IT’S HARD NOT to become a fan of their swift moves on the dance floor. Their pop & lock and the Michael Jackson-inspired moonwalk, clubbed with Bollywood influences, has earned them a distinction in the industry. MJ5, the five-member group who rose to fame by winning the dance reality show India’s Dancing Superstar in 2013, has made the likes of Shah Rukh Khan, Akshay Kumar and Govinda moonwalk. The latest in their list is Kartik Aaryan in the recently released film Pati Patni Aur Woh, where the actor is seen shaking his leg with troupe members Rohit Singh, Dennis Anthony, Himanshu Gola, Vishnu Sharma and R Karthik (founder of MJ5) in the special song Dheeme Dheeme. A tete-a-tete with the dancing sensations. Excerpts:

From winning India’s Dancing Superstar to dancing with actor Kartik Aaryan for a special song in Pati Patni Aur Who, how has the band evolved?

The journey has been absolutely awesome. Though everything has its ups and downs, the process of emerging as one of the best has been great. How did the Dheeme Dheeme project happen? We were approached for collaboration from Kartik Aaryan’s team and we certainly did not want to let go the opportunity and grabbed the offer. We have been a part of many such projects like ABCD 2 and Happy New Year apart from collaborating with artistes like Guru Randhawa and Darshan Raval.

How was it making Kartik dance to your moves?

Kartik is good at his craft and we have seen it all in his films. It was interesting to know that he is also amazing with his dance moves. He is quite flexible and it’s because of his agility and the positive approach to learning something new that made this project so special. 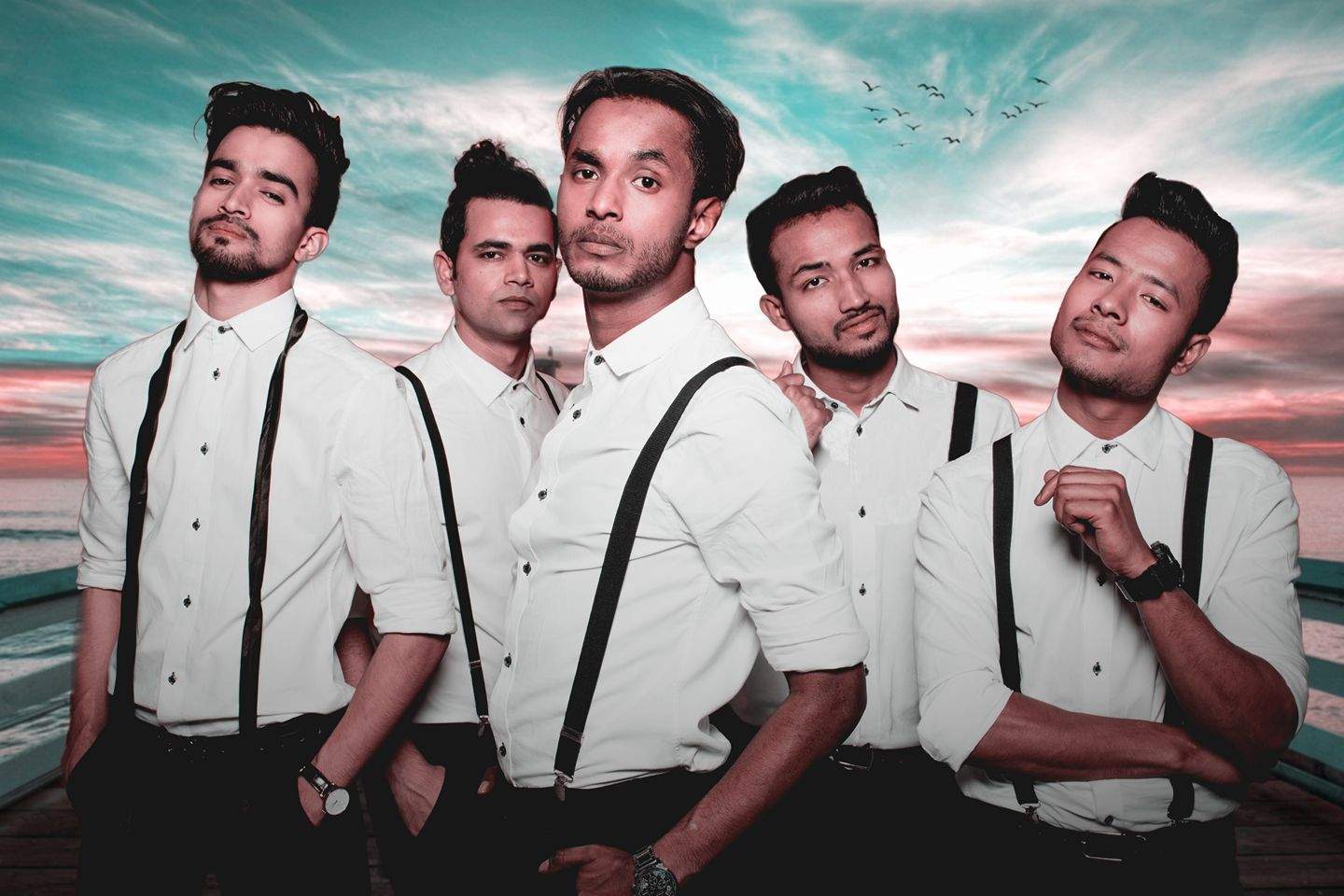 MJ5 now has two million followers. How does it feel?

We are all privileged and it’s always been a blessing to receive so much love from our audience. However, our responsibility to deliver something new, that is creatively entertaining, has increased. We are trying our best to keep our fans entertained.

What is the USP of the troupe?

We all are creative in our own way and that is one of our USP. Each one of us adds up new ideas and collaborates passionately to create better content every time. And it’s needless to say that we share a really strong bond and the connection has grown stronger in these years.

What are your future projects?

We are planning a YouTube series where we want to involve other dancers and dance styles. It is going to have a lot of emotions and also a story-line thereby giving people an insight into who we are as individuals. We want dancers to focus not just on dance but on choreography and visual assignments as well. We hope to broaden their vision through this series.