DJ, Joypreet Singh Bindra who has earned renown in the city’s DJing circuit by the sobriquet DJ Dippy, believes the ones who play for themselves are not DJs. “A lot of reading of the dance floor needs to be done by the artist. One needs to understand the vibe of the crowd and then improvise on the playlist. What might be accepted in a club might not be popular at a private party,” explains the 35-year-old who has been mixing music for the last seven years. 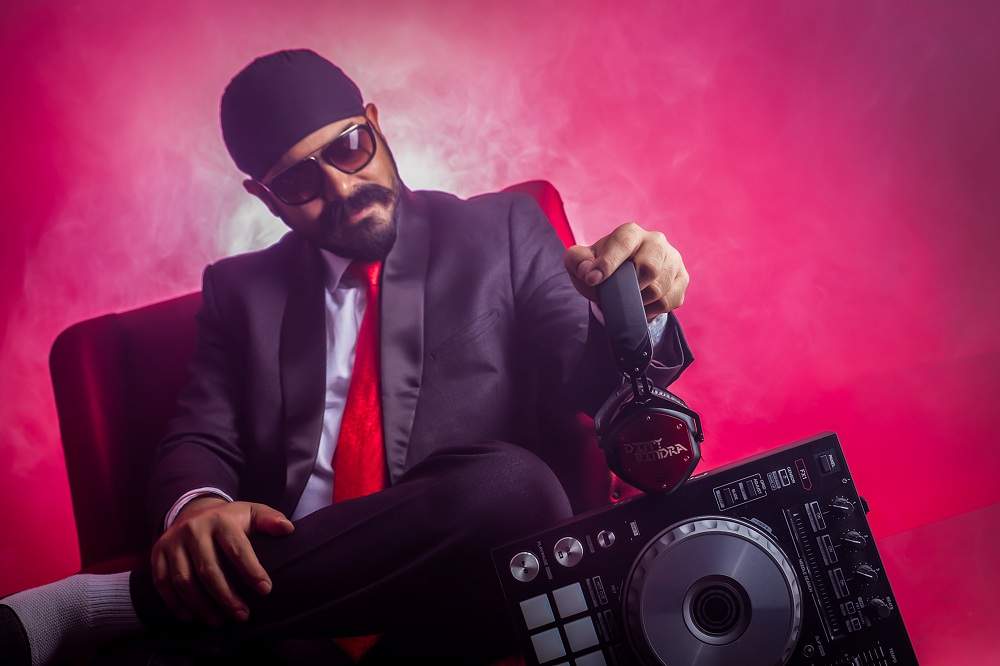 A professional dancer and choreographer-turned console king, Dippy who was also a dancer till five years ago, is putting his heart and soul entirely in to creating fresh sets now. “Music was the ultimate connector for dance and DJing,” quips the city DJ. It is his expertise as a dancer that helped him understand music and the vibe of the crowd better. He points out, “I have felt the rhythm of the music in my body as a dancer and that gave me an edge when I took control of the console. I would never play a song on which I wouldn’t dance. It’s that simple.” He still dances while mixing, thereby making an instant connect with his audience.

In Dippy’s repertoire, representing India in Canada at a DJing competition scores the highest, something that he is proud of. “Thre3style was like an Olympic of DJing and I was the only Indian DJ to play at the finals in Canada in 2012, after qualifying the regional and national rounds held in 2010,” gushed Dippy an alumna of Bhowanipore College. The artiste who also remembers his stint at Tantra, the night club at The Park Hotel, fondly, believes people of the city still need to open up to genres other than Bollywood. Also a Visual-DJ, Dippy informs us that he likes experimenting with his crowd. And come 2020, the spirited DJ will meld percussion beats to his long sets. Plus, he is also reviving old remixes