SHILADITYA Bose is on a mission in 2019. The EDM artiste wants to bridge the gap between his kind of music and classical forms and the first step towards it will be displayed on January 12 at CC&FC, when he will be collaborating with his dad, Pandit Tanmoy Bose. We spoke to the 24-year-old EDM producer who specialises in techno, trap, trance and future house, before he took over the console at Hard Rock Café last week.

“I want to bridge the gap between electronic dance music and Indian classical music. It is something that has not been explored much. Also, I want to prove to the older generation that is heavily inclined to the classical form of music that something like this can be done. We are always moving ahead. Technology is the future,” says junior Bose, who started performing since 2013 and also had a fan moment when he shared stage with his idol, Armin Van Buuren, the award-winning Dutch EDM artiste and DJ at a festival in Pune.

So expect melody or rhythm instruments like sitar, flute, tabla, santoor, shehnai, boltarag and more symphonising with the high BPM levels of EDM. “EDM music is all about high BPM scenario and is more interactive t h a n cl a s s i c a l m u s i c. S o, I thought why can’t I build a space where I can feed the audience with two different music cultures and get them grooving on the dance floor. For instance, I can have a sitar group playing over a track. Or I can replace a sitar with a piano where I can have heavy sitar sounds instead of heavy synthesiser sounds,” said Bose, who got the inspiration for this project from the band Nucleya. Trained in classical tabla and drums, he is also trying to infuse folk instruments like dhaak, dhol and more after his scheduled trip to Santiniketan. Bose has already tested the music before and got a positive feedback. “I recently tried it at Roxy and people went berserk. I had a track where I was playing drums with a section of Bengali dhaak on a commercial English track,” gushed Bose, who is planning to launch his maiden EP, Exclusive Playlist, on digital platform by May this year, which will have four different tracks. 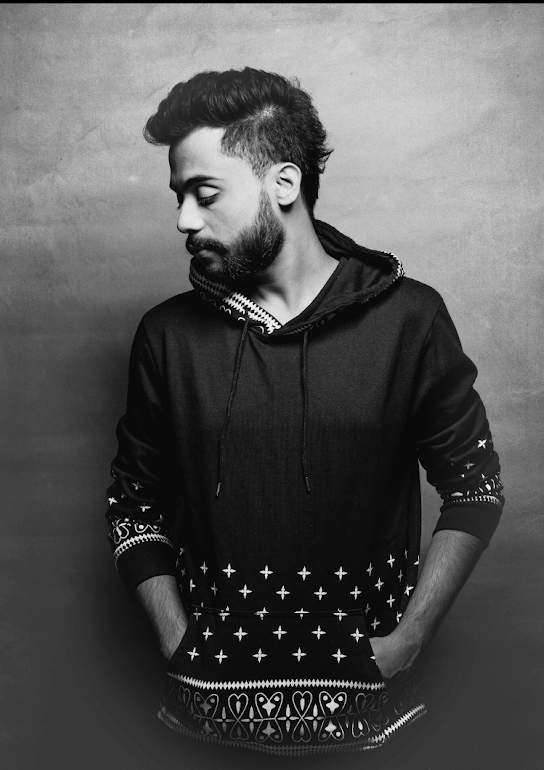 Talking about feeling the pressure of performing well given his father’s stature he said, “I know I will be judged and comparison will be drawn naturally. I cannot stop that, but what I wanted is to be judged on something that I am good at.” He added, “I know what I am doing is poles apart from what my father has been doing. I am happy that I have my parents by my side who did not let the judgment and expectation of others affect my music.” When not making music, the foodie loves experimenting in the kitchen and gorges on street food when travelling.