Darshan Raval is riding high on the success of his title track for the film, Ek Ladki Ko Dekha To Aisa Laga

HE’S been in the industry for all of five years,but has already won many hearts with his soulful renditions of Barish Lete Aana and Tera Zikr, both of which got millions of hits on YouTube.

The 24-year-old from Ahmedabad, who shot to fame with a reality show, has some of the most trending Bollywood songs under his belt, and he’s excited about his latest title track in S h e l ly C h o p r a D h a r ’s E k Ladki Ko Dekha To Aisa Laga, composed by Rochak Kohli. Excerpts from the conversation:

Ek Ladki Ko Dekha to Aisa Laga was a track composed by the late RD Burman. How was the experience?

I am super excited to kickstart the year with a composition by a legend. The song was immortalised by Pancham Da (RD Burman) and I am very happy that I got the opportunity to sing the title song of the film. It was also quite emotional for me, since it’s one of the greatest romantic songs ever produced in Bollywood. Besides, it’s my first title song, and has Punjabi lyrics as well. 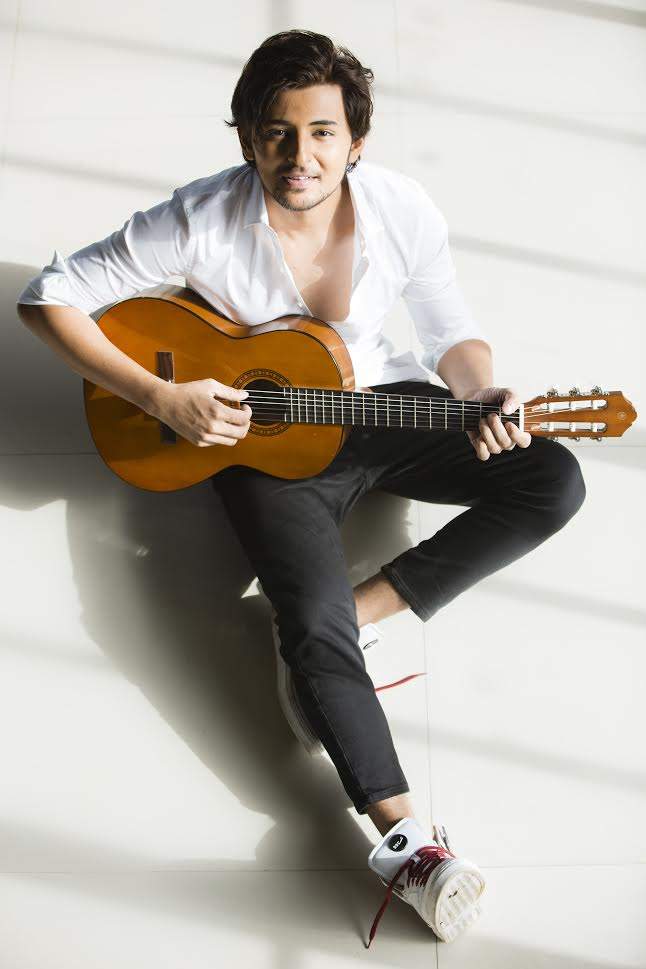 Were you nervous while singing it?

I focus on giving my hundred per cent, whether it is for singles or for Bollywood numbers. And, that is what I did!

Your last couple of singles were a major hit. Will we get to hear more in 2019?

Certainly. I have always been an independent artiste. I started my career that way, writing and singing my own songs on YouTube. The Indie music scene here has been good for the past few years, and I am grateful to my fans who loved Tera Zikr, which got 100 million views. Baarish Lete Aana, too, connected well with the audience, who showered their love on me. So, yes, there will be more singles. I am, in fact, coming out with another single for Valentine’s Day, which has been penned by AM Turaz. 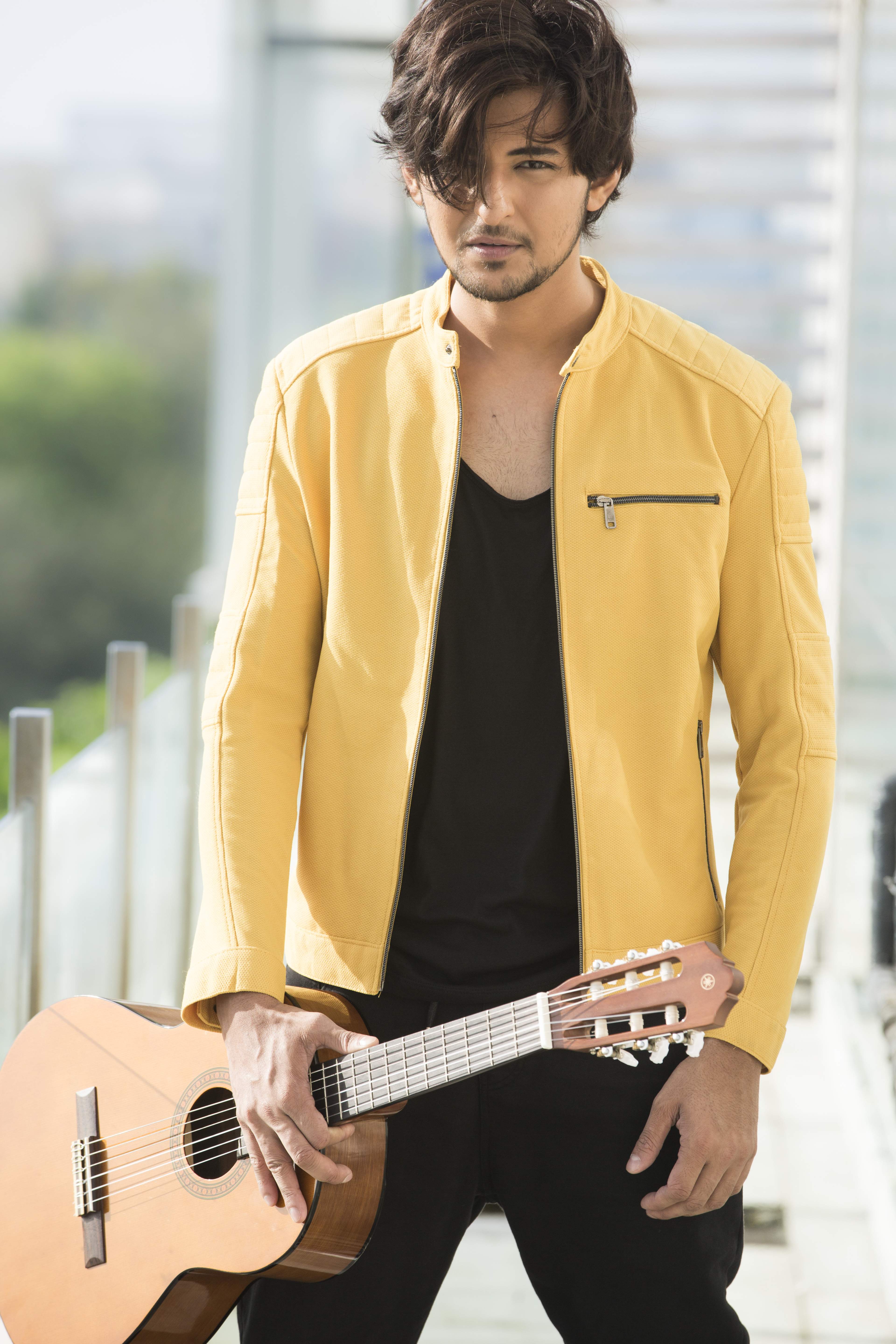 Did you always want to be a singer?

Music has been very close to my heart, though I never had any formal training. Singing came naturally to me. I was studying engineering, as suggested by my parents, but God had other plans for me. I am sure I would have failed as an engineer. My father did not speak to me for six months, but with time, they understood and supported me.

You once signed for a lead role in a Gujarati film. Are you still thinking about acting in 2019?

That project never took off. No, I will be concentrating more on music, and videos this year