WHEN ASKED TO define his ‘sound’, Bengaluru-based electronica artiste Disco Puppet tells us that, for the most part, it’s just about him figuring out how to write music and use Ableton (a software music sequencer). “My output is literally my process!” reveals the music producer. The artiste recorded his newest single Betti Bebbi Street—while a bunch of his friends played the popular tabletop role-playing game Dungeons and Dragons in the next room! Another phenomenal lo-fi endeavor titled Ten was made as he experimented with a newer version of Ableton, and it may be some of the best organic electronica you’ll discover this month!

Also, if you’ve ever been on his Soundcloud page, heard his Billie Eilish cover, or even witnessed his live sets, you’d be just as intrigued as us. Shoumik Biswas, who goes by the moniker Disco Puppet, got his start at an experimental pop band Monkey In Me (also featuring Nishchay Parekh of Parekh & Singh), while he was still in school, and was also a drummer for the Bengaluru-based post/ space rock band Space Behind The Yellow Room. And though he had the same ‘foundational’ playlists as most of us (including popular acts like Michael Jackson, My Chemical Romance, 30 Seconds to Mars), Shoumik says the quintessential angst of the music got to him the most. 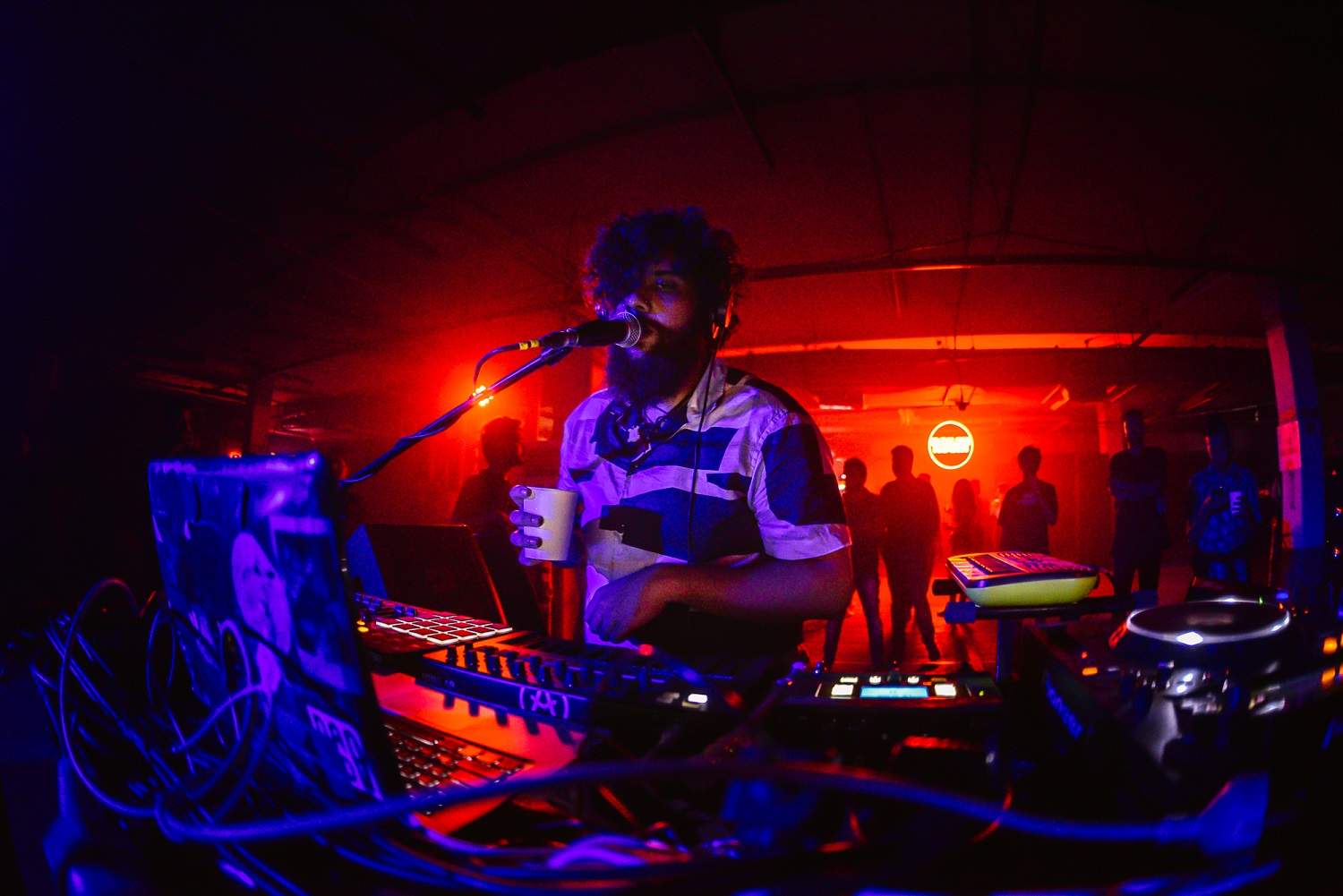 “I was playing the drums to it all, so it was fun. But yes. The ‘emo-ness’ of it all got me. Towards the end of school, when The Monkey in Me was still active, Nischay showed me a lot of interesting stuff. Sufjan Stevens, Bon Iver, Phoenix, Grizzly Bear, Little Dragon. Electronic music came to my life much later, maybe during the Space Behind The Yellow Room days and subsequently after,” explains Disco Puppet, when asked about influences. The artiste’s first full-length EP Astronot was a synth-driven piece of work, and a brave debut. His first full-length album I’m Going Home was self-released, but the process wasn’t exactly a challenge for the music producer “I was in a bit of a rut, musically. So, I kind of just stayed up all night and churned out some sounds into the computer. At the time, I had read this graphic novel about famed left-field artiste Daniel Johnston. And got really into his life. So, I kind of used his recording process,” reveals the producer, who’s also a member of the Bengaluru-based music collective Consolidate.

Disco Puppet shares that being part of a collective is kind of like having a support system, as peers look out for you and your work. The artiste also believes this community-driven approach can help the underground music scene grow. “There is a live music ban, that crops up ever so often in Bengaluru; essentially moving towards shutting down the nightlife. I’m sure it’s not restricted to the city,” he states, elaborating, “The music community in the country is not very tight. Small pockets everywhere. Much like all other communities in India. Everyone has their own agenda. Everyone wants to make money. The handful of promoters and event organisers that exist have realised the potential of bringing foreign acts to perform here, with little to no exchange going on. I feel growth will be slow and unsteady. And by the time it gets somewhere good, we will run out of water. So, ‘meh’.” Available on SoundCloud.