Darshan Raval and his soulful romantic tracks seem to have become synonymous with the monsoons. Every year, since 2015, the singer has released a song during the season of rains and each of these has become a chart buster. Sticking to this custom, Darshan will release his latest single later this month. 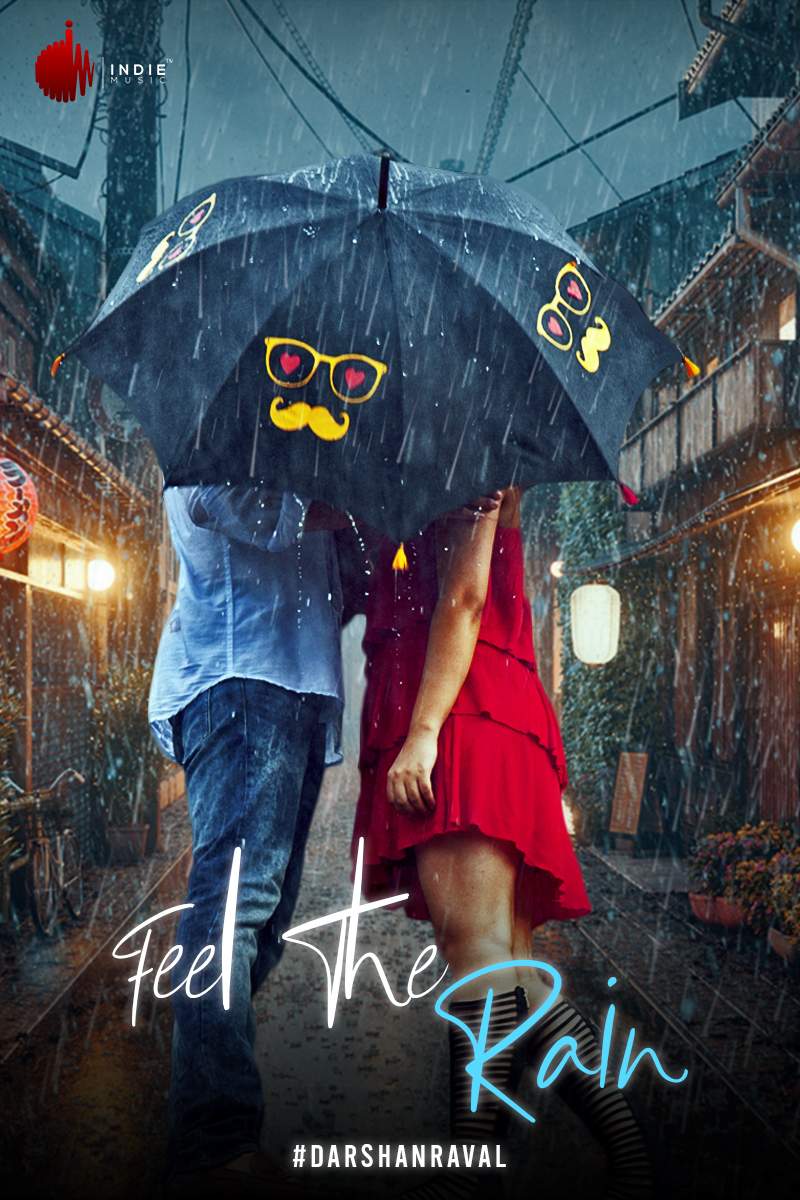 Raval will feature in the video as well, which has been shot in picturesque Benaras locales. As he dropped the first look of the song on his instagram handle, fans have been eager to know the name of the song but Darshan plans to reveal the same a couple of days later.

Like most of his previous hit tracks, Indie Music Label will release the track on their official YouTube channel later this month.