Street Academics are a perfect example of how an independent musical culture evolves. They were around, shaping and crafting the music, long before the recent explosion of hip-hop into the mainstream with Gully Boy.

“The idea of Street Academics was sown back in 1999 out of an interest in slam poetry and pause tapes (a technique of looping beats without expensive samplers). I’d cut and paste cassette tapes to create beats and try spoken words over it, but never knew it was hip-hop. I discovered the international scene only with the ease of access to the internet in the 2000s,” says founder Rajeev M, better known as Rjv Ernesto or Pakarcha Vyadhi.

Since 2009, the project has assimilated artistes to become an independent, organised six-member crew additionally consisting of Dr Haris Saleem (Maapla), Amjad Nadeem (Azuran), Abhimanyu Raman (Earthgrime), Vivek Radhakrishnan (V3K) and Arjjun (Imbachi). We speak to Rjv to trace their long journey to the debut full-length album named Loop and how they garnered a cult following among fans.

Recorded activity
Rjv had been fiddling with cassette deck for a while before hip-hop voices from across the country started being heard on the internet in the mid-2000s. He reminiscences how websites like MySpace and Orkut helped create a network of rap music enthusiasts including now-familiar names such as Brodha V and Hiphop Tamizha-fame artiste Adhithya Venkatapathy.

“We’d been rapping in English for a while when we were inspired by the Tamil delivery of Yogi B (from Malaysian group Poetic Ammo) to try something-in Malayalam. At first, it felt like walking a thin line because we had to keep it from becoming too philosophical and sounding like a parody at the same time,” says the rapper, who also interestingly co-produced Gully Boy-fame Divine’s first Hindi-rap track, Yeh Mera Bombay. 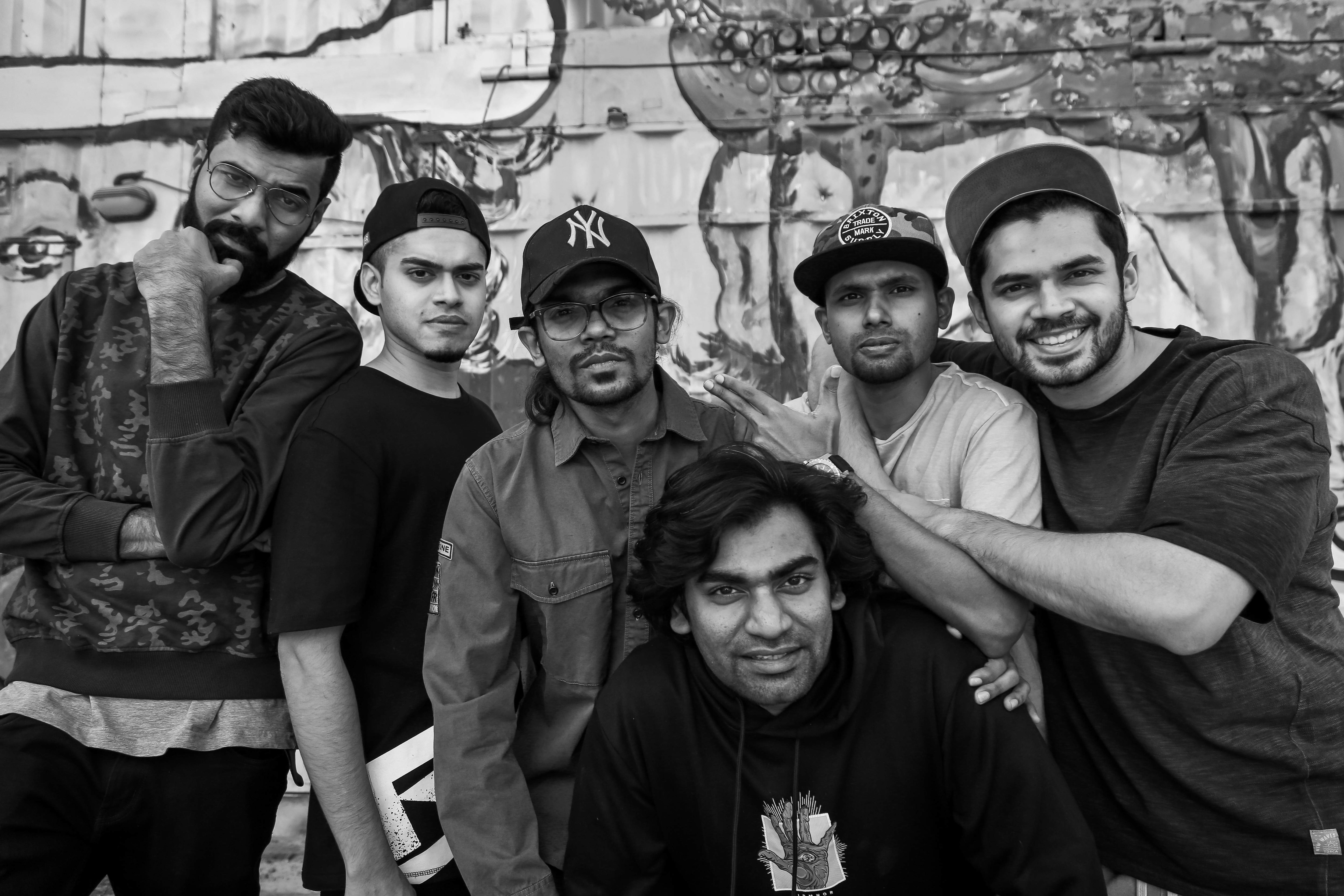 Their attempts at creating a Malayali branch of desi hip-hop not only paved the way for younger artistes but also found resonance among the movie fraternity with writer/director Muhsin Parari (Sudani From Nigeria fame) charting out collaborations under the name Mappila Lahala.

Evolving sound
One could attribute the development of Street Academics’ alternative hip-hop sound to countless singles that got sucked into the musical underground; as blog posts and files circulated among listeners.

“We’re from an analogue generation and so our early works exhibit an old school flavour. Sometime around 2010-11, we wanted to work on our musicality. Ruthin Thej (Thaikkudam Bridge’s present keyboardist) brought in some R&B and soul music influences first and later we’ve soaked up a wide spectrum of sounds ranging from jazz and ambient to glitch and grime,” informs the 29-year-old.

The latest nine-track LP, Loop, follows earlier EPs Aathmasphere (2013), Chatha Kaakka (2016) and Narakasabha (released under the name Palakkadan Dystopia in 2017). “We just picked some songs we’ve composed over time and the oldest dates back to 2014. The tracks are loosely based on seven deadly sins, which came about unintentionally” says Rjv, informing that the interconnectedness of most of their material also happened on its own.

The second track on the album, Aara, released as a video, sees the crew’s take on bragging in hip-hop culture. The record moves through various moods with the title song featuring a mysterious atmosphere, and numbers like Pathiye and Paanje are sure to catch the attention of Malayalis with its folktronica elements. Besides the band’s native tongue, the multi-lingual LP also has verses written in English and Tamil. The crew hopes to find time to perform in various cities as its members are preparing for other solo releases.

Available on all major streaming platforms

Regional inflection
Being the pioneers of rap in a regional tongue, Street Academics have an interesting take on the phenomenon. “The USA, where hip-hop originated, is an English-speaking country. India, on the other hand, has so many different languages. This offers the potential to evolve many techniques and styles of rap. Even in present times when Hindi is being imposed and rap in the language is popularised through movies, there is great content coming out in minority languages which gives a reason for hope,” says Rjv.