Psytrance duo Acquavitta’s sound is one that would fit some of the biggest EDM festivals in the world. It is heavy, it is heady, and it instantly transports the listeners into a world of thunderous highs with looming bass. Much like the sound of Hans Zimmer, whose style, especially in the electronic arena, focuses not just on the music, but also on creating an environment of aural grandeur, an escape from reality of some sorts. There are shades of Hans’ music in some of Acquavitta’s tracks as well, and to give their fans in the country a much-awaited live experience, they are commencing their India tour in Hyderabad, following which they will come to Chennai, and then move on to Manipal later this month.

The brainchild of Brazilian prog-trance producer Von Zeus and Israeli psytrance artiste Nirix, Acquavitta describes their music as ‘a mix of psychedelic and techno, with a blend of elements from progressive trance, with the progressions ranging between 150 and 180 bpm’. “Both of us got together with an aim to come with up a distinct style, and so we started off in Brazil where we used to do a gig atleast every month,” says Von, adding, “Now we have a massive plan to release around 15 tracks in the next two years, which includes collabs with artistes like Swiss psytrance producer Babalos, and house DJ Syntrax. 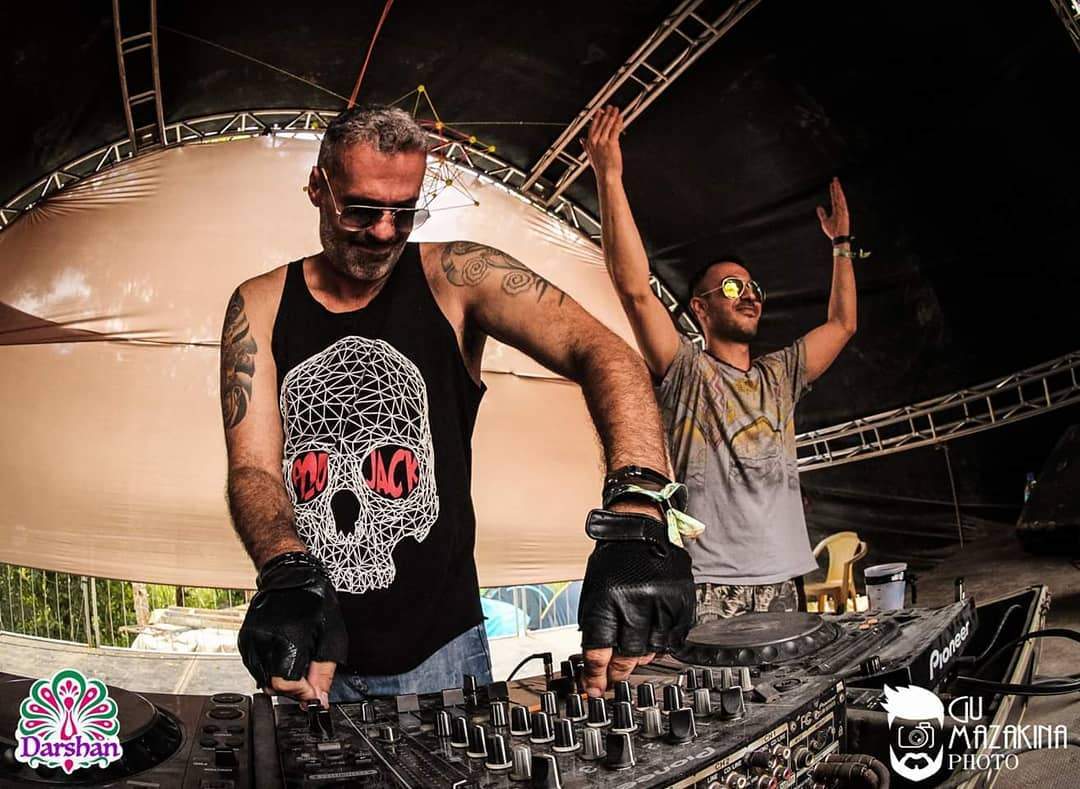 Drawing elements from genres like Frenchcore, Brazilian progressive trance and Israeli psytrance, Acquavitta is pretty kicked about their performance in India. Von says, “We know the Indian audience have an amazing vibe, one of the best in the world. We expect them to love our style of music. We want all of them to be a part of the Acquavitta family forever!” Expect songs like Fire Through The Flames, an uplifting tracks with dollops of guitar riffs, or the Break Shins to This, another song that just races to the finish. “We draw inspiration from older songs and newer hardcore melodies, but primarily our music is heavy on emotions. We just live for the people and the music,” Von signs off.