Despite all the controversy that Avril Lavigne's single I Fell In Love With The Devil managed to rake up, the Sk8er Boi singer seems unrelenting. The Canadian singer kicked off the week with a new music video for the track from her album Head Above Water on Monday.

The singer first teased fans with a handful of posts on social media over the weekend in which she holds an ornate crucifix while wearing a black gown and long, hooded robe and full-length leather gloves. For those who have followed the singer's life, the image was eerily reminiscent of her 2013 goth-themed wedding with alt-rocker Chad Kroeger of Nickleback. While the post managed to rile up some Christian fans, the singer released the video that sees her driving a hearse, transporting her own coffin. 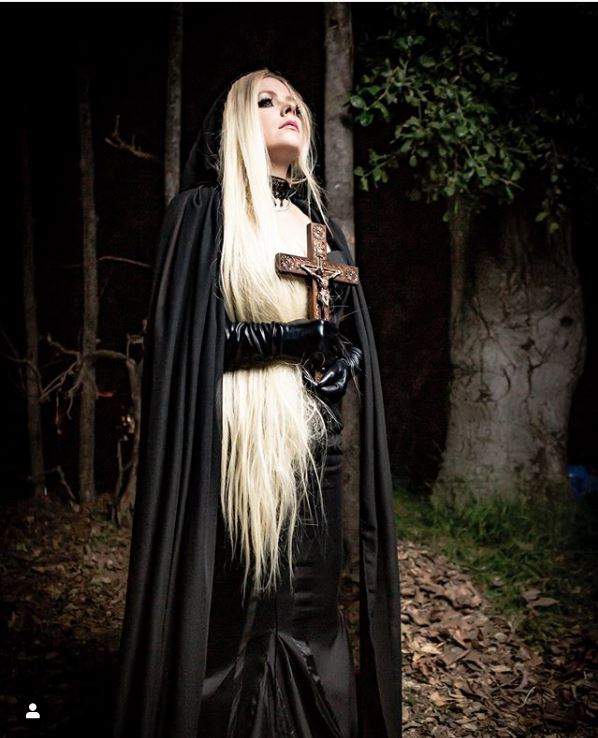 While the song sounds deeply emotional and personal, the video is more dramatic as we find Lavigne being seduced by Lucifer, in dramatic landscapes like a graveyard.

The vocalist recently performed I Fell in Love With the Devil on The Late Late Show and is expected to commence her North America tour on September 14 in Seattle.