Veena player Rajhesh Vaidhya is set to perform at The Moonshine Project, Hyderabad

Tamil Nadu-based music composer, Rajhesh Vaidhya, will be performing at The Moonshine Project in Hyderabad, this weekend.

Born into a musical family, Rajhesh inherited his love for music from his father KM Vaidyanathan, a stalwart both in mridangam and ghatam, who also decided Rajhesh’s career in music. Another beacon in Rajhesh's life was the Carnatic veena maestro Shri Chitti Babu under whose tutelage Rajhesh learned the nuances of veena. 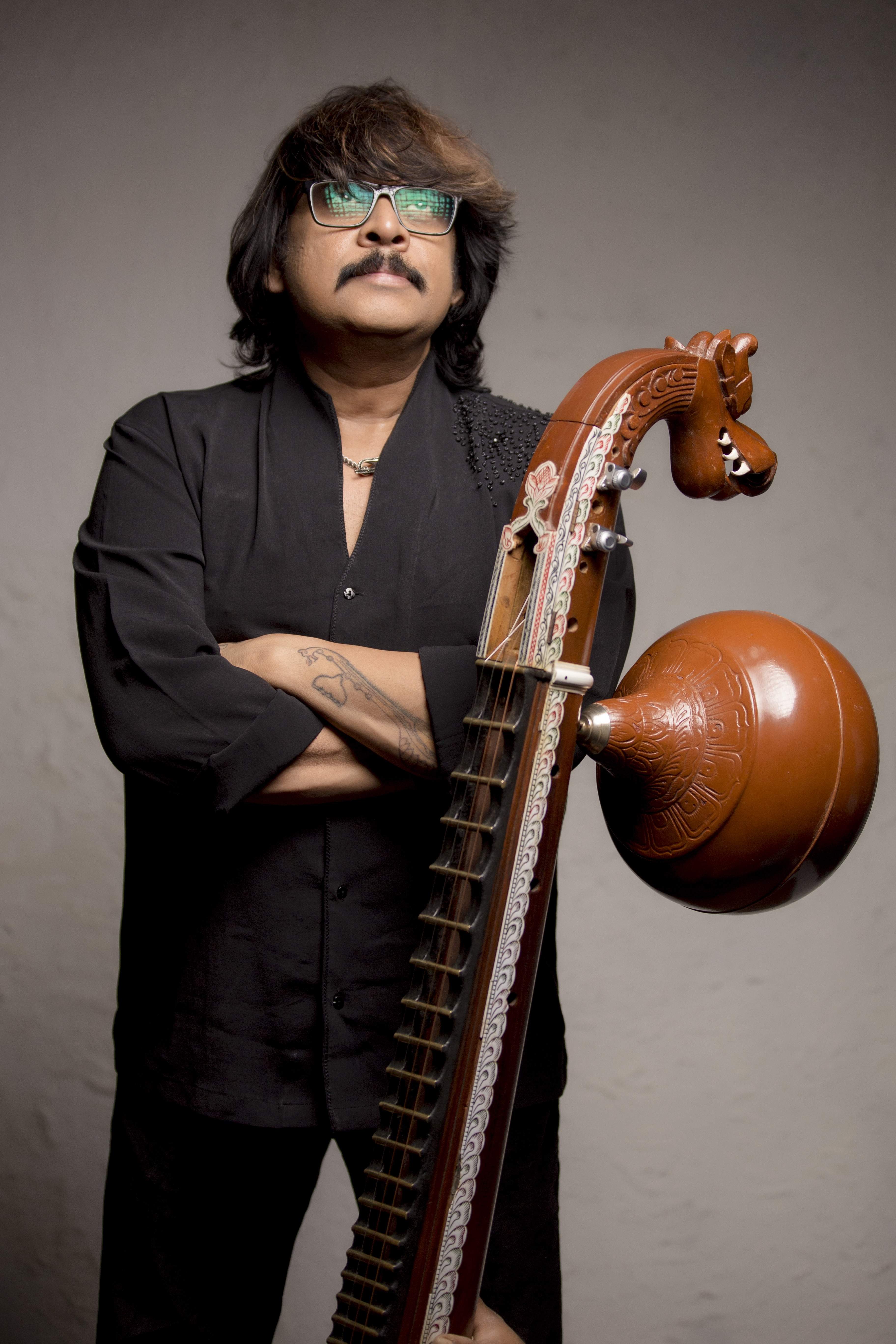 Rajhesh has composed various albums. He was the music director for the movie Vegam by S Ve Shekher, starring Ashwin Shekher. He has also worked with Vidyasagar, Harris Jayaraj, Bharathwaj, Deva, Devi Sri Prasad, Srikanth Deva, Isaignani Ilaiyaraaja and AR Rahman. He composed the music for K Balachander's Sahana, a television series. He collaborated with Playing for Change, on the album Songs Around The World in 2008. He has performed with musicians and composers like Sir Elton John.