Jay-Z, John Fogerty no longer to perform at Woodstock 50 show

Jay-Z's got 99 problems but Woodstock isn't one: The rap king has pulled out of the 50th anniversary Woodstock festival just weeks before the troubled event is supposed to take place.

A person familiar with the situation, who spoke on the condition of anonymity because the person was not allowed to discuss the plans publicly, told The Associated Press on Friday that Jay-Z will no longer close the three-day festival scheduled for August 16-18.

The news comes on the same day that John Fogerty, who performed at the original 1969 festival with Creedence Clearwater Revival, pulled out of the anniversary event. 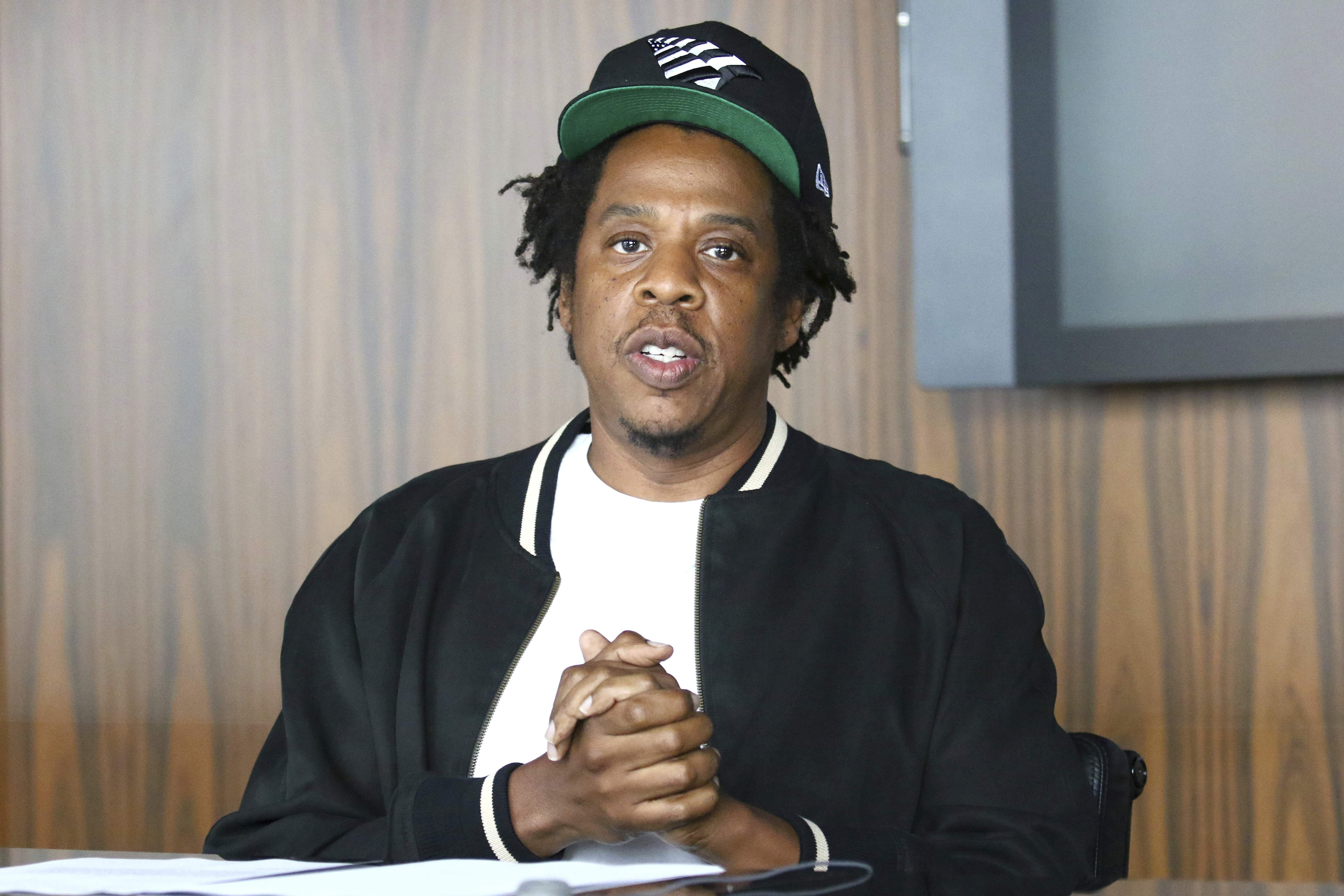 Woodstock 50 has faced a series of setbacks in the last few months, including permit denials and the loss of a financial partner and a production company. The event doesn't have a venue and tickets have yet to go on sale.

With Fogerty and rapper-actor Common by his side, Michael Lang — the original festival's co-founder — announced in March that Jay-Z, Dead & Company, the Killers, Miley Cyrus, Imagine Dragons, Chance the Rapper and the Black Keys would perform at Woodstock 50. The festivities were supposed to take place across three main stages at Watkins Glen International racetrack in Watkins Glen, New York, about 115 miles (185 kilometres) northwest of the original site, but the venue pulled out.

Bloomberg reported Thursday that the event will now take place at the Merriweather Post Pavilion, an outdoor amphitheatre in Columbia, Maryland. A representative for Woodstock 50 told The Associated Press that she couldn't confirm the report and said the organizers had no further comment. 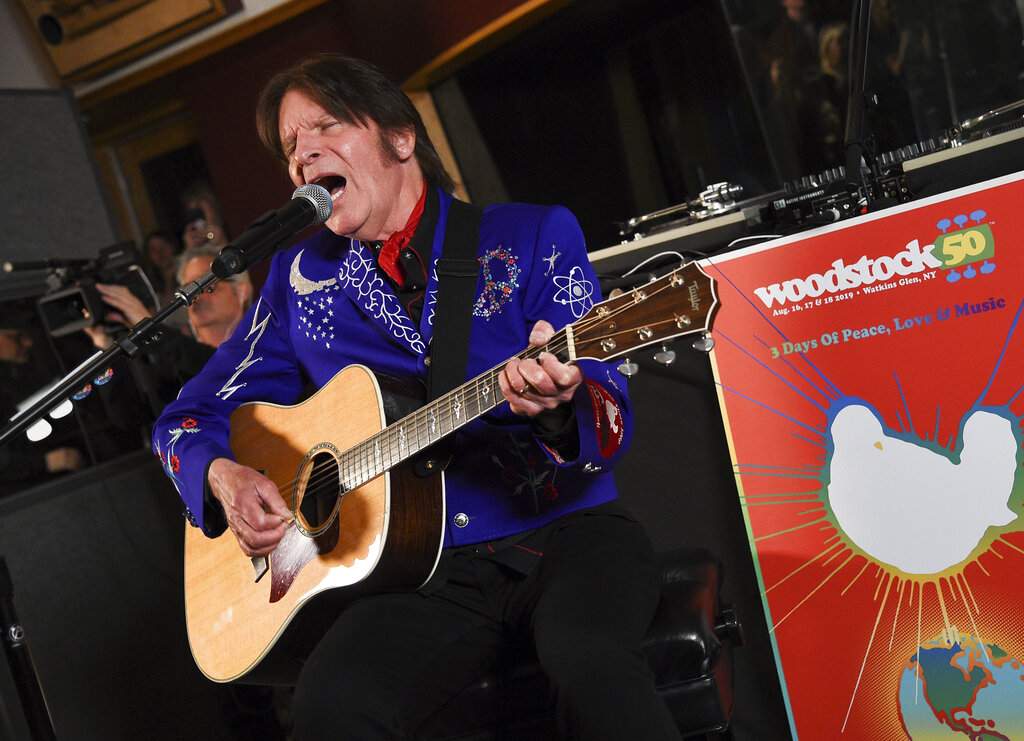 Though he's no longer performing at Woodstock 50, Fogerty will perform at Woodstock's original site in Bethel, New York, in a smaller anniversary event not connected to Woodstock 50. The 74-year-old will hit the stage at the Bethel Woods Center for the Arts, which is holding its event during the same three-day weekend. Fogerty will close out the celebration on Aug. 18, while Ringo Starr will perform on Aug. 16 and Santana — also booked for the larger anniversary event — will perform on Aug. 17.