Ditty’s debut album, Poetry Ceylon is a memoir of her life in Sri Lanka

Aditi Veena's personal bio on all her social media platforms describes her as an urban ecologist by day and a musician by night. So, before we get to talking about the New Delhi-based musician’s debut album, Poetry Ceylon, which has had the internet buzzing for months now, we need to get one thing out of the way. Does her description always fit that timetable? “I never thought of it like that,” she begins, with a laugh. “I guess it is just to define the chronology of things. My music was very influenced by my job. Most days  after work, I’d spend my evenings in my room, making music.”

Make matters verse
A lyrically-centred album that delves into the singer/songwriter’s life in Sri Lanka, the origins of Poetry Ceylon date back to 2016. This was a couple of years after Aditi, better known as Ditty, relocated to the island—first to work on a project with Sri Lankan architect Amila de Mel on an old Geoffrey Bawa building and garden in 2013, and then to pursue her career as a social architect in 2014. “When you distance yourself from your roots, you begin to see things differently. I was learning how to be an independent woman in this completely different landscape by the ocean — it was lovely. I think just being around nature helped me feel more connected with the world outside and reconnect with myself.” 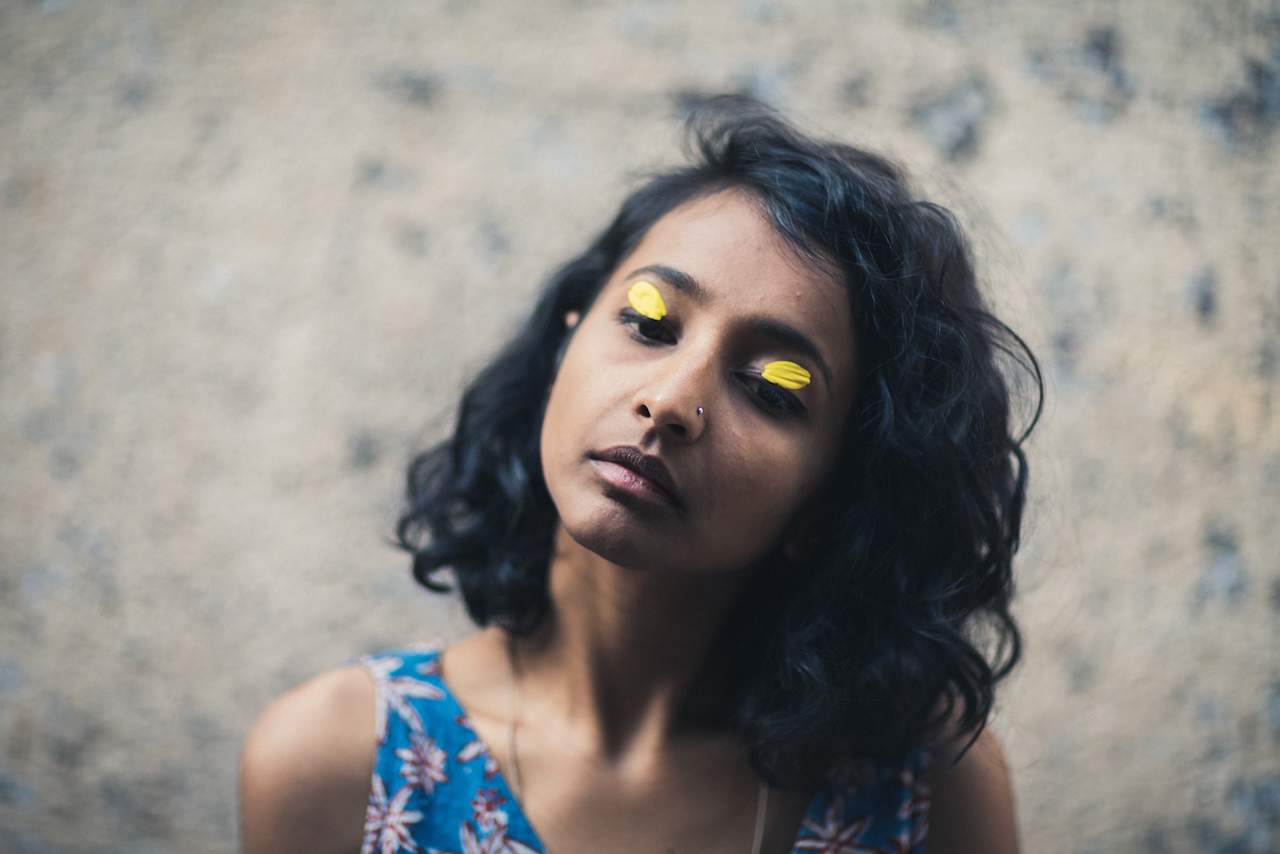 Deeply affected by nature, the album is replete with sounds of waves, rustling of leaves and chirping of birds, which not only gives the listener a sense of where the record is set, but its primary theme. “Poetry Ceylon is a concept album and its narrative is filled with stories from and of the Island.” Opening the six-song album with a spoken word piece, Food City sets the tone of the entire album with its minimal folk-style fingerpicking that is accompanied by keys and synth — elements that only elevate Ditty’s vocal harmonies.

Point of impact
Dealing with subjects that are of personal significance to her, Ditty narrates an incident during a recent gig at Mumbai. “I had just played Eulogy for the Sparrow (a song written on the sparrow’s addition to the endangered species list) and this member of the audience came up to me sobbing. She was crying after listening to the lyrics. My songs have not been written with an intentional message. It is just what I am feeling. And if something I am thinking about can move just one other person, that’s a win.” Three’s a party
After releasing what Ditty describes as a demanding album, earlier this week, we learn that Poetry Ceylon, which was ultimately recorded in the singer’s bedroom, was made twice before—first in a cottage in the hills and then at a studio in the UK. “Even though, sonically, the idea for the album was quite fluid, I wasn’t happy with the first two recordings,” she says about the album that was arranged by Dhruv Bhola of Peter Cat Recording Co. and recorded by vocalist-guitarist Shantanu Pandit. “I guess I had been in the process for so long that by the end of things, I was a bit sick of it. So, to have people making covers of the single (Death Cab) that was released in May was so heartening. It almost makes me cry.”Charting out her countrywide tour that will kick off shortly, Ditty already has brand new material for another album. On the environmental front: for every album purchased this month, the singer intends to sow seeds and name the plants after fans as part of a larger green initiative she is working towards.

Poetry Ceylon is available on all major streaming services. Listen to it here