Punk and heavy metal are like cousins, some would say. In India, this relationship has been even more intimate with small communities supporting each other. Over the years, a few bands, like Riot Peddlers, Death by Fungi and False Flag, playing punk styles have been aggressively working towards carving out, what Mumbai-based band Pacifist’s vocalist Sidharth Raveendran, calls an independent ‘micro scene’.

“There is a thin line between the two genres but the emotional appeal of punk is different. Heavy metal is not necessarily socio-political in nature, it’s sometimes even escapist—they’re different cultures. Indian punk has been screaming against issues such as the state of governance and unregulated power subjugating minorities,” says Sidharth, giving us an overview of the scenario into which his band’s debut EP, Greyscale Dreams, is being dropped this month.

Pacifist was born when Sidharth moved to Mumbai from Pune and sought out a few like-minded musicians. After spending time in the studio perfecting their sound, they hit the gig circuits last year as a quartet playing what they dub as post-hardcore. 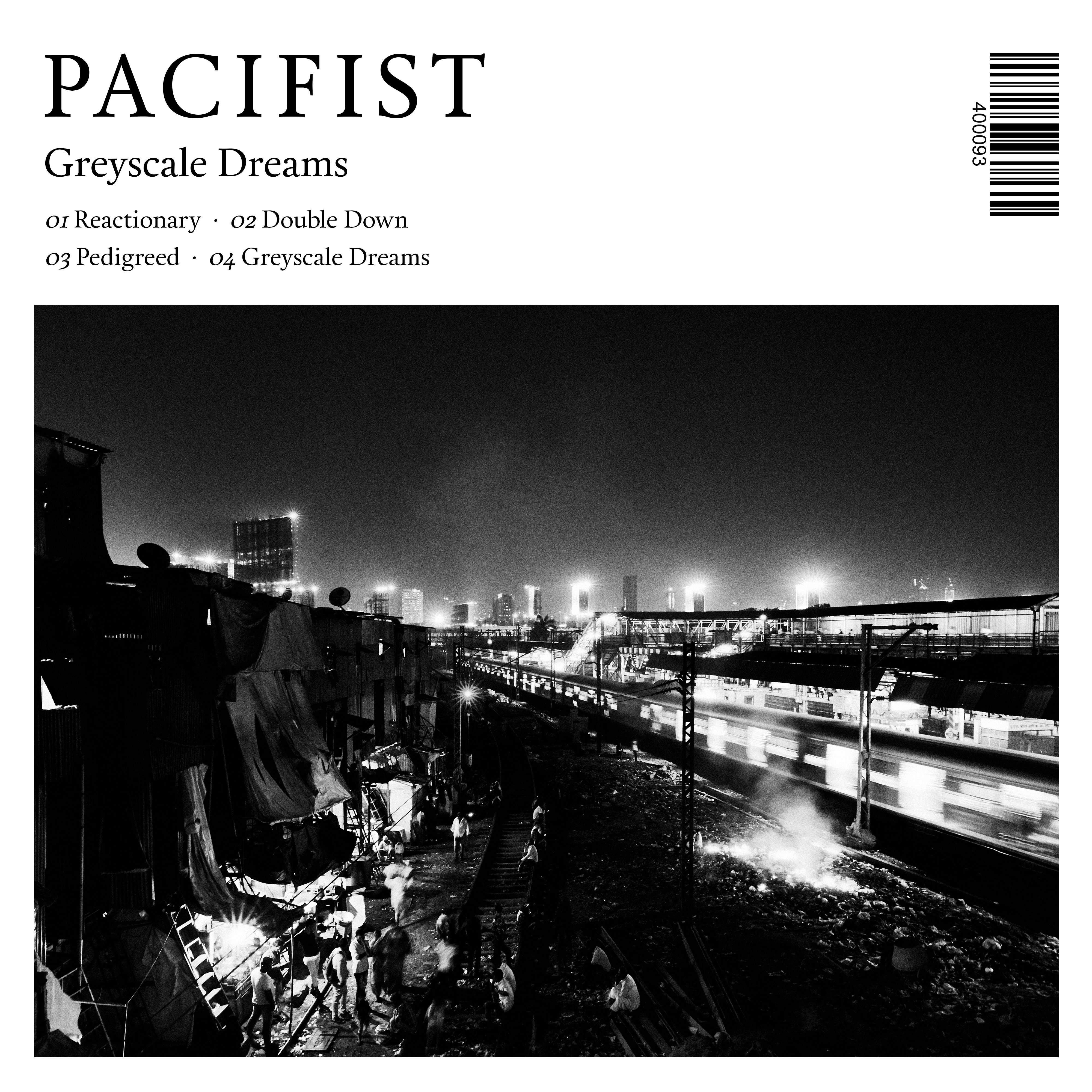 “In the ’80s, hardcore (an aggressive form of punk) was violent and led to negative stereotypes on the music. We’re more ’90s oriented; a time when bands like Fugazi and Helmet opened up the style to incorporate a wider emotional spectrum,” says the vocalist, about their sound which would be interesting for a punk listener and a metalhead alike.

Leaning on the popularity of heavy metal shows, they’ve travelled to cities like Bengaluru and Hyderabad to play alongside death metallers Godless and sludge act Dirge.

After familiarising their name amongst the crowds, Pacifist hit the studio to record their debut late last year. The four-track release is a “social narrative which stems from the frustration of urban existence and is a criticism of apathy and capitalist tendencies in big cities like Mumbai,” and discusses topics like digital outrage culture and privileged individuals.

Reactionary gives an abrupt start to the EP and there’s a sort of screamy emergency in the tone. Traditional punk beats scattered through the songs reveal the rootedness alongside a dank tone announcing noise influence. Double Down takes things to an aggressive pace, but with melodic layers, and lapses into a distorted dream. Crisp grooves find space in the short tracks (all less than four minutes) which are not shy to wander from traditional song structures. The closing title track sees wise use of instrumentation to suit the narrative on the lack of value for human life in Mumbai.

Currently, a five-member project also consisting of Apurv Agrawal, Ashish Dharkar, Utkarsh Jaiswal and Varun Sood, Pacifist is already working on new tracks which they wish to compile in another EP by end of the year and hope to keep the tour bus rolling towards new destinations.

Available on pacifistindia.bandcamp.com from June 16