In many ways, Gauley Bhai’s music captures the contemporary spirit of Bengaluru more than the blues rock of a decade ago or indie/ambient electronica sound that the city is typically associated with. The band, that sings in Nepali, comprises Siddhant Mani Chhetri and brothers Veecheet and Anudwatt Dhakal, (hailing from West Bengal) and drummer Joe Panicker (who is also part of the duo Aerate Sound) from Kerala. This geographical and cultural amalgamation defines their music and their debut album, Joro. “Our writing is based on a visual memory of home: mostly drawing from rituals and landscapes,” says Veecheet, the vocalist. We speak to him about their music and the themes behind Joro:

You've said that Joro is a thematic exploration of love, identity and memory. Tell us about how these themes inspired you?

Our band members are from Darjeeling and Kalimpong and from Calicut in Kerala. We’ve all been living in Bengaluru for several years, so the city has shaped our sound and identity in a significant way. Our writing is based on a visual memory of home: mostly drawing from rituals and landscapes of Kalimpong, and the way in which this intersects with our experiences in and of living in the city.

The sound of the band recalls sounds and rhythms from folk traditions and our influences from global contemporary music. Which is why it is difficult to classify our music: reviews of Joro have called it Nepali psychedelic rock, jazz, folk- so it is all of that, and more.

The primary thread running through the album is how identities grow, evolve and take new forms. In a way through our music we are reflecting on what constitutes our current identities now - living in the city, juggling various jobs, hearing news from back home- what marks those connections and disruptions.

The theme of love in our songs is like a mirror almost to make us reflect inward. Love as an emotion that can transcend boundaries of place, society and time. An exploration of a subconscious terrain between people, intimacies, beyond what can always be spoken or expressed. 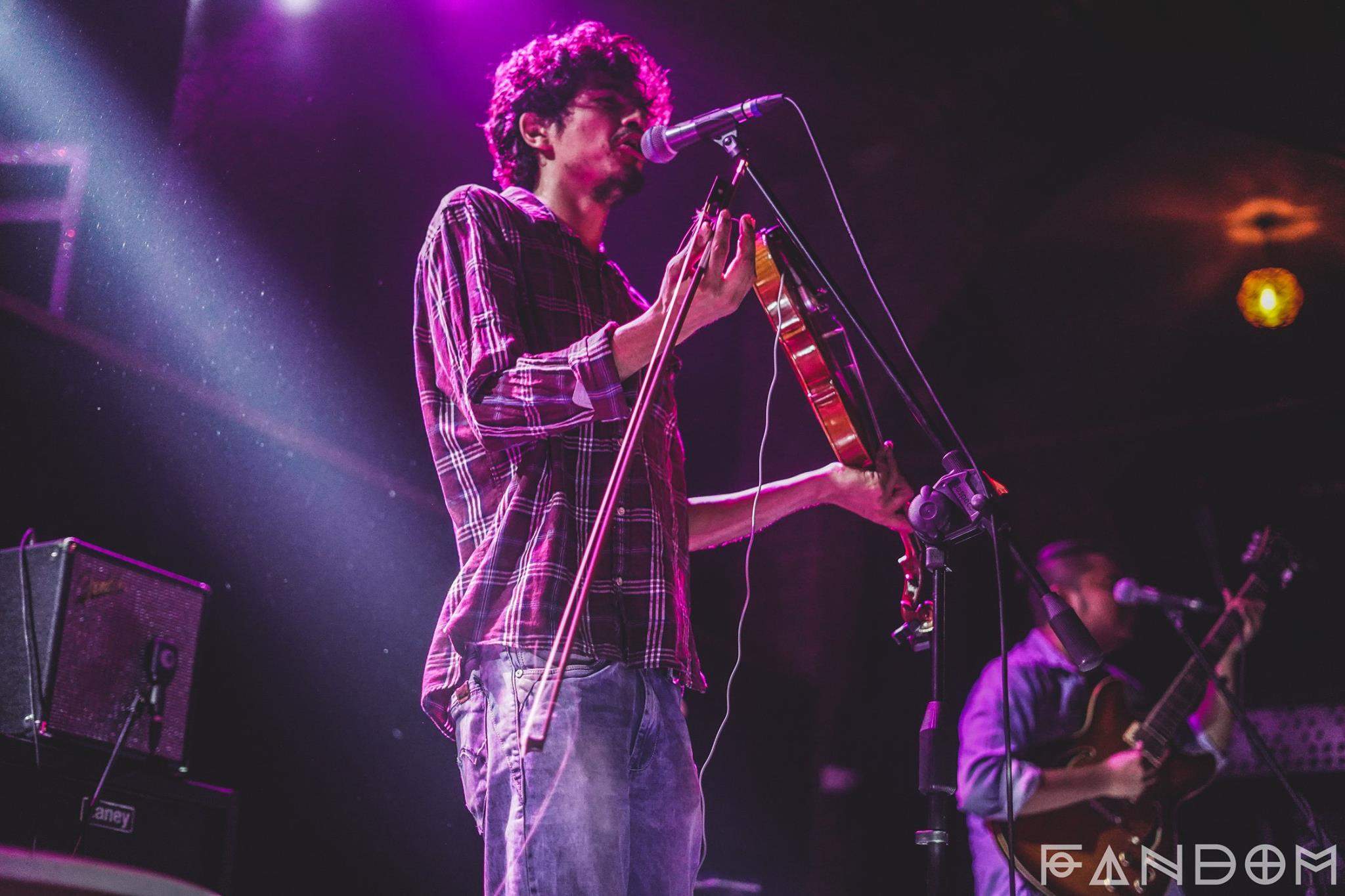 These memories and situations we explore draw from personal experiences and observations. Memories acquire a quality of fiction with the passing of time and that can be a playful and surreal space: allowing us a freedom of imagination.

Why the name Joro?
Joro in Nepali translates to fever. It is a metaphor: a physical strain that might reflect an emotional disturbance, a need for rest and respite - but also a state that can take the body into another realm - of hallucination or imagination. The songs and the sound of the album reflect that state - of heightened intensity, of a disruption in a normal state of being.

Tell us about some of the songs on the album.
Thupari Udi (Flock together and fly), the first song, talks about leaving home for a land that is paari: (across in Nepali). As one travels, one is curious and anxious about what lies ahead, and yet held back by memories of home. Like that of a forgotten love. The song is written during the course of the journey, so the person inhabits a midway point, lingering somewhere between home and what lies ahead, between past and future.

Nepali Ko Rela on the other hand is a social commentary. It was also one of our first songs. We released a demo single version in December 2017 which was around right after the Gorkhaland Movement that took place earlier that year in June - September 2017. The song pictures a dysfunctional society with a sense of hopelessness. Morau is the last song on the album. It was written last year around November after a close friend, Yuvraj Chettri who lost his life in a pedestrian road accident near Silk Board. The setting of the song is at a funeral, a space for collective grieving. Yet, each individual is preoccupied with themselves: as dynamics play out between family members, friends, and their relationship to the dead. Back home, there is a ritual where before the body is cremated, the community gets together to watch over and guard the body, usually the night before. So the song is set at that time. We are working on a music video for this song, which will be released shortly.

How would you describe the sound of the album?
We have made a conscious decision to write in regional languages: the music and the vocals. A lot of the music borrows from rhythms and melodies of the geographies we come from. Growing up, we were all inspired and influenced by genres of blues, R&B and funk, and that makes its way into our music too. The challenge for us is to keep evolving our music into an original sound, that becomes distinctive and characteristic to us. So we draw from sounds that feel closest to us, but spend long hours in our jam room experimenting and innovating on those.

How was the launch gig at The Humming Tree?
Unbelievable! We recently completed our crowdfunding campaign and were very humbled because we exceeded our target. The Humming Tree has supported us from the beginning, so to play at their sixth anniversary celebrations, alongside stellar artists like Mantalai and Khalid Ahmed (Parvaaz) was very special. We had a great turn-out and the audience showed appreciation for the music and our merchandise. It was very overwhelming. We can’t wait to take our music to other cities and different audiences now.