It has been close to two years since Rounak Maiti garnered the attention in the Indian indie music sphere with his country/folk-inspired debut album, Bengali Cowboy. Yet, barely a couple of months following its release, the Mumbai musician had already moved on and began writing a new single that would eventually make it to his 2019 album, Waiting on the Comedown. This song marked a departure from Rounak’s previous guitar-driven endeavours, exploring a new sonic scape that included heavily textured sounds and ambient patterns. “I wanted to actively move away from the sound that defined country music. It was a conscious decision to create dense, rich textural spaces and drawn-out compositions that allowed me to breathe and speak freely within them,” begins the singer/songwriter, who currently lives in LA, over a phone call.

Room for squares
A thematic continuation of his debut album, Waiting on the Comedown (which released a week ago) also deals with a sense of ‘unbelonging’ and loneliness that comes from being born in Cleveland, raised in Mumbai and moving to LA to pursue an education. However, the record forwards the theme by exploring emotions attached to relationships in the age of the internet. “I see a lot of myself in the album. It’s not self-referential, but music has become an escape and a means to cope with the stress and a method of self-care.”

Describing the title of the album as ‘the anticipation for that one bit of nirvana amidst all the noise and clamour in the world around,’ the nine-track album was once again written, recorded and produced by Rounak Maiti within the confines of his bedroom. “I am very particular about the way things should sound and enjoy immersing myself in the process. I think working alone also allows me to push myself further,” says the 24-year-old, who did all the instrumentation and vocals by himself. 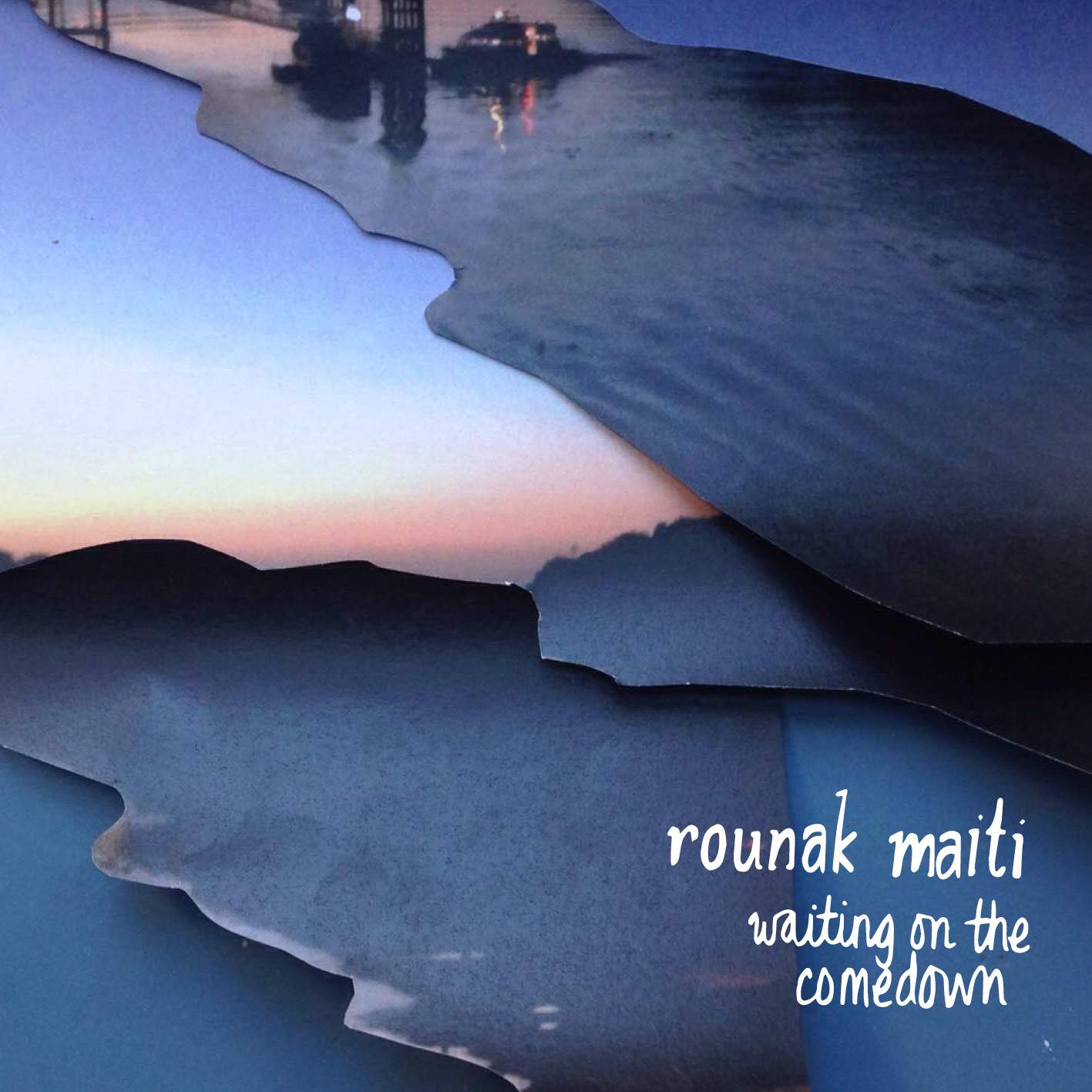 Sonic highways
Loud, yet soft — as Rounak described the album’s sound in an earlier podcast —Waiting on the Comedown combines elements of ambient music, shoegaze and dream pop. Concept heavy, in terms of the acoustic territory it looks to cover, the opening track From One Eye to Another offers a spacious introduction that builds up into an echoey hook, while Speak Out is heavy on the reverb and makes use of slow guitar strumming patterns.

Chiselling out the melodies and hooks first, the lyrics are always the last thing to be written, we learn. “I am not thinking about the specifics of the song. I want the music to capture my emotion in a particular moment. The lyrics often allude to these feelings and memories in some abstract form.” One such memory that finds its way into the lyrics of the song The Whole World Is Watching — GPS talking / Consumed by suburban stillness / The feeling is frightening / So far out of reach — recalls Rounak’s childhood of growing up in the US and the sound of a GPS navigation system. “I don’t completely remember the memory, but the voice of the navigation system takes me back to a time as a child, when I would be in the car with my parents, driving through the suburbs. ”

Long way home
Currently focussing on making music with his LA-based psychedelic band Small Forward, Rounak’s plans for India will take a back burner, with the musician working towards a winter tour in the country. Excited about the indie music scene, that changes every time he visits, Rounak tells us that he enjoys the music of Peter Cat Recording Co and Shantanu Pandit’s Morning Mourning.

Available on all major streaming sites. Listen to the album here.