Daler Mehndi gives us the lowdown on his World Cup anthem, songwriting process, and future projects

Bhangra music has not been the same ever since Daler Mehndi gave us his debut album, Bolo Ta Ra Ra Ra, in 1995. Born to a musical family of seven generations, the 51-year-old Punjabi singer has had some of the biggest bhangra as well as Bollywood hits over the years, such as Dardi Rab Rab, Ho Jayegi Balle Balle, Tunak Tunak Tun, and Shaa Ra Ra Ra, among many others.

Popular for his peppy dance numbers, distinctive voice and style statement (turban and long flowing robes), the singer-songwriter played a huge role in setting up a parallel non-film Indian pop music movement, and became one of the very few artistes whose songs appealed to all ages. “I always try my best to deliver something different that touch the feeling of every individual, be it an elder or a younger one,” says Daler, in a conversation with Indulge. He adds, “I have many Bollywood projects lined up. Although I can’t reveal much about them, I can assure you that they’ll be Daler-style songs. I have stuck to this particular kind of music since the beginning of my career, and I intend to continue doing that in the future too.” The dynamic singer continued to talk to us about his latest project linked to the cricket World Cup, his songwriting process and his dream international collaborations. 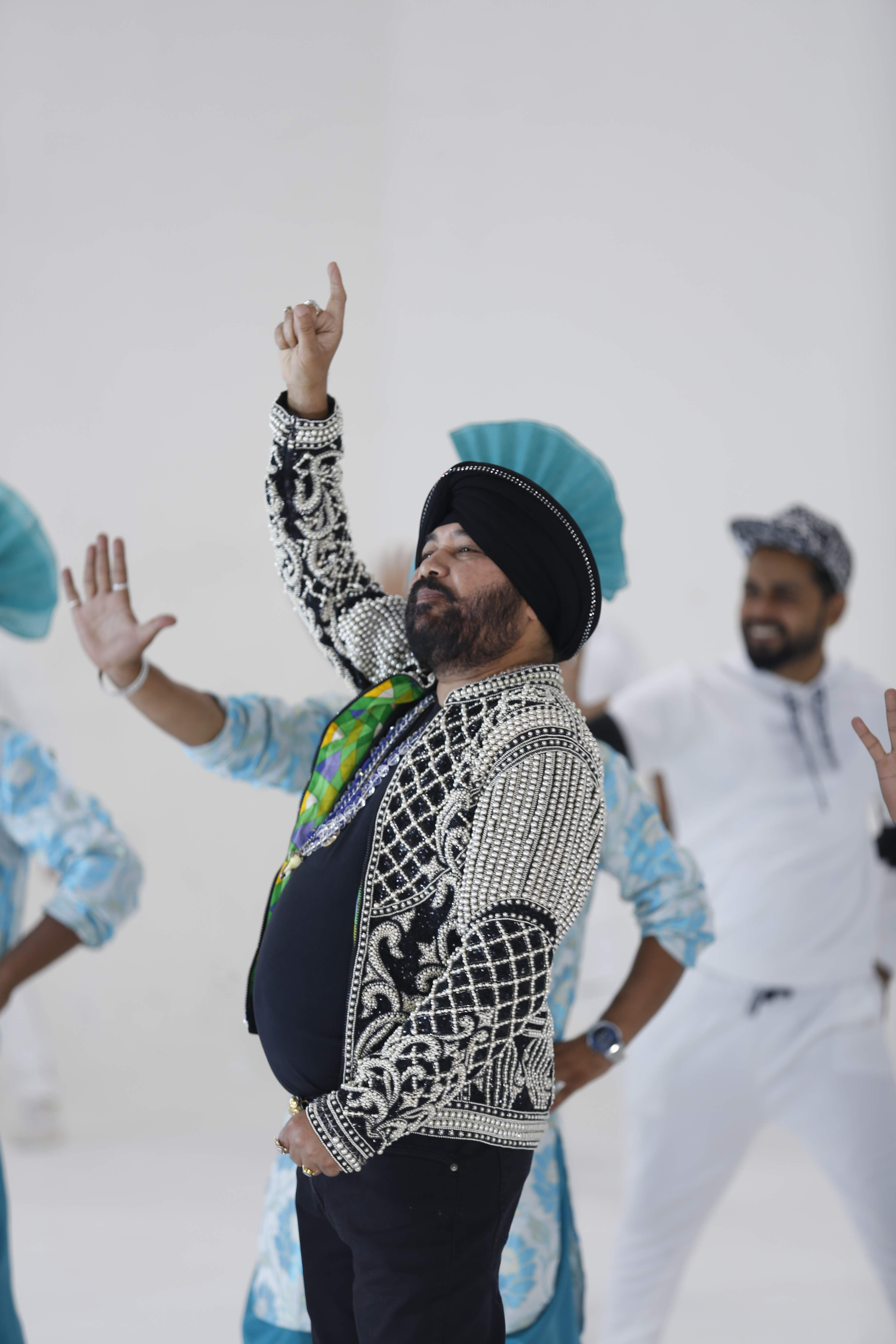 Tell us about the song, World Cup Hamara Hai. How is it different from the songs you have been a part of before?
It’s for the ongoing cricket World Cup — that’s the only thing that’s different. Other than that, it is the same — powerful and energetic. It will make you get up and dance. It is motivational, just like my songs in Dangal, Baahubali, Gold, Soorma and Rang De Basanti. They inspire and make you feel happy. I made a song for my motherland because when it’s World Cup time, I know the hearts of all Indian supporters start to beat faster. So this is a tribute from my side for the nation.

Tell us about your experience of shooting the video.
It was so much fun. It was shot mostly in Chandigarh, and it features rapper Viruss, and many ardent cricket fans. The song has a brilliant concept, lyrics by Ullumanati, and amazing music. I am a cricket fan too, so this made me more energetic while I was shooting this song.

How do you make your music stand out and most importantly worth being remembered?
I am extremely honest, truthful and passionate with my craft. I trust in the divine wholeheartedly and that works magic in the hearts of those who listen, and the song remains fresh forever. I am truly blessed to have my songs remembered. 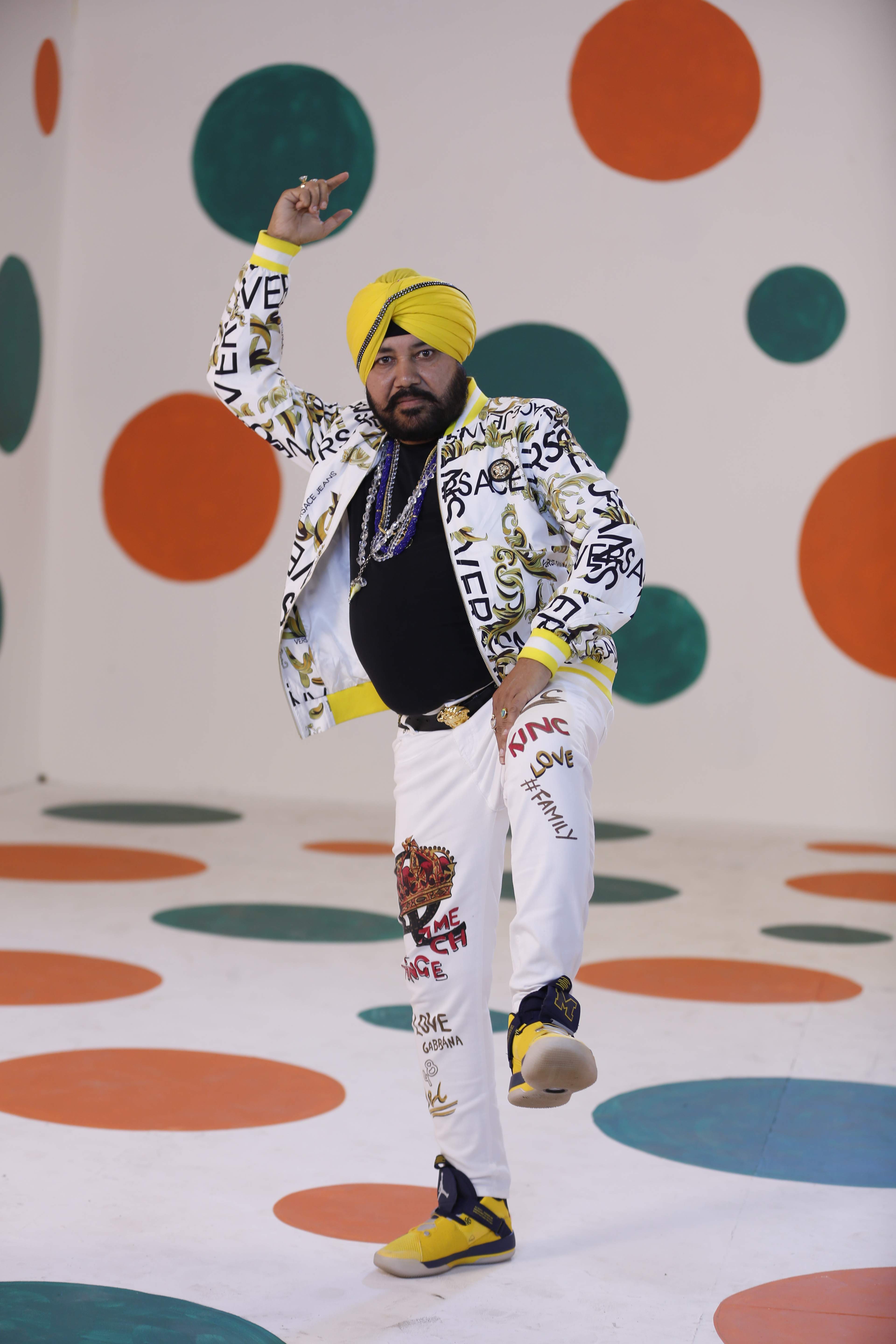 How do you look back on your musical journey?
It’s incredible. I feel like it has just started. I have so much to give. Life is short and I want to deliver more and more. I am blessed to be where I am today, and want everyone to love and support me with the same faith as they are doing now.

How would you describe your songwriting process?
Enthralling, fulfilling, most gratifying and blissful. That’s how I feel about the process. However, my process is simple. Sometimes it’s the music that comes first, and then I write the lyrics and some other times it’s the opposite. Sometimes they also come together as a package! Since I have my studio at home, it’s very convenient, and sometimes when I am travelling I record the thought, tune or words that come to my mind and then work upon them when in the studio. Certain songs such as Kudiyan Shehr Diyan and Namoh Namoh were developed while I was performing on stage.

You are one of the musicians who paved the way for independent music in India.
True that, and now look at the army I raised! The scene is buzzing right now. There’s immense talent out there. There are also many collaborations of mine that are coming up.

Any contemporary international artistes with whom you would like to collaborate?
Shakira and Madonna!

In our recent interaction with singer Usha Uthup, she said that you are the most fashionable musician she knows. Your thoughts?
I am honoured to receive this love. She herself is an icon and has created a singular image of hers that has never been replicated. She is one of her kind. For her to say this is a huge compliment for me.