Interview: Ahead of his performance in Hyderabad, we catch up with the prince of Punjabi pop, Guru Randhawa

When it comes to Punjabi pop, Guru Randhawa stands quite unbeatable. His latest single, Slowly Slowly, for which he worked with international hitmaker, Pitbull clocked around 117 million views as we write.
Now as a part of the second edition of his Bollyboom High Rated Gabru India Tour 2.0, Hyderabad is going to be the first pitstop. “This is a city where I love performing because I think the people are the most energetic in the world,” says the 27-year-old. 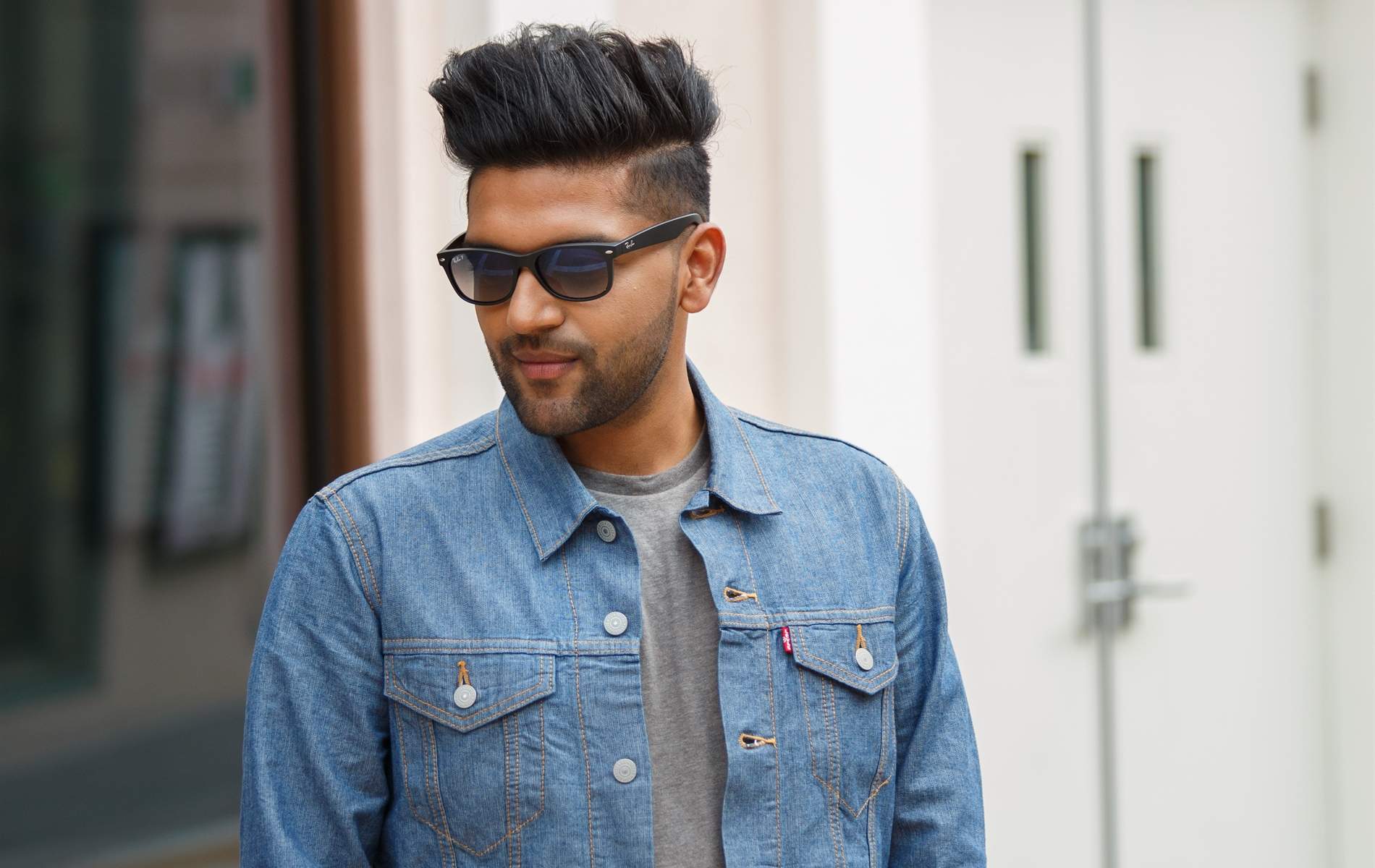 Guru admits that he has been feeling on top of the world lately after collaborating with the famous American rapper, Pitbull, who has worked with the likes of Jennifer Lopez and Enrique Iglesias. “It was such a great learning experience for me. When you collaborate with a musician like him, you get to learn about different genres of music. Working with Pitbull was no less than a celebration. It was like a party whenever I was around him. No wonder he is called Mr Worldwide,” says the Gurdaspur-born musician known for songs like High Rated Gabru, Suit Suit, Patola, and Lahore.

The singer also promises that Hyderabadis are all set to enjoy a gig which that will be etched in their memories in the times to come. And even if you don’t understand Punjabi, you will end up grooving to the beats of his song. This is not the first time Guru’s music has shown that it has the power to transcend the barrier of language. If you ever look at the comments section of his YouTube videos, you can see fans from all over the world wrote back saying how much they enjoy his music. “Music is a powerful art which can not only be heard and understood but also felt as well. My music has made their feet move and bodies sway. Even if they don’t understand the lyrics, they understand the feel and that’s what matters to me,” says the Morni Banke singer who counts Daler Mehndi and Bruno Mars as inspiration. Two of his songs, Lahore as well as Made in India have made it to the YouTube Billboard’s Top 25 songs. And at most times his cinematic music videos are as talked about as his songs and lyrics that one can easily sing along to!

When we ask him about where he draws inspiration for them, he says, “I derive inspiration from what I see around me. For instance, when I wrote Lahore, I was in Dubai and one of my friends told me there was a girl from Lahore who wished to be in my video and just from that, I composed a song Ke Lagdi Lahore Di. It’s basically the words I listen to, in various situations from people and around me and then I compose songs with them.”

(With inputs from Ayesha Tabassum.)
At Gachibowli Stadium.
May 18, 7 pm onwards.