HIP-HOP TO HIM is a movement: a culture, and not just a genre of music. Having been a DJ for the last 14 years, Hrishikesh Shaw aka DJ Rishi Boy, now the resident DJ of Gold, the night club of JW Marriott, Kolkata,  believes hip-hop is on top of its game after the film Gully Boy. The 31-year-old turntablist who has worked with the popular party destinations in the city, Roxy and Phoenix is pushing the envelope. Excerpts from our chat:

While every other DJ in the city is into Bollywood or commercial music, how did you end up interested in hip-hop?

I have been playing hip-hop all my life. It’s like a lifestyle to me. It’s beyond music, it’s a culture and you have to live it to know it. It’s not that I don’t like Bollywood music or other genres. In fact, I can play R&B, dance hall, reggae and moombahton as well, but my life has been influenced by that genre. I have grown up around a Christian culture, inclined towards Wester n music. My circle of friends comprised more of foreigners. So in a very natural way, it was and is part of my existence. 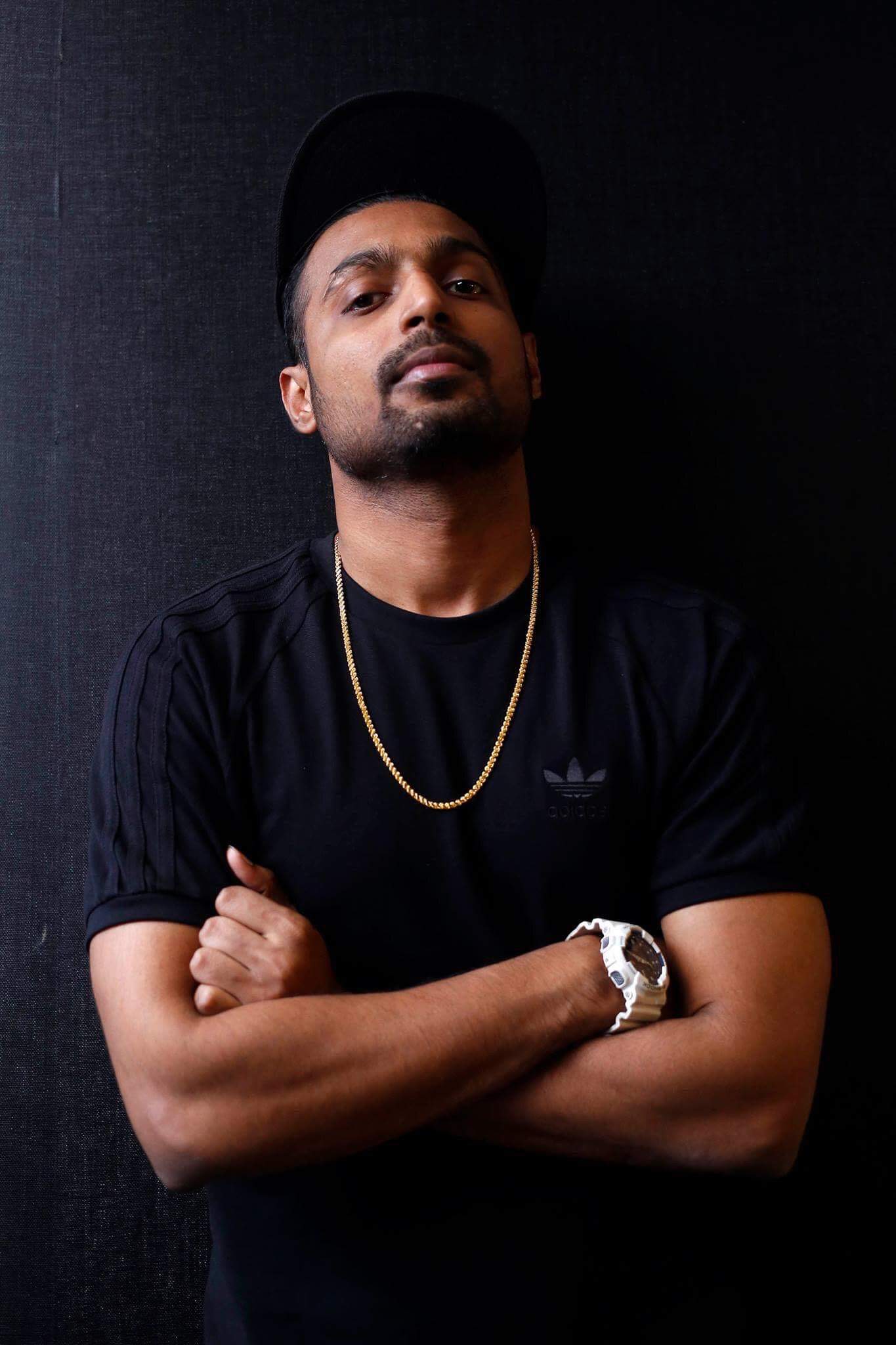 How discerning is Kolkata towards the genre?

Hip-hop is on top of the charts right now and Gully Boy gave it the right push. The genre is recognised globally and in fact, city clubs are also waking up to its popularity and the scene is very different from what it was five yearsago. Before joining Gold you were with Roxy and Phoenix.

How different were those experiences?

Very different. While Roxy and Phoenix are standalone properties, Gold is associated with a star property. The crowds at those clubs were regular, knowing what to expect sonically. But here, we have hotel guests from different parts of the world. So while I stick to my style, I am also thinking about the demand of the guests. There have been demands for retro and even Spanish music. It’s more futuristic here in terms of the technique.

Between CDJ and Turntable, what do you enjoy the most?

Though I enjoy a mix of both, I would choose turntable. Who is your favourite hip-hop artiste? Travis Scott is my alltime favourite.

What are your future plans?

Right now I am focusing on Gold and pushing our limits.