MONALI THAKUR IS out with another hit number, this time in Bengali. Known for her popular numbers like Zara Zara Touch Me, Sawaar Loon and Moh Moh Ke Dhage, the chirpy singer now brings to you Dugga Elo, her debut Bengali single. An hour before the song was launched at Mani Square, in Kolkata, we caught an excited Monali speaking of her childhood memories in the song, contributing to independent Bengali music, and surprising her fans. Excerpts:

You seemed very excited in the video you shared on Instagram announcing the release of your single...

I’m very excited, and there are two major reasons for it. On a personal level, it is very special to me, as it is a song that takes me back to my childhood memories of Durga Puja in Kolkata. I am a Bengali woman, and Durga Puja is the most exciting thing for us. When I was a kid growing up in this city, this was the most exciting time. It’s a time to fall in love or dress up and woo other people or binge on good food... It’s like a non-stop party that goes on for five days. I completely miss that. So, I’m celebrating that innocent phase of my life.

Also, it’s my contribution to Bengali music and independent music as a whole, which again means a lot to me. I am hoping to make a strong base for independent music in Bengal. The popularity of independent music is very low here, in comparison to the rest of the country. And that’s sad, as Bengal has a ridiculous amount of talent. I hope the Bengali audience get more aware of streaming platforms, and make good use of them, so that artistes get support, and every label can be confident about investing in Bengali music more. 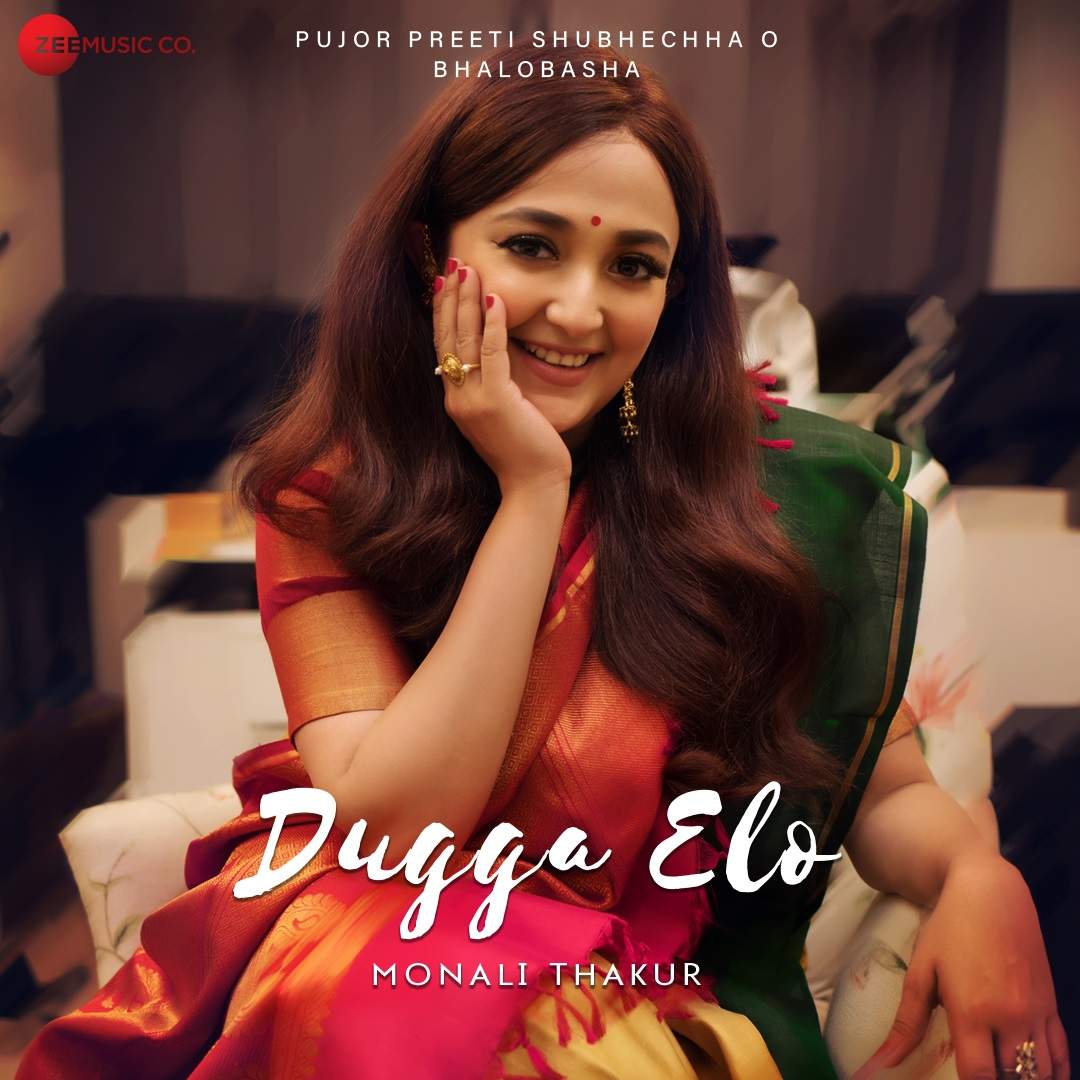 Why did it take so long for you to come out with a Bengali single?

To be frank, we hardly get time when we are in the mainstream industry. It’s not that I did not think of it earlier, but things happen when they are destined to. I wanted a perfect song, powerful enough to remain in people’s hearts. With the help of some amazingly talented musicians like Guddu, who composed the song and Indranil da who has written it and many other talented technicians, I have Dugga Elo.

It’s a fun song. It makes me go into that happy zone, which compels me to dance. The hook line is Dugga Elo, (Durga arrives) which is itself is so warm. It’s a joy ride and depicts the mood of the festival. It’s like a Puja anthem. 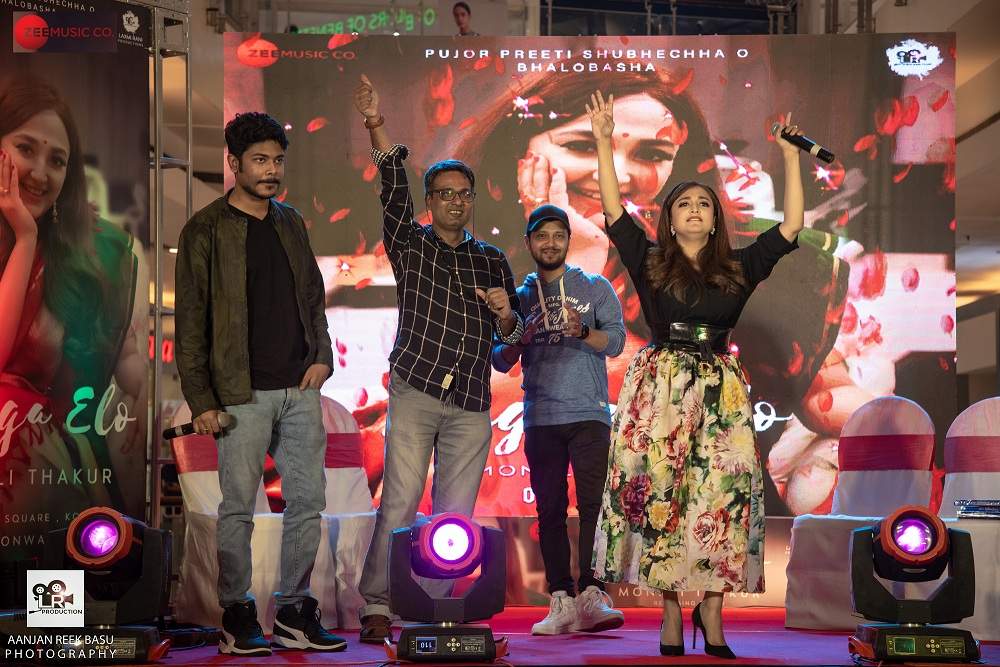 Is there any special Puja song that you often hum along to?

Can we expect more Bengali singles or perhaps an album anytime soon?

There aren’t any immediate plans, but whenever I will do, even if it is once a year, I would want people to remember it.

What about your future projects in Hindi?

For films, I cannot disclose much, but on the independent Hindi music scene, my fans will be surprised by my next project.