WITH HER HIGH octave vocals, Sunidhi Chauhan has delivered one hit after another. From Beedi Jalaile in Omkara to Sheila Ki Jawaani in Tees Maar Khan and singing an alternative version of Enrique Iglesias’s Heartbeat, the Mumbai-based playback singer has ruled millions of hearts around the world. And now she is all set to woo the Bengali populace with her latest single Yaarder Songhe with Anupam Roy. Excerpts:

Yes, and we all are super excited about it. I am doing this 9-city tour with No 1 Yaari Jam Originals which will also take part in Eastern India. When I heard about the inclusive and festive theme of the song and also that Anupam Roy was already on board, I said yes. Anupam is quite a cool guy to work with. We have worked together in Piku and it’s great to be back with him on a completely different platform.

What are your expectations from the Bengali fans?

I have been part of the Bengali film industry for a long time now and I have recorded an album of Tagore songs as well in the past, which has been successful. That got me the confidence to sing more songs in the language. However, this song is completely different owing to its festive spirit and I didn’t want to go wrong with my diction and pronunciation. I wanted it to be perfect and I am glad it turned out to be good. I am happy that I could finally do it. Also, I don’t expect anything from my audience because whatever they have given me till now is more than I expected. Whenever I perform in Kolkata I get immense love from the people of the city or Eastern India, who appreciate my hard work. I can’t wait to perform live and feel the energy of the audience.

Have you ever been to Kolkata during Durga Puja?

Unfortunately, no. I have only seen it in movies although I have attended Durga Puja in Mumbai, I can only imagine the magnitude of the festival there. I would love to visit the city when it’s all decked up for the celebration and be a part of it. I would like to dress up like a quintessential Bengali woman. In fact, at the shooting of the video of the song I tucked in many rasogollas…

Which is your favourite friendship song?

Yaariyaan from the film Cocktail, and Pal by KK.

What are the other upcoming projects?

Apart from Bollywood projects, there is one international project that I am quite excited about. It is a musical called The Seeker and it will be released in July in London. It’s a project that I am very proud of. 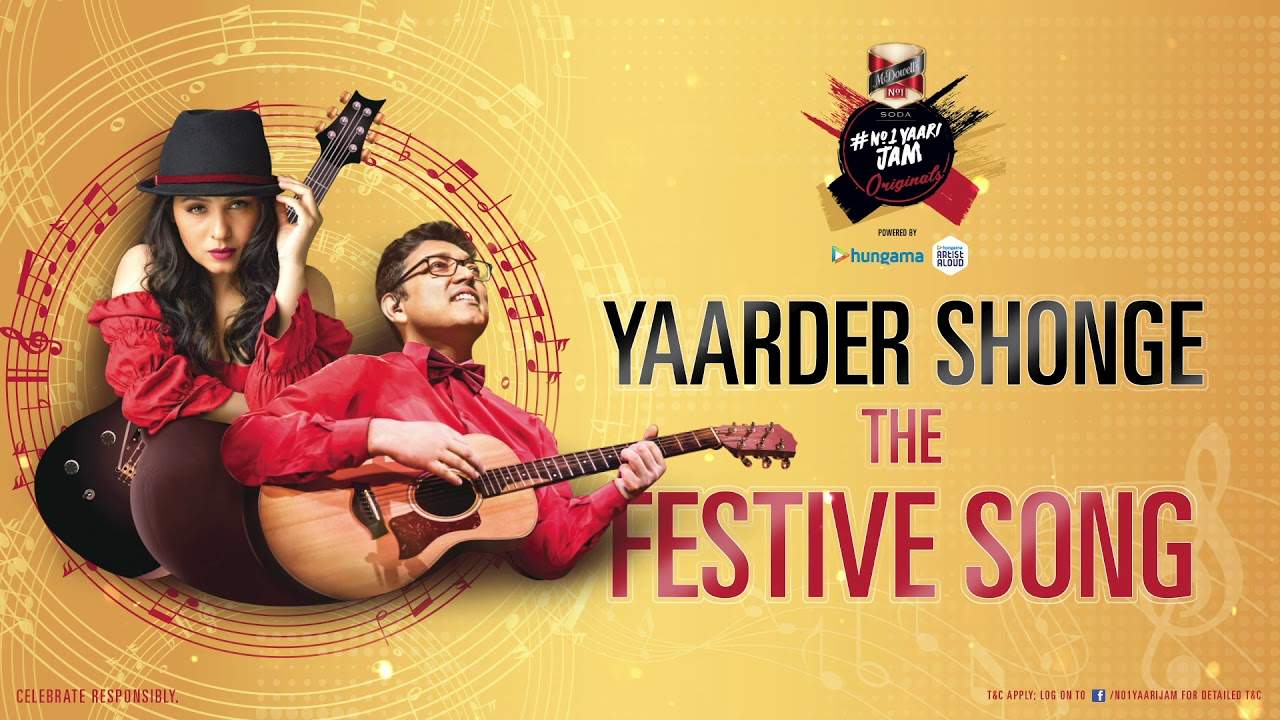 THE AMAKE AMAR Moto Thakte Dao singer Anupam Roy who made his Bollywood debut with Amitabh Bachchan and Deepika Padukone-starrer Piku in 2015, believes strongly in friendship. City-based Roy, who has penned down the lyrics of the single Yaarder Songhe and sung it with Sunidhi Chauhan, talks about the inclusiveness of ‘Bangaliana’ (Bengaliness) and explains why he won’t miss Durga Puja in the US this year. Excerpts:

Almost every year you release something for the festive season. How is Yaarder Songhe different?

This song is about friendship and I am doing this for No 1 Yaari Originals. We have actively worked on concerts earlier but this year we decided to do a song. It is a very special project since Durga Puja is one of the biggest utsav and at this festival, friendship becomes an important part of our lives. We feel re-energised when we are in the company of our friends. And getting to do a song on this occasion is a great opportunity for me.

What does this song remind you of?

The song talks about the inclusiveness of our society, where the concept of ‘Bangaliana’ is broadened as more and more people from the different community join in to enjoy a bigger festival. And this can happen only through friendship and love.

How was it collaborating with Sunidhi?

It was fantastic. It’s good to work with her again after Piku. All thanks to the tour that we could be a part of a project again. She is very humble and down to earth person and very easy to work with. She has made the song even brighter with her vocals. 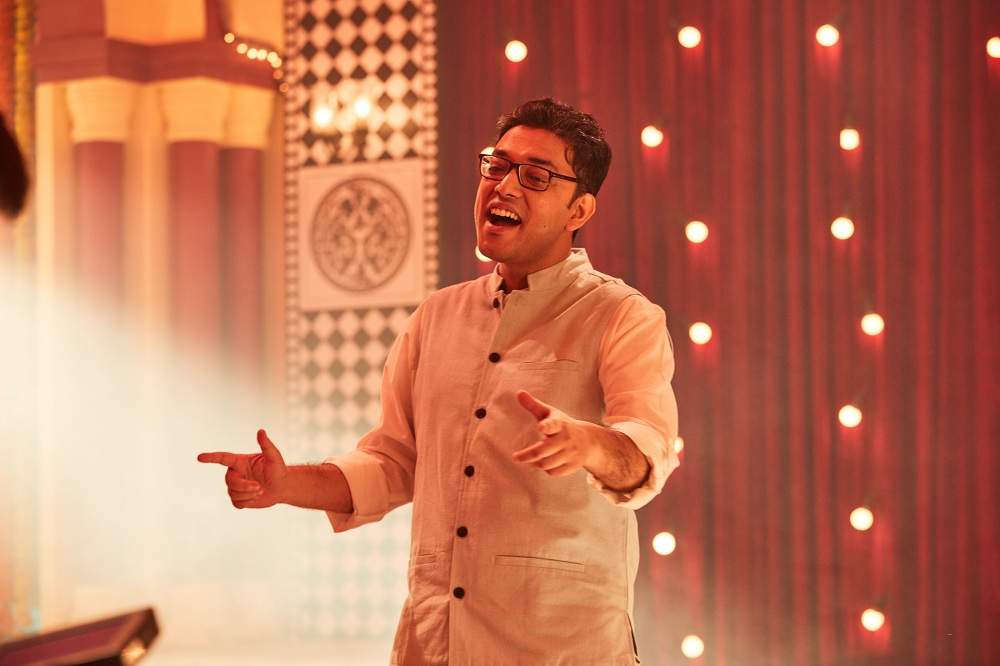 What was on your mind when you were penning down the lyrics?

There were two things on my mind. One was the joy of friendship and the other aspect was how we could get people from different religious and cultural backgrounds to celebrate the spirit of the festival. And with Sunidhi on board, it was literally inclusive. I sang some Hindi parts and she sang some Bangla lyrics.

Any specific song that you remember growing up to during Durga Puja?

I can recall Lata Ji’s Amar Malati Lata, which kept on playing in the puja pandal.

What is your Durga Puja made up of?

My puja is made up of friendship because I usually spend time with my friends and I perform with them too.

Anyone whom you would like to dedicate the song to?

I would dedicate it to all my musician friends.

What are your plans for this festival?

I am going to the US for a musical tour and I don’t think so I would be missing the festivity as I will be having a great time meeting new people from different communities and that will be a big thing for me.

Listen to the song here: https://www.youtube.com/watch?v=6cSGFn6VMIU