If you want to hear a snippet of what Vivek Sagar’s composition is like, most of his fans and music enthusiasts would suggest you listen to tracks from his debut film, Pelli Choopulu. From the Carnatic-influenced Sakhiye, the hip-hop-inspired Spitfire Friends and Babu Gariki that has a touch of country blues — the album is a blend of folk and native flavour with contemporary tunes. Although the film released three years ago, the city-based musician has been consistent in making songs that are catchy and stay fresh in your memory long after its release. 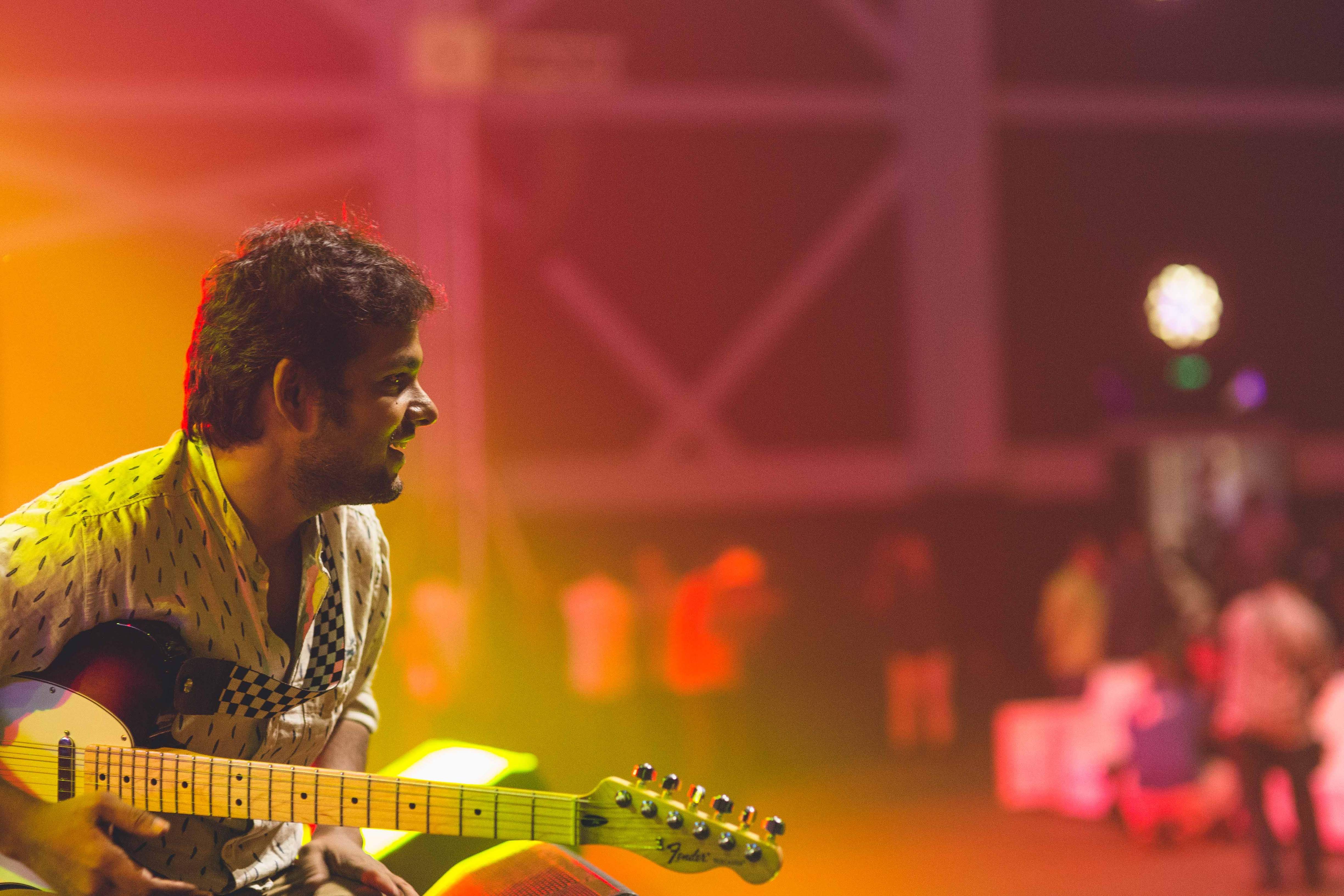 His latest tunes of 2019 — Paye Paye from Falaknuma Das and Brochevarevarura’s Doragari too are reminiscent of Tollywood classics. So we’re not surprised when Vivek tells us that a lot of his inspiration comes from everyday sounds around him. “My studio is in Chikkadpally, which is the old part of the city. There’s so much activity happening on the streets. It’s filled with people and sounds, which is not necessarily music for them, but I often call it ‘urban folk’. I’ve also watched street performances and all of this has an influence on my work. I also believe that music should reflect the ambience in which a story of a film is set,” he shares.

Having said that, Vivek’s tracks also have a touch of contemporary and Western styles, perfectly complementing each other. “While my mother listened to mainstream film songs and Indian Classical, my brother introduced me to alternative genres like rock, metal, hip-hop and instrumental. Back then, I never realised it was a global understanding of music. During my college days, I picked up the guitar and pursued music seriously. Even today, I listen to indie bands both in India and abroad,” he adds.

Another refreshing element is that Vivek’s albums do not have the regular structure of a commercial film’s soundtrack (a melody, a duet and a dance number), unlike a lot of other music directors in the industry. For him, it’s about the story and emotions that he wants the audience to feel, which can be seen in his choice of films — Mithai, Sammohanam and Ee Nagaraniki Emaindi, among others. “I’m happy to work for films that allow me to understand the story and compose tracks accordingly. After listening to the script, I allow my ideas to flow for a couple of days or maybe longer, before working on it. I stay in touch with the director and discuss it with him too. This way of music composition is more organic for me,” he shares. Apart from film releases, Vivek also has a couple of singles coming up.