DJ NAVNEET’S RELATIONSHIP with his patrons is defined by jazzed-up commercial and house music. Navneet, who has mastered the art of creating rocking music over the last 15 years, has made quite a name for himself in the industry. The 31-year-old resident DJ of Raize The Bar at Salt Lake has not just made you and me dance to his beats, but superstar Shah Rukh Khan and Team India skipper Virat Kohli as well.

While our eidetic memory threw up moments from Club House at Eden Gardens with King Khan dancing to Korbo Lorbo Jeetbo Re after the win, we couldn’t help but ask Navneet how was it to make King Khan dance to his tunes? A die-hard fan of SRK, Navneet, with excitement brimming in his eyes says, “It was exhilarating. It was at one of the IPL parties at Masque night club in 2013, and SRK came to the console along with Deepika Padukone, and danced to Chaiyan Chaiyan and Chammak Challo. Virat, in fact, joined me at the console, and tried his hand on the mixer as well. That was in 2018.” Navneet has been the Resident DJ of Masque among the many clubs he has headed. However, music wasn’t always his first love. After being enamoured by a DJ act at his college, he decided to score on the dance floor and not on the basketball court any more. “I used to be a national-level basketball player, having represented the state and country at different championships and tournaments, till the age of 20. Things changed when I saw a DJ perform at our college’s fest. I decided then and there that this is what my future is going to be,” he recalls. 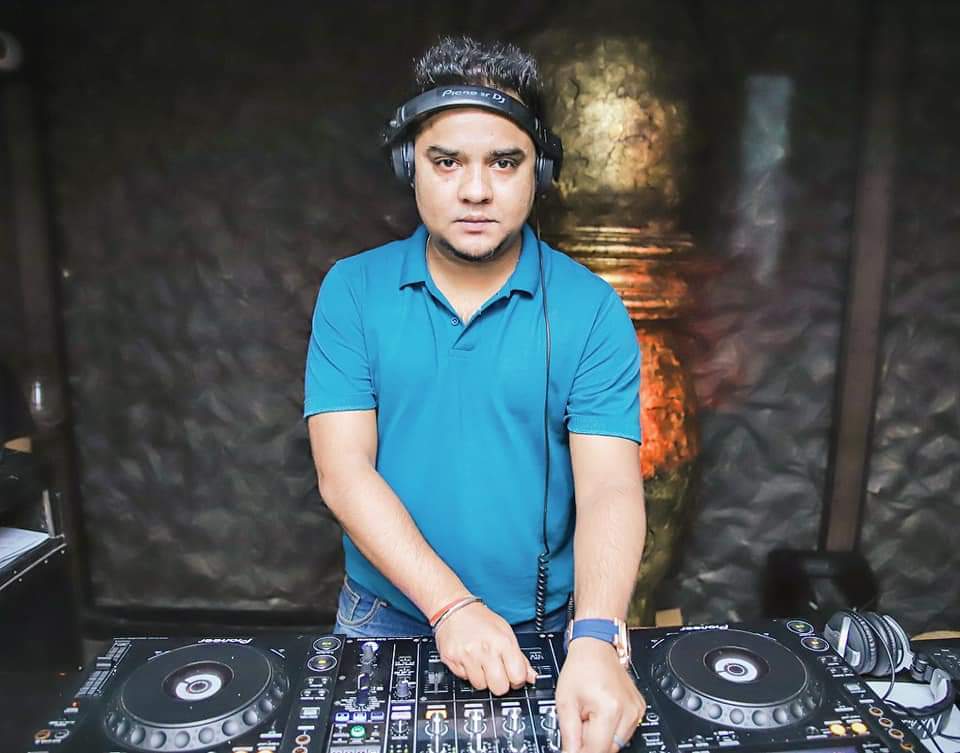 A selftaught DJ, his first gig was at IIT Kharagpur, and he has since performed alongside a host of noted artistes, including the likes of DJ Suketu, Aqeel, Nucleya, Vini Vici, Teri Mico, Afrojack, Pasha Doll and many more. From city clubs to major music festivals and events outside, Navneet has amplified many evenings and nights with his DJ skills. While he loves the mood and vibe of both the formats, he believes outdoor events give him a wider reach. “Clubs have a format of starting the night with chillout music, and then moving to hardcore music. But in an event, there is a time constraint, and the mood of the crowd is also different. So, it’s more challenging. I enjoy performing at outdoor events more, as that’s the place where we get to spread our music/talent amongst the masses,” says Navneet, who also plays future house, Brazilian bass and progressive PSY under the stage name, Projekt Taandav.

He listens to all kinds of music and takes inspiration from every artiste, local or international. “To be honest, everyone comes with different knowledge and talent, so whenever I see anyone performing , I try to grab something new from them,” says Navneet adding, “It’s important for any DJ to be familiar with all the genres, so I listen to all types of music. In Bollywood, I follow Suketu, Akbar Sami, Lloyd, Aqeel, and from the international circuit Vini Vici, Ace Ventura, Neelix, Liquid Soul and Mike Williams are my favourites.” His eyes are now set on music production and soon, we can hope to hear some original compositions.