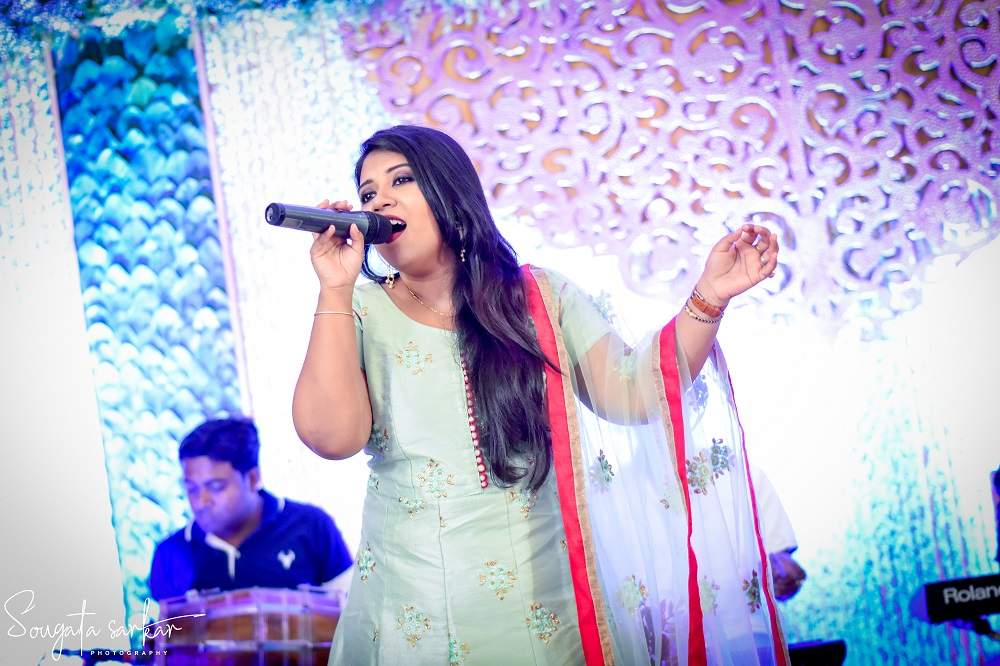 Tell us about the single.
She Tumi is a romantic number that takes you on a nostalgic trip. It’s about heartbreak but it is also about being hopeful that love will be back soon. The music is composed by Dron Acharya with lyrics by Rajib Chakraborty under Amra Muzic Bengali banner.

Why did you choose to make a debut of your original composition with Bengali, and not a Hindi song?
The prime reason is that I am a Bengali. Secondly, I have worked in the Bengali film and serial industries for quite some time now but I realised that I haven’t composed something for myself. I had sung this song for a film which wasn’t utilised, so I asked Dron if I could use it and when he gave me a goahead, I started working on the video and completed it by May this year. 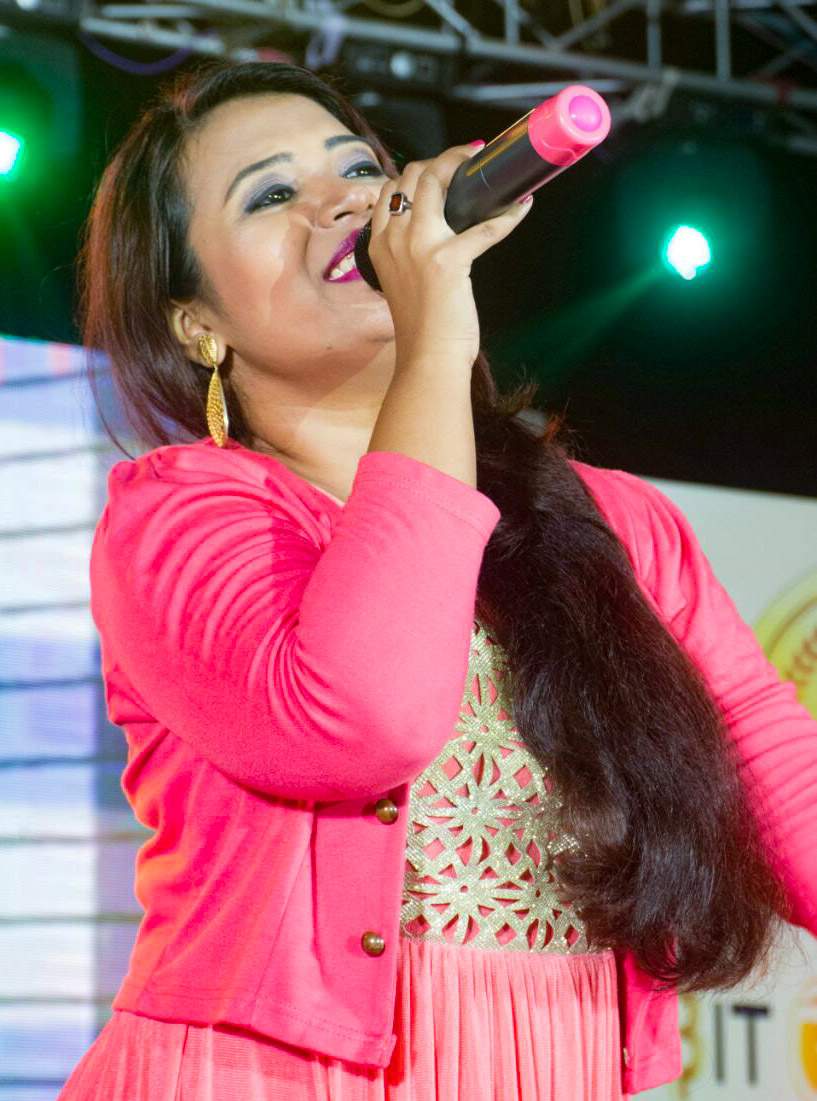 This is also your first music video. How was the experience of being in front of the camera?
Though I have shot for many reality shows and have been in front of the camera, this experience was very different. I was very sceptical initially, but I am so happy with Aditya Paul’s videography. We shot the video in an abandoned factory in Kolkata. The hot and humid temperature made it quite difficult for us to shoot. After singing a couple of lines of the song I had to get my make-up fixed.

You did a medley with composer Nabarun Bose. Who else is on your mind for future collaborations?
That mash-up was for an event in the city. I have a long list of playback singers whom I would like to collaborate with in the future.

How has your cousin Monali Thakur influenced you in your career?
She is a big inspiration in my life. I have seen her grow, I have witnessed her struggle and I know how hard-working she is. What are your future projects? I will be releasing one single every year, that’s a promise I have made to myself. Also, I have sung in three Bengali films which will be releasing next year.

Catch the single on the Amara Muzik Bengali YouTube channel