The story of Maalavika Manoj mirrors that of almost every indie artiste in the country — early struggles that have been tackled with ambition and talent. Also a TEDx speaker, Mali (as she is more commonly known) has said previously that how watching her grandfather play the harmonica inspired her to pursue a career in music. Although based in Mumbai, and with her native in Kannur, Kerala, Mali was born in Chennai and credits the city for her being able to stay connected with her music, along with friends and family. “Chennai will always be home to me,” she says. That explains why we have seen her perform in many music festivals in the city for the past few years, most notably the Covelong Surf Music Yoga Festival, and the Twilight by The Park festival where she will be seen live tonight, opening its seventh edition. Other performers for the event are Bullzeye, Deep Bhamra, Lost, Akash, Joshua, Karty and Viswa.

Off the beaten track

Her latest performance comes close on the heels of her latest release, a single that goes by the name of Mango Showers, a song that’s vastly different from her previous work (such as Play, an acoustic folk-pop song that was released recently). “I usually don’t restrict myself to just one specific kind of sound. The fact that I’m a pop artiste allows me to borrow from various genres if the song requires it. In this case, Mango Showers had a much darker and heavier story to it, so taking a slightly heavier approach to the music and production only felt necessary. That said, I was apprehensive about how it would be received considering the last song I put out was Play. But I have realised that people are always pleasantly surprised by a shift in direction every now and then,” she says.

Mali is also gearing up for the release of her latest album, a nine-track one called Caution To The Wind later this year, music from which we can expect in tonight’s performance. She says, “I play a completely different set every time I come down and most often this includes at least a few new songs. I enjoy testing out newer and unreleased music during live shows to gauge how well they are received.” As for the upcoming album, “it explores all the different pressures we face today from all directions and how we need to take it all in our stride”, informs the 26-year-old artiste. Talking about how much her songwriting process has evolved over the years, she says, “I have become a lot more sure of myself as an artiste over the years. I’ve identified certain choices that I make as a songwriter that can be identified with me and I’m conscious of them every time I write. Sometimes that consciousness can also get in the way of writing a lot because one can get picky with ideas.” 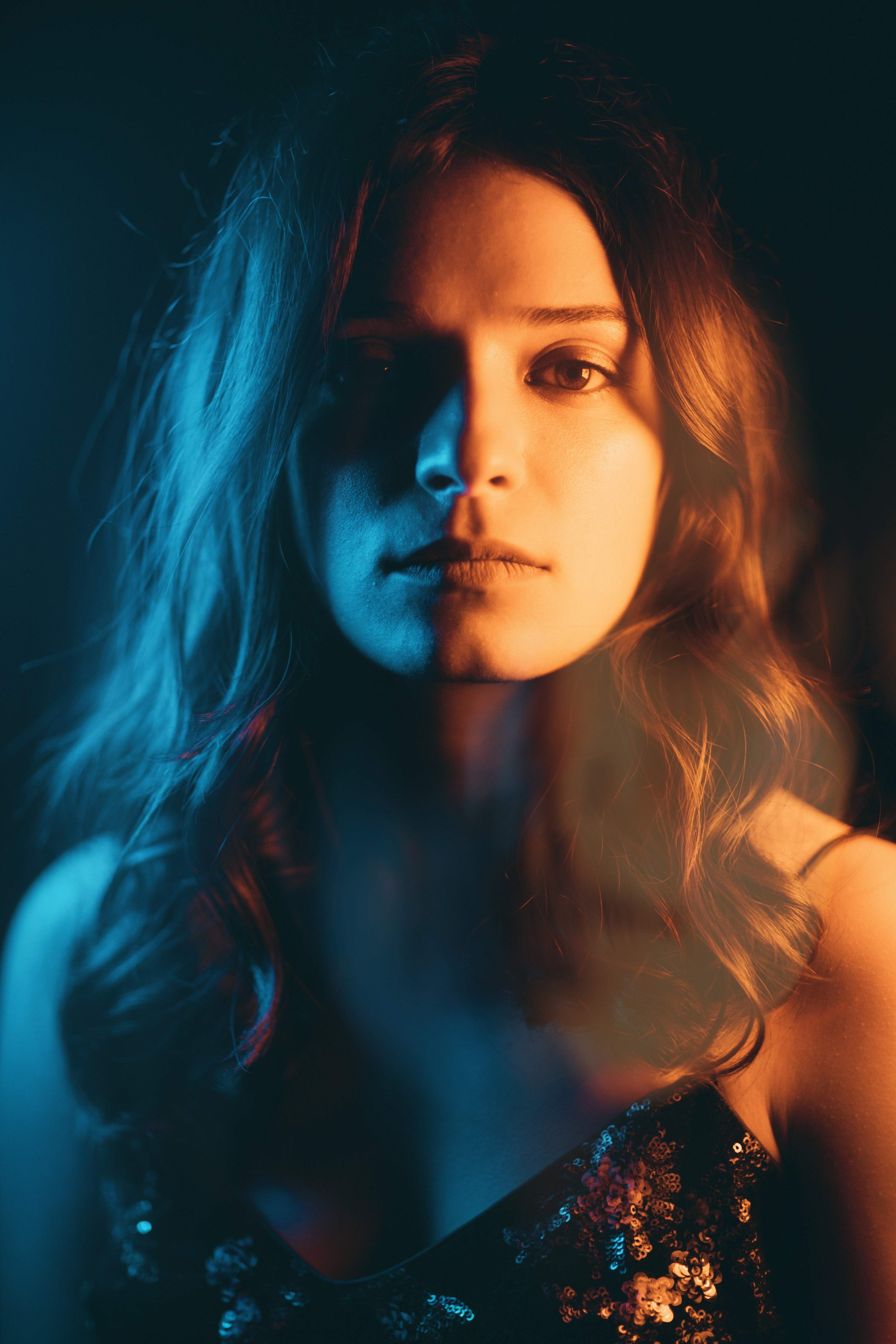 That said, Mali expressed dismay at the state of affairs in the indie music scene in the country, which is still facing a lot of challenges. “There is a severe dearth of music venues in the country, and with cities like Bangalore cracking down heavily on live music, it makes it so much harder to plan tours and host performances,” she says, adding, “There is a strong need for more media organisations and corporates to support independent music to spread the awareness because our audience is still very niche.” But things are looking up, she feels, as the rise of house concerts and intimate gigs (of the likes of indie stalwarts like Prateek Kuhad), gives a platform for musicians and listeners to be in the same room “without needing permissions, middlemen and too much equipment”. And with the rise of streaming services like Spotify and JioSaavn, there is a conscious effort to push homegrown indie music into their ever-growing uses bases through playlists and exclusive releases, she feels. “It takes two hands to clap, so artistes need to do as much as they can to push their music out too,” she opines.