THE RESIDENT DJ of the iconic night club of the city Tantra has a dual personality but one agenda — to educate people about music apart from making them groove to his upbeat mixes. While as DJ Aaditya commercial music rules his console, as Digital 7, a music programmer, the 28-yearold plays with notes of Electronic Dance Music.

Jockeying in the famed club in The Park Hotel since 2013, Aaditya Singh Chowhan tells us that he is living his dream. “It’s every DJ’s dream to work at Tantra and I feel blessed to be part of this iconic night club at the heart of the city,” gushes Aaditya, who has over 15 years of experience under his belt. Looking back at the journey so far, he shares, “There was a time when I used to stand outside Tantra and listen to the beats because I couldn’t afford to get in. The day I got in I was enamoured by the vibe that the floor exuded. The energy of the club refused to wane even at 4 am! It was hypnotic.” 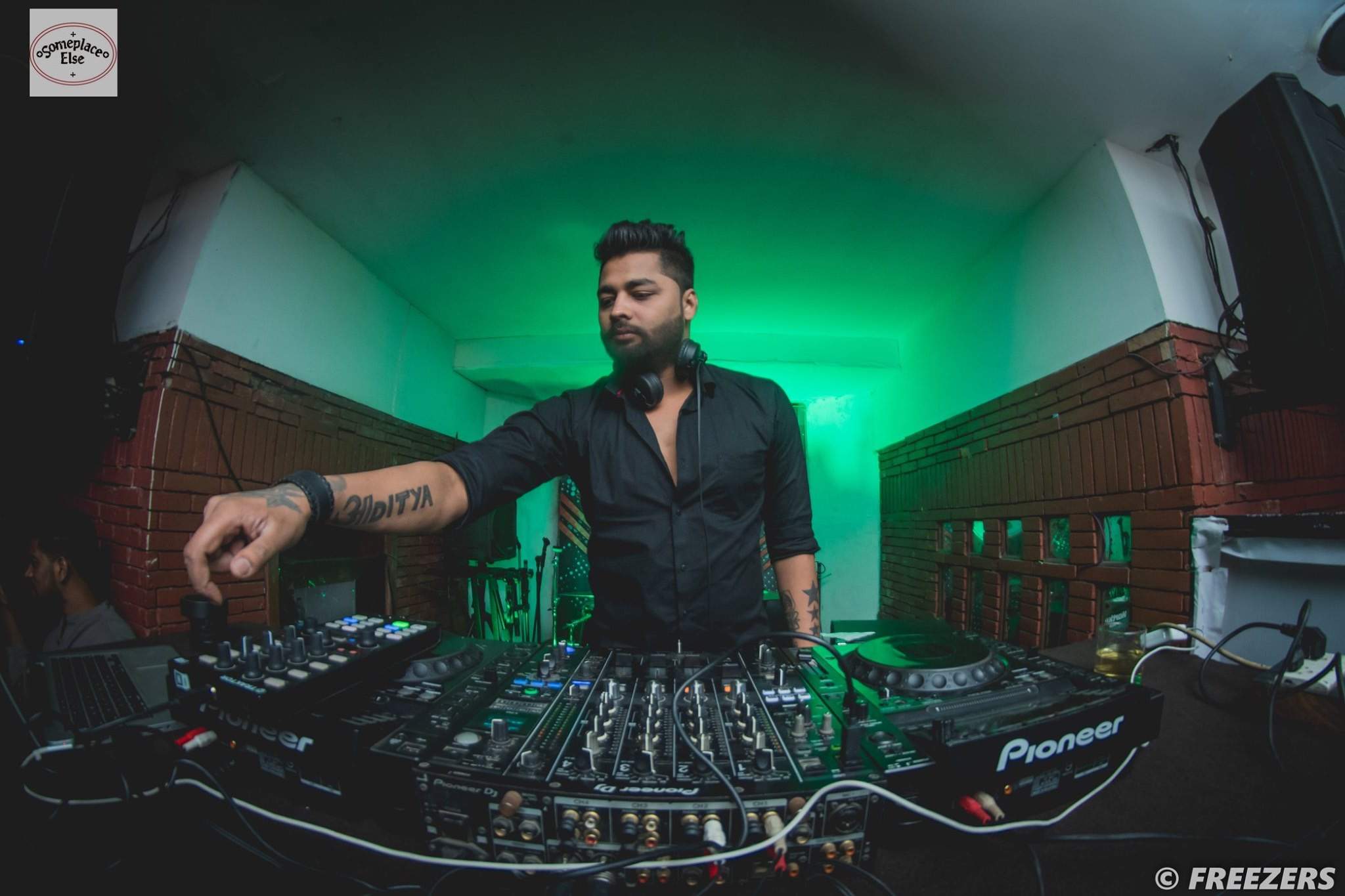 A student of Bhawanipur Education Society College, he believes it’s a big challenge to head the club and he is giving it his best. The club DJ who is a fan of DJ Aqeel and who is currently listening to Code Brown and Carl Cox says, “This place has had big DJs like Ash Roy, Loyd and more, apart from international artistes playing on special nights. So, to fill their shoes and to maintain the same vibe is a big responsibility and I am successfully shouldering it.” Apart from playing at various night clubs in the city like Aqua, Soho and Eye Lounge, he has also played in all the metro cities in India. Nepal, Bhutan and Bangladesh have danced to his mixes as well. He has played at leading music festivals in India including Hill Top, Freedom Blast and Universal Religion as well. 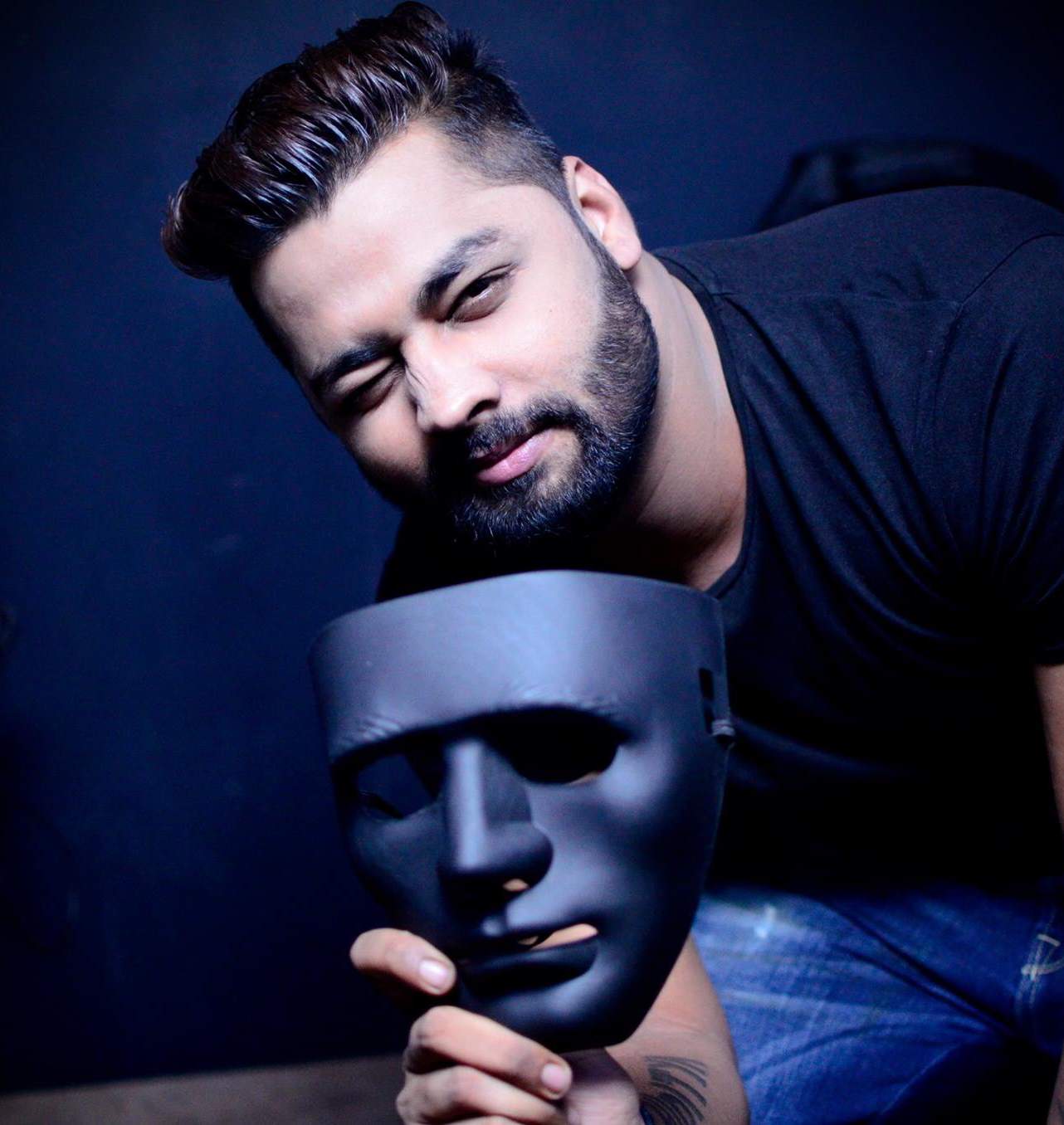 With no formal training, Aaditya started off by mixing music on a DVD player and mixer at home and DJ Akash Rohira, he emphasises channelised his talents and energy in the right direction. Playing since he was in class 9, Aaditya believes a DJ’s responsibility goes beyond making people dance to trending tracks. He says, “A DJ’s job is not just to play what the crowd knows, but also educate them with new music. If they are happy, it’s an achievement. If not, I always have a new night.” A fan of Goa, Aaditya who has fond memories of Club Titos in the city of sun, sand and beaches,  released three new tracks this week. While the first two tracks, he informs is a remix of Dheeme Dheeme and Shamur, the third one is a 10-track mash-up. The DJ wants to keep playing music till his last breath like his Australia-born idol DJ Raja Ram, who is 77 years old.