From The Umbrella Academy to Peaky Blinders, five Netflix shows with the best soundtracks

The Umbrella Academy
This web series follows six siblings with superpowers who are trying to save the world from the apocalypse. The second season just dropped on Netflix and we are loving the official soundtrack, as the season is set in the ‘60s.  Expect cult favourite such as Renegade by Styx, I Was Made for Lovin' You by KISS, a cover of Billie Eilish’s Bad Guy by The Interrupters, Won't Be Long by Aretha Franklin and Backstreet's Back by The Backstreet Boys.

Stranger Things
An aesthetic tribute to everything ‘80s, this sci-fi show also has some great music from the era too. As the four main protagonists go on their adventures we are treated to some classic songs. Groove to numbers such as Duran Duran’s Girls on Film, Cold as Ice by Main Station and of course Kyle Dixon’s synth-heavy original tracks for the show. 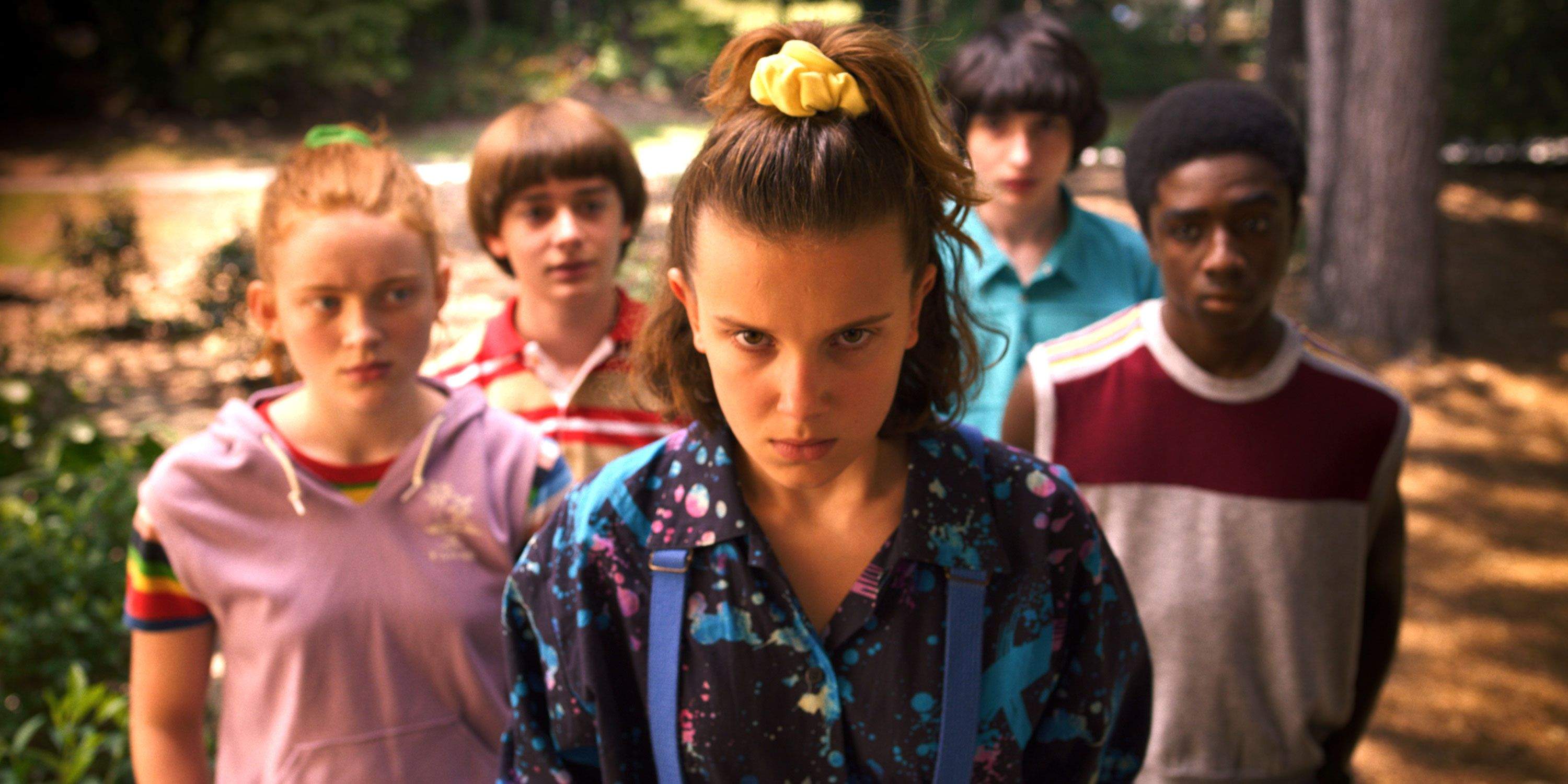 Glow
Another show that’s set in the ‘80s, the Alison Brie-starrer is about the glittery world of women’s wrestling. The music on the show will make you want to bust out your spandex pants and goove to the tunes.  It features songs such as The Warrior by Scandal and Patty Smyth, Roxette's The Look, Billy Joel's Movin' Out and Run-DMC's It's Like That.

Peaky Blinders
The British period crime drama follows the Shelby crime family in 1920s’ Birmingham. The star cast of Cillian Murphy, Helen McCrory and Tom Hardy, is complemented by the phenomenal soundtrack. It features songs such as the opening themes song Red Right Hand by Nick Cave and the Bad Seeds, Jack White’s Love Is Blindness, Lazarus by David Bowie, and lots of Arctic Monkeys.

Luke Cage
The Marvel action drama follows Luke Cage, a man with super strength and unbreakable skin. It stars Mike Colter and Simone Missick. But the soundtrack is a treat for hip-hop fans. Listen to songs such as Luke’s Freedon by A Tribe Called Quest's Adrian Younge and  Ali Shaheed Muhammad, Traveling Light by Talib Kweli and Anderson .Paak and Upon This Rock by Joe Farrell. 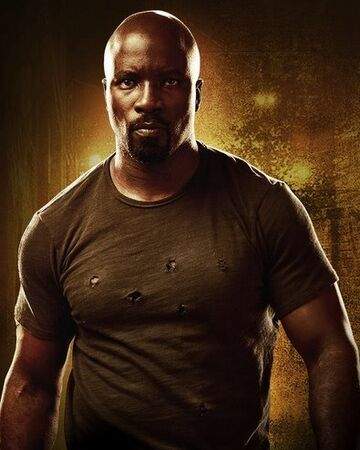 All these shows are streaming on Netfilx