A Calvin Harris and The Weeknd collaboration? Here's what we know so far

Scottish DJ Calvin Harris is joining hands with Canadian R&B sensation, The Weeknd, for a new song. Both the musicians shared info about the track on their social media pages. The song is called Over Now and is expected to release on Friday August 28.  Abel Tesfaye aka The Weeknd posted this picture of the two of them on Instagram with the caption: "don’t get too confused..." The singer also later posted the official artwork for the images.


Harris is known for his hit number such as We Found Love, This Is What You Came For, Summer, Feel So Close and Outside. The 36-year-old has said that  Jamiroquai and Fatboy Slim are his inspirations. He has dated Rita Ora and Taylor Swift in the past.

The Weeknd topped all the charts with his summer release earlier this year, After Hours with songs such as Blinding Lights and In Your Eyes. The singer considers 80s music such as -- Siouxsie and the Banshees, Cocteau Twins  as an influence. He has dated Bella Hadid and  Selena Gomez.

Here's all the official artwork for the upcoming song: 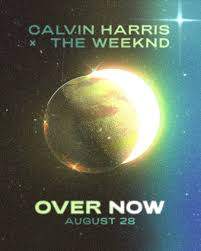 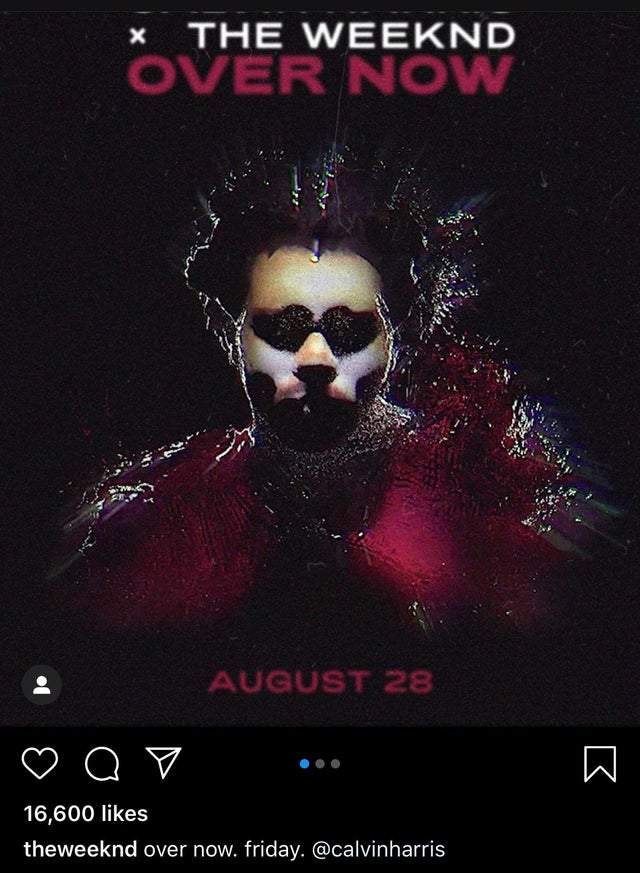 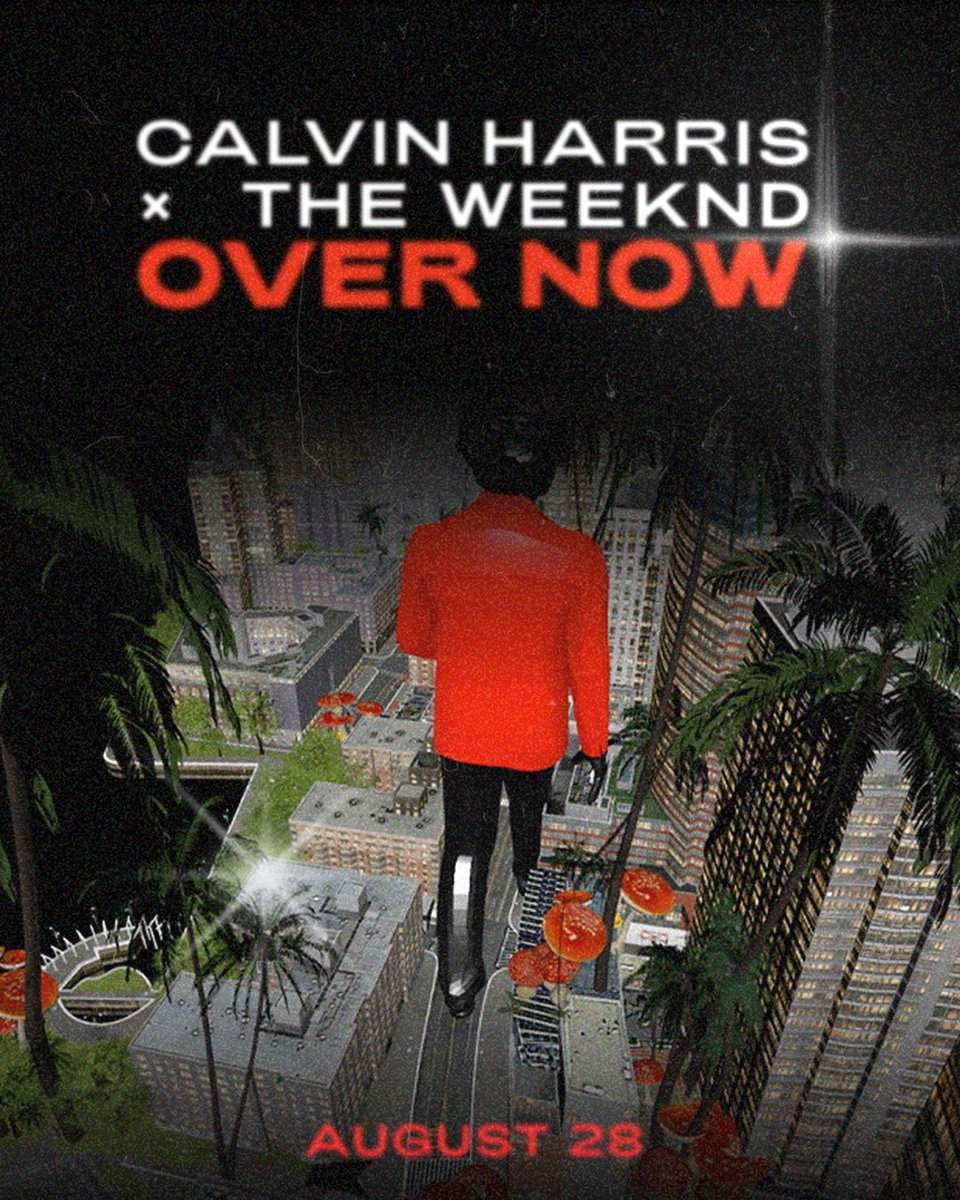