All roads in the city will lead to the much-awaited VH1 Supersonic Arcade, happening at Prism Club and Kitchen, this weekend. The three-day music extravaganza features top DJs from the international circuit including American DJ Diplo (Thomas Wesley Pentz), known for his hits like Welcome to the Party, Doctor Pepper and Heartless. Along with the artiste, the line-up includes Ilario Alicante from Germany and Holland-based duo Zonderling. Although the show features some big names in the electronic music industry, some of the city’s popular DJs will also take control of the console at the concert. Ahead of the festival, we caught up with a few of them to get a sneak-peek of their performances. 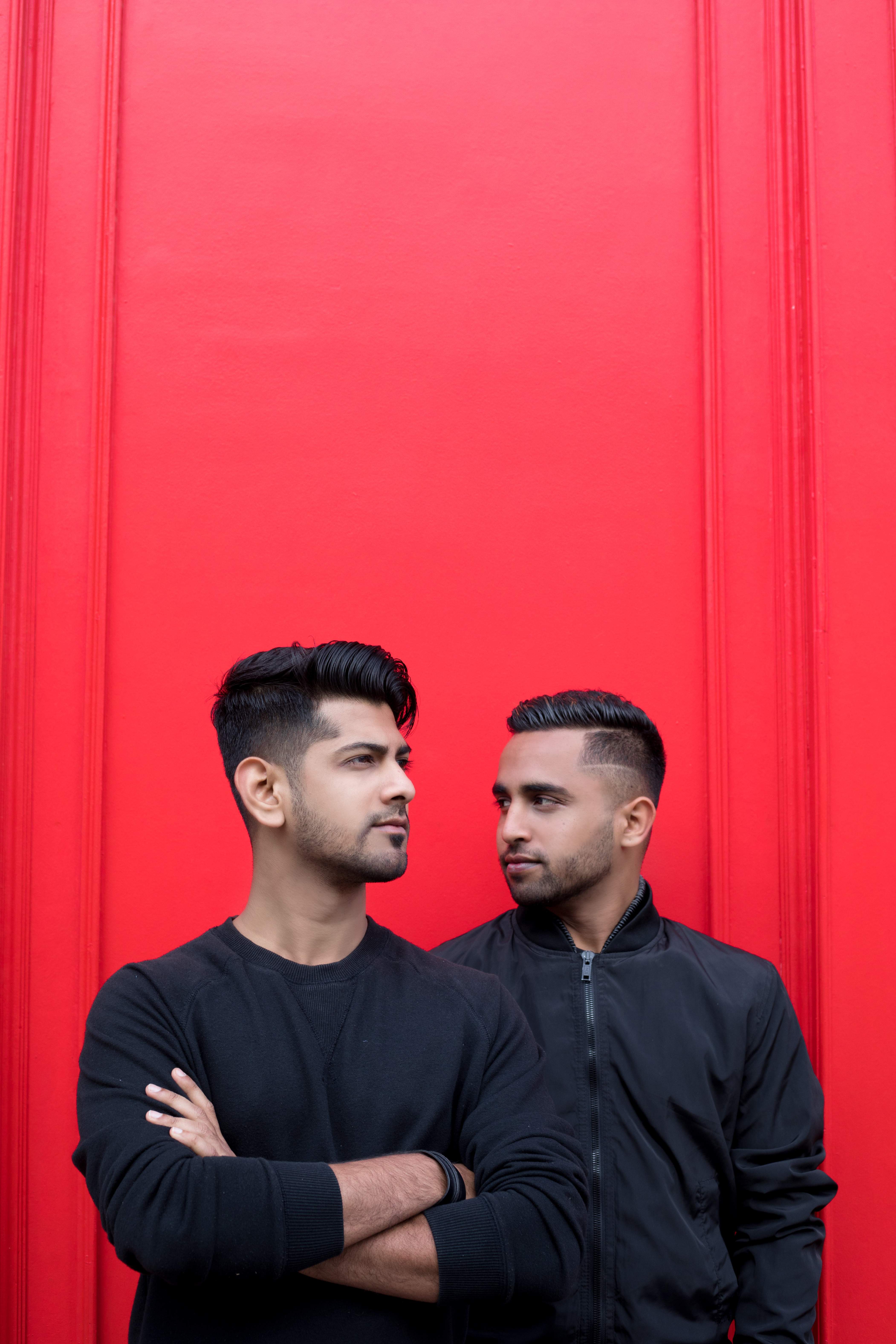 Get electric
Opening for Diplo is Bengaluru-based DJ duo ANSWER, who have established themselves as one of the top artistes in the city with their frequent gigs. Having performed with the likes of international names such as Dash Berlin, Sander Van Doorn, Firebeatz, Quintino, Bassjackers, Headhunterz, and Andrew Rayel, it wouldn’t be too much to say that it is a dream come true for them to open for Diplo. “Life has truly come full circle for us. We have always loved his music, and about five years ago, we met him at the Delhi airport. It was a fan-boy moment for us, and now, we will be playing with him,” they say, adding, “Our fans can expect some fresh house music with the right amount of groove to get the party started before Diplo takes over.” The duo has earlier played at F1 Grand Prix in Abu Dhabi.

In the house
Getting the party started on day one are city-based artistes Between Us (Rishi and Abhishek) and Blithe (Ekansh Agarwal), along with Man with No Shadow, Murthovic and Ilario Alicante. “Usually, we don’t play a lot of our edits. But for a concert as big as this one, we have put together a groovy set with a lot of edits that we worked on, in the recent past,” says Rishi. 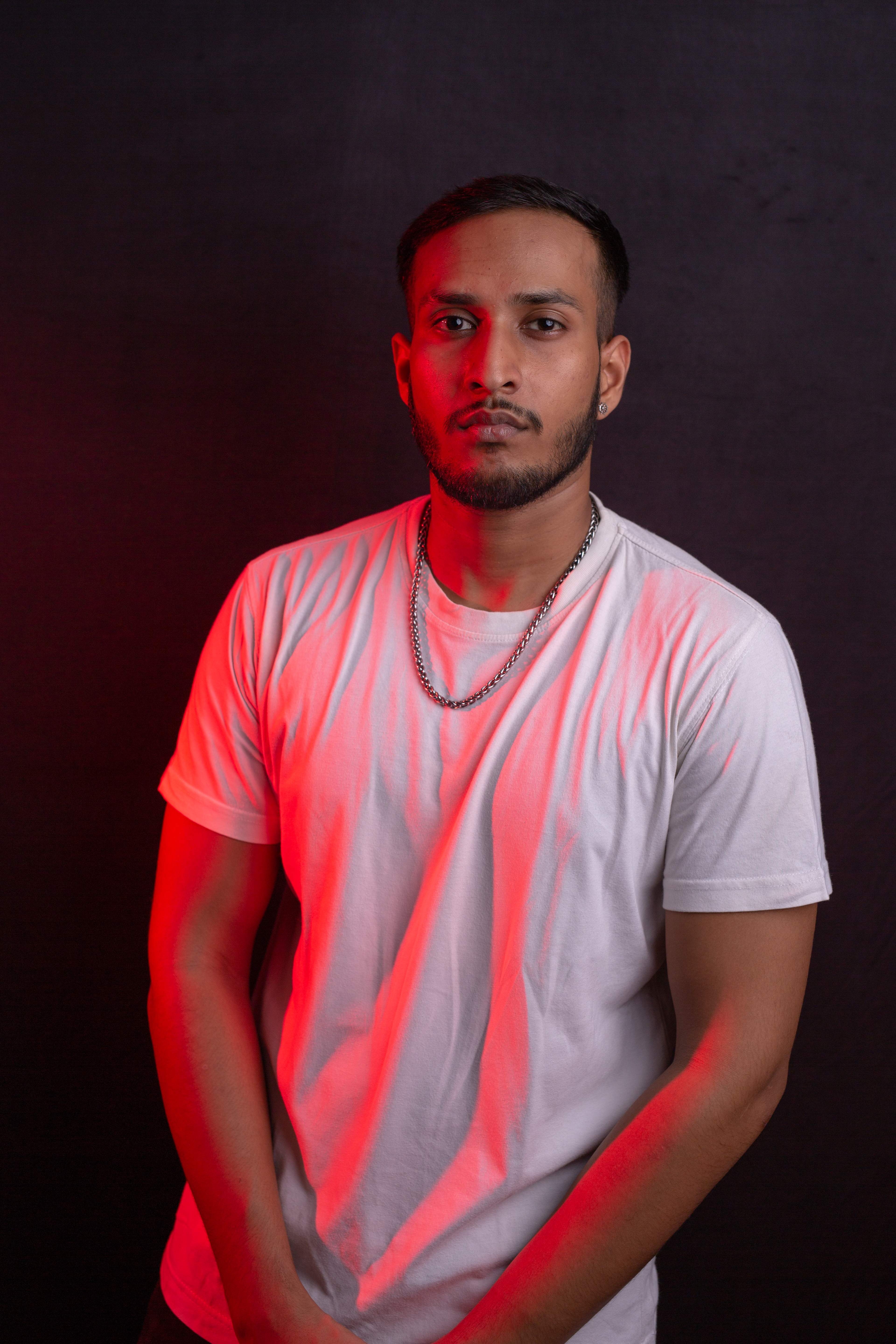 Ekansh, on the other hand, is known for his hypnotic grooves, which he says is a result of the early influences of art and music at home. “I’ve always been a creative person with influences of art at home, which helped me build and find my musical path,” he shares. Rishi Mudaliar, who will be performing with Siddie Boy on day two, will play some classic house tracks with breathtaking visuals. “I’m extremely excited to be a part of this concert that features big artistes in the industry like Diplo.” 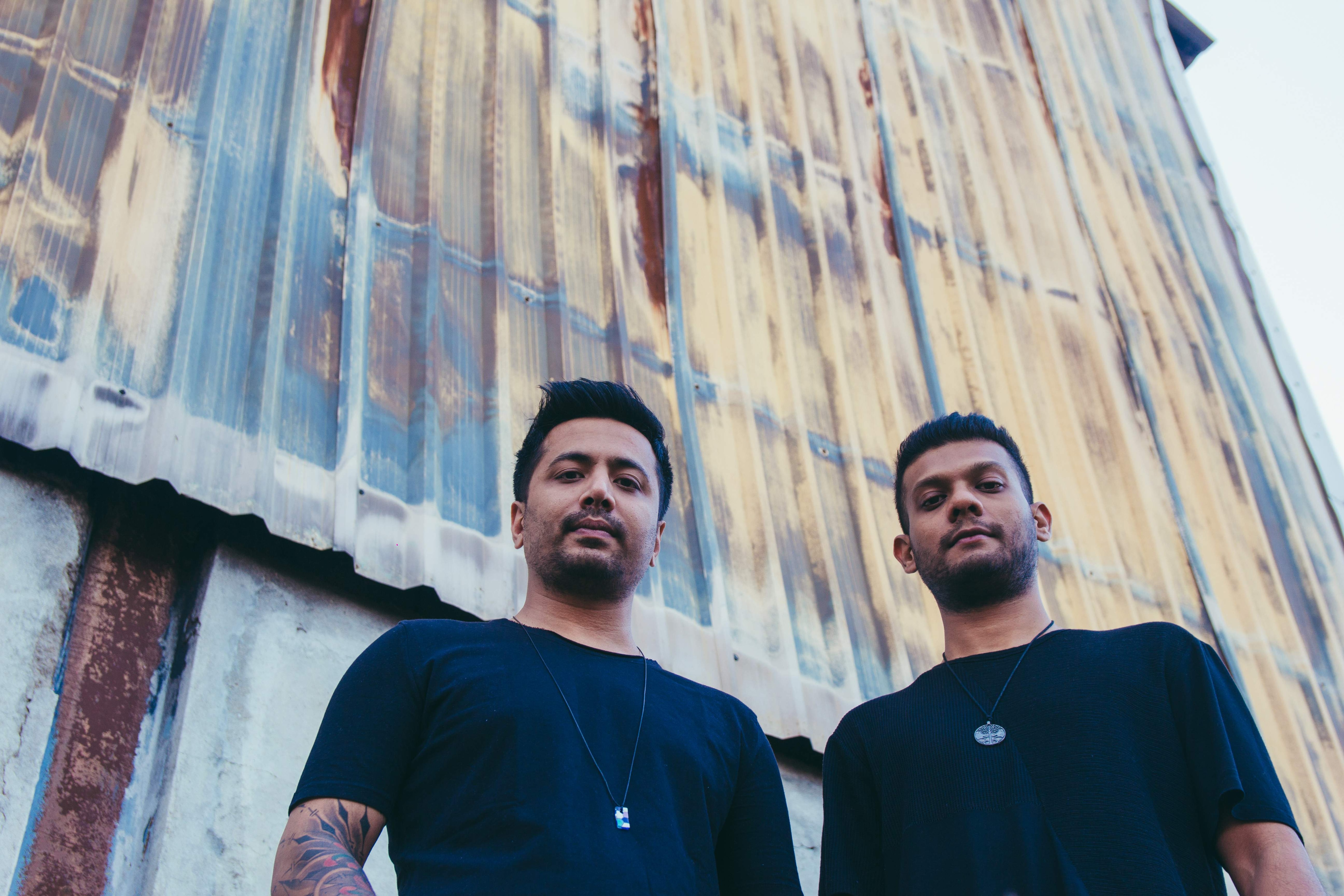