HIS ROMANTIC LYRICS strike a chord instantly. Whether it is Humraah from the recently released Malang or Tum Hi Aana from Marjaawaan, Kunaal Vermaa has a way with words. The Jaipurborn lyricist, who believes in taking inspiration from his past lessons and people around him, is broadening his horizon and is now exploring music composition. He makes a fantastic debut with a soft romantic number Tu Yaad Aaya sung by Adnan Sami and starring Adah Sharma in the music video.

Talking about his new craft, the Mumbai-based artiste informs that he always had a way with melodies. He says, “Being a lyricist, I was always working with and around melodies. I remember humming and devising melodies while riding my bike in the lanes and bylanes of Jaipur. The bond became stronger when I shifted to Mumbai as my sessions with musicians and music directors enriched me further. Though I don’t have a background in music I play the guitar and that helped in some ways.” 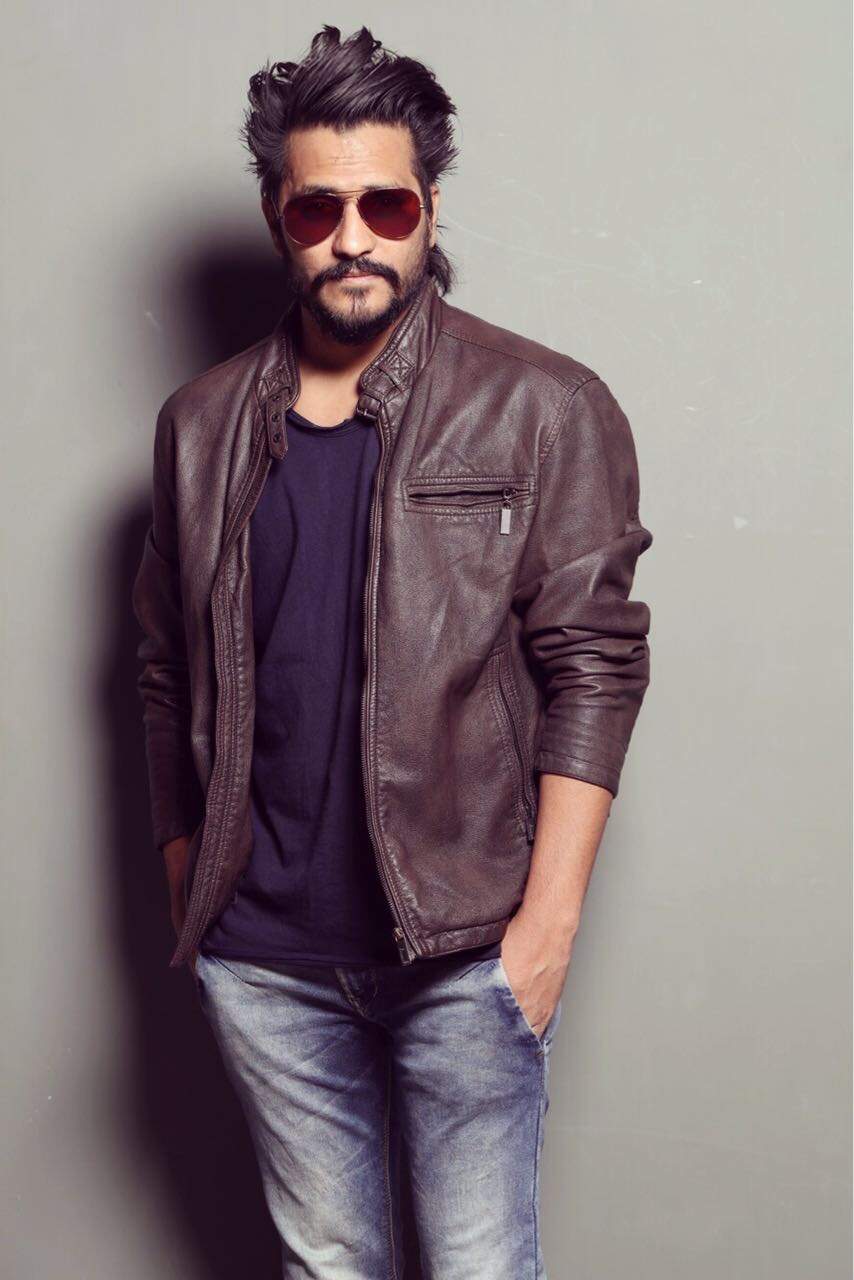 The melody of Tu Yaad Aaya, informs Vermaa, was composed a long time ago and it was finalised a few months back when he was finally satisfied with the feel of the song. Excited about being part of the Lift Karade singer Vermaa gushes, “It’s a great opportunity to work with an artiste like Adnan Sami, who has established his name in the industry with his soft romantic numbers. I’ve grown up listening to his chartbusters and I am sure people will love Tu Yaad Aaya and instantly relate to it.”

Vermaa has lent lyrics to the ballad and the sound has been designed by Aditya Dev, who has produced music for films like Bajirao Mastani, Rustom, Mary Kom, Housefull 3 among many others. Currently working on a dozen film projects, he assures that the year 2020 will see more composition from him