Having hit a self described “dead end” with the guitar, Canadian singer-songwriter, Peter Sagar, gravitated towards the synthesiser. With a renewed interest in tones and textures, Peter started making music under the moniker Homeshake. Albums such as Midnight Snack (2015), Fresh Air (2017) and the latest, Helium (2019), have made Homeshake an established name in the lo-fi, dream pop and R&B space. This weekend, the artiste plays a gig in Bengaluru as part of his world tour, along with Chennai-based indie pop act JBabe.

Peter first gained fame as the guitarist and keyboardist for the Canadian indie rocker Mac DeMarco. After two years, the desire to go solo led to the birth of Homeshake. But it really took off with the 2014 project, In The Shower. “I’ve been writing primarily with synths, and doing a lot of sampling for drums,” the musician tells us. The album wowed fans with its smooth laid-back vibes.

But Helium, underlined even more, the dreamy aesthetic fans love and expect from Peter. “I had a better idea of the sound that was working for this record and what it was turning into as I was writing the songs. I did a lot of the recording at home in the middle of the night. It made me get more obsessive about details,” the singer said on his Facebook page.

Tracks from the album, such as Anything at All, Couch Cushion and Nothing Could Be Better, are the perfect soundtracks for doing nothing at all, or chilling in your room post a long day. “I’ve really been in love with my bass. I think that’s probably my favourite thing to play. And of course the guitar is still there in the picture, just not like it was a few years back,” he shares. When asked if he is working on any new music, Peter says, “Always. And it’s hopefully not too long before something new comes out.” This gig is part of a world tour that has taken him to Cairo, Jakarta and Singapore. At the event, the artiste will play around 15 songs. Since it’s his first time in India, Peter confides he wants to get his hands on some pav bhaji while he’s here and also listen to some Indian bands. Post Bengaluru, he heads to Taipei, Seoul and Kyoto.

Indie index
The music of JBabe, who will be opening the gig, gels very well with the mood that Homeshake sets. Otherwise known for being the frontman of The F16s, Josh Fernandez, confides he is “absolutely delighted” to be on the same stage as Peter, who’s work he knows intimately. 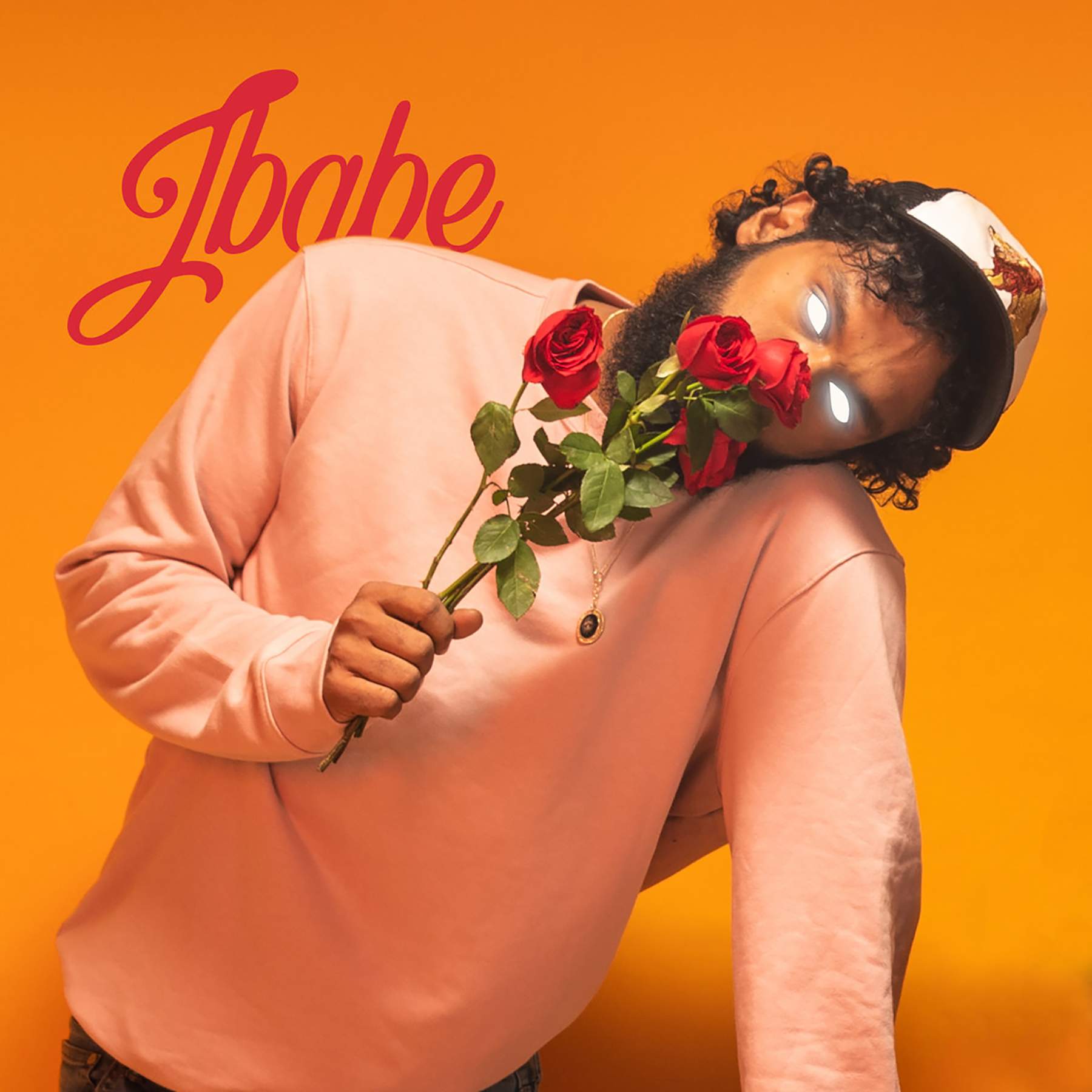 “I’ll be playing my debut album (whimsically titled, Play The Piano Drunk Like A Percussion Instrument Until The Fingers Begin To Bleed A Bit) in its entirety and some unreleased tunes as well,” he tells us.