Among fans of electronic music, the announcement of DGTL festival coming to Asia went viral immediately. The fest began in 2013 in Amsterdam and has since been hosted in Sao Paulo, Santiago, Barcelona, Madrid and Tel Aviv, and kicks off in Bengaluru this weekend. The stellar line-up includes international names such as Sven Vath, Binh, Roza Terenzi,  Eelke Kleijn and homegrown artistes such as Sandunes, Murthovic, Kohra and BLOT!. “Besides the musical and artistic programme, DGTL aims to be the most sustainable festival on the planet. We invest heavily in reducing our footprint. We are a fully vegetarian festival and never use single-use plastics, for example,” says, director, Gerke de Groot. The event will have cups made from rice husks by a company called Cupable, and has also partnered with Skrap, a waste management solutions company. We speak to some of the musicians about what to expect:

Michael Miethig, INNELLEA
What will Innellea be playing at DGTL?
DGTL is a very special show for us and you can expect a lot of unreleased Innellea material, besides music we love to play at the moment. What are the global trends in the genre of electronic music?
In my hometown Munich, it’s all about versatility right now and we play different styles of elect-ronic music. I think this will be the case and I am very happy about that. Innovation mixed with techno and house is another trend.

What are your plans while in India?
After DGTL, I’ll stay for a couple of days in  the mountains to relax and get some energy and inspiration for touring and composing.

What can fans expect from the duo this year?
We’re constantly working on new music and we’ll kick off the year with a new track.  You can also expect some very cool projects in 2020 but it’s too early to talk about them.

Praveen Achary
What can we expect from your setlist at DGTL?
I’ll be playing my usual melodic-centric sound, but geared towards an ‘open-air’ vibe, something ideal for the Modular Stage at the garden area during the early hours. Expect some deep house, progressive and Afro-influenced grooves. 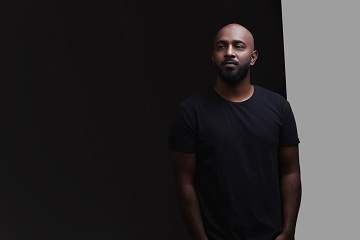 What’s going on in the Indian electronic music scene?
There’s definitely a wide palette of unique sounds coming out of India. In the underground space, there’s been a lot of experimentation from the electronica producers by fusing different styles and influences (both Indian and foreign), and the outputs taking a refined shape without sounding too predictable or cliched. I think India will have a shift of interest in certain genres. There’ll definitely be some sort of a retro-flashback, with core-genres like disco, electro breaks and jungle making a comeback.

Nakul Ambilkar, aka SEQU3L
What can we look forward to from your performance?
The basic outline is futuristic house and techno mixed with indie dance, melodic techno and acid. I will also play a few unreleased tracks. 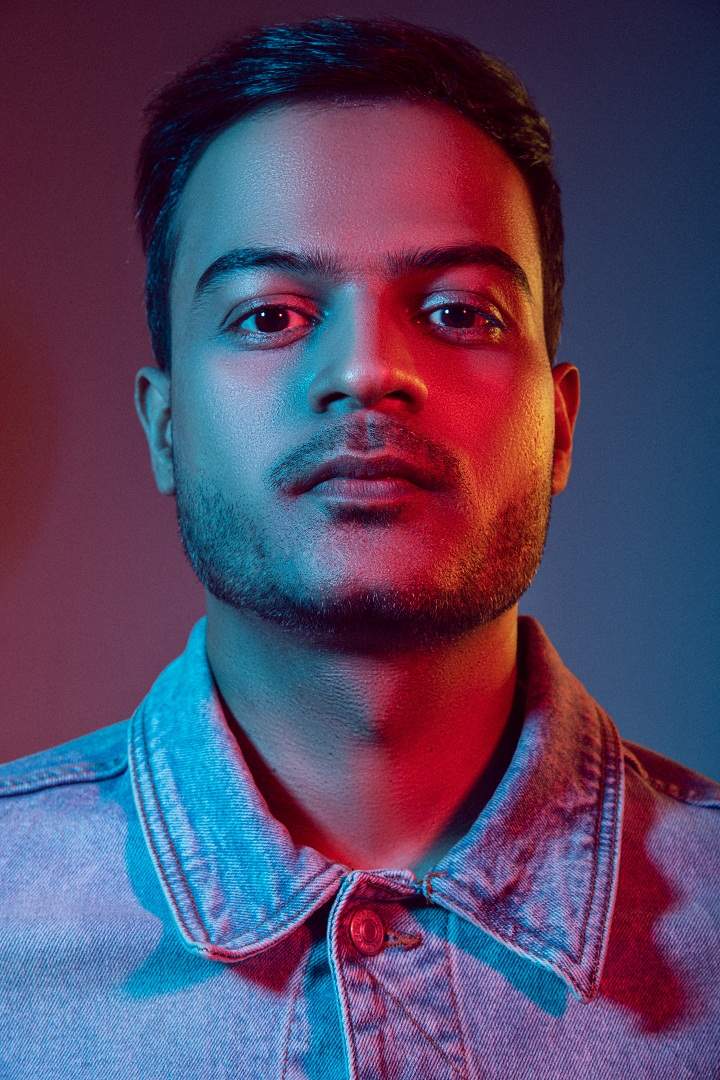 What are the genres at the forefront of Indian electronic music?
I think currently house and techno are really big. A lot of night clubs are now hosting techno nights on Saturdays, which used to be reserved for commercial or Bollywood music. The crowd is really open-minded and they are ready to experiment. Currently, India is a great place to be in the electronic scene. Since last year, there has been some really fresh music being released under the indie dance, nu disco, and left field house genres. I think the whole scene is moving towards more futuristic sounds and underground electro is also making a comeback.

What are your plans for 2020?
2020 is all about new musical directions, challenging myself in the studio every day, getting out of my comfort zone and experimenting with new sounds. Also a recently finished EP of mine is in the signing process.

Sven Vath
The iconic German DJ has a three-decade career behind him. Fondly called Papa Sven by fans, the artiste was a founding member of the nightclub, Omen, that is considered the birthplace of techno in Germany. He is known for the albums, Accident in Paradise and Fire.

Red Axes
This Israeli electronic and indie music
duo was formed in 2010 by Dori Sadovnik and Niv Arzi. The Tel Aviv-based act plays disco, house, garage rock, post punk, psychedelic rock and techno. Their albums include Ballad Of The Ice  and The Beach Goths.

Tijana T
Hailing from Belgrade, this techno and house DJ has been a key figure in the Serbian dance music circuit. She has played in exclusive clubs such as  Panorama Bar, Berghain in Berlin, Output in NYC and Kaiku in Helsinki. Expect a power-packed set from her at the fest.

Trikk
This DJ made waves with his techno and house music that borrows from psychedelia and African-rooted percussion. Based in Berlin but originally from Portugal, he has released EPs titled Florista, Mundo Ritual and Vilara.