Priyanka Chopra Jonas recently shared a still from an upcoming song by Jonas Brothers and believe us the video single does not disappoint. Like their comeback single Sucker, the latest release, What A Man Gotta Do also features the Jonas Brothers’ and the J Sisters – Priyanka Chopra, Sophie Turner and Danielle Jonas.

Directed by Joseph Kahn, known for the music videos with Taylor Swift, the song visually pays homages to some of the greatest romances of the ’70s-’80s. 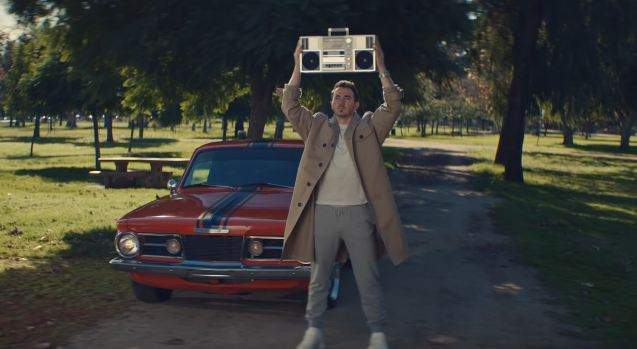 Their first release of the new decade, What A Man Gotta Do is the Jonas Brothers’ comes after their extremely successful album Happiness Begins. Their comeback single, Sucker, was the popular boy band’s first song in six years after they parted ways in 2013.