HE HAS BEEN in the industry for 20 long years, much before the DJing scene exploded in the city. If you follow Kolkata’s music, particularly clubs, you must be familiar with DJ Girish, who has made almost every Kolkatan dance to his mixes whether it is with R&B or hip-hop or Bollywood, which he aces. A master entertainer, as he calls himself, Girish Wadwani who has been the official DJ of team Kolkata Knight Riders from 2012 to 2015 and who represents India at Rucus Avenue Radio in LA, is constantly raising the bar for himself. We caught up with the self-made artiste before he took control of the console at M Bar Kitchen, where he is the director of nightlife and head resident DJ.

Wearing a classic black leather jacket with his hair neatly arranged in a mohawk, Girish reflects on his journey that began with the millennium. He informs that he started by mixing tapes and then proceeded to CDs. Very early in his career, he realised that Kolkata is a multi-genre city. And with this simple understanding he ‘attacked’ every genre and mastered it. 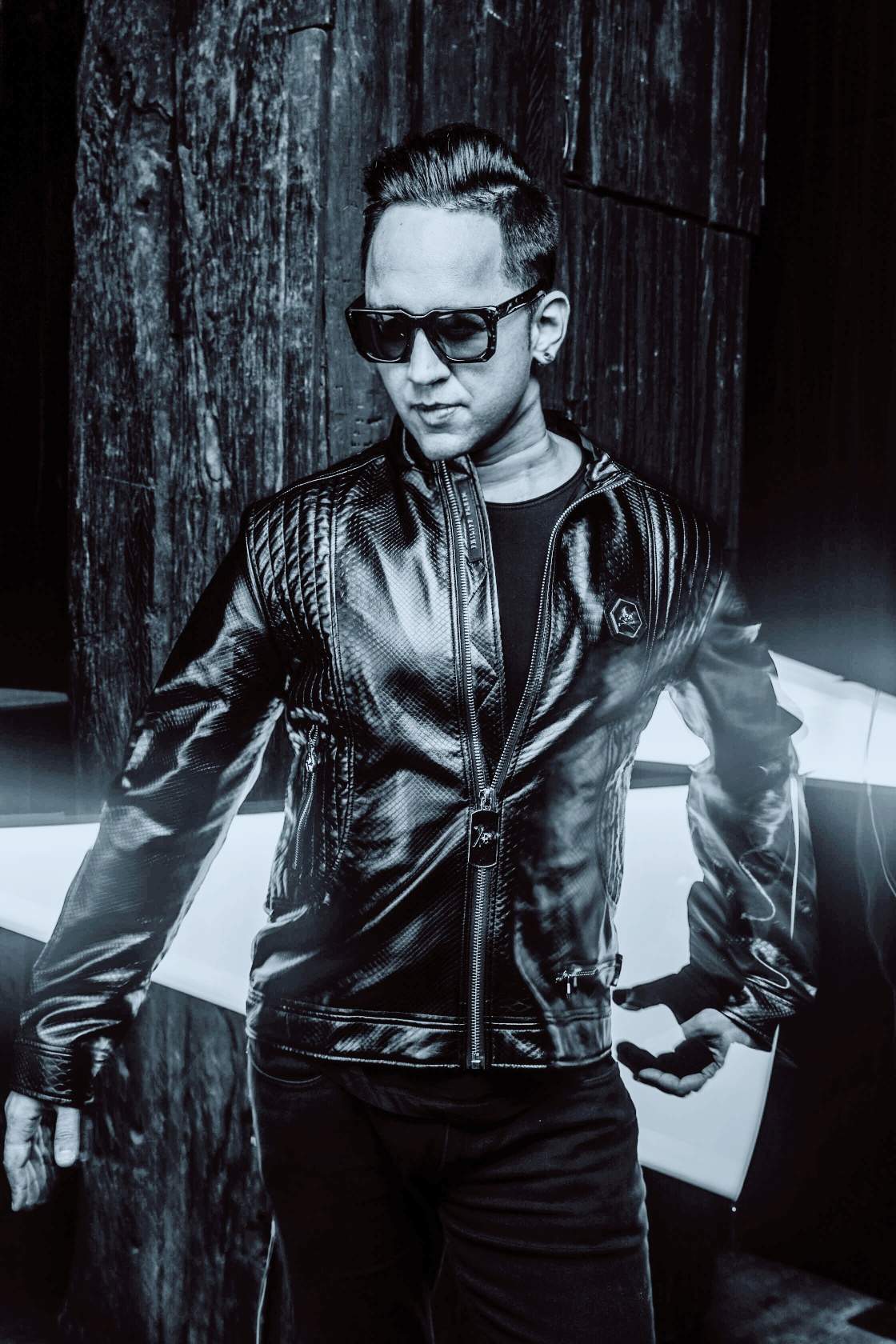 As he puts it, “I realised that to stay in Kolkata, I will have to be a multi-genre specialist, hence I started attacking different genres making sure to do complete justice. The 20 years made me study all kinds of music and if I get an audience they will not go unsatisfied.” Girish has had the longest residency — 13 years at Shisha, something that is rare in a DJ’s repertoire. It’s the vibe of the place coupled with the non-interference of the owners that made him stick to the property. And he points out that he grew with the Camac Street night club.

Now, he tells us, he is more of a businessman presenting unique sounds and tracks, consulting for night clubs and breweries and looking after M Bar Kitchen and its subsidiary companies, apart from travelling for gigs. A big fan of melodies and sync patterns, he plans to open a brewery in the city. What keeps him going is his love for music and the dedication to take his performance to the next level. “The greed to keep doing better than the new generation of DJs and drawing inspiration from my idols in the industry has influenced me a lot,” says Girish who always wanted to be a performer and was into rapping and singing in school.

DJ Girish every Friday and Saturday at M Bar Kitchen