Playback singer Shilpa Rao starts the New Year with a power-packed musical collaboration. The 35-year-old Jamshedpur-born artiste who has garnered appreciation with songs like Ishq Shawa with A R Rahman (2012) and composer Pritam’s Malang and Dhoom 3 (2013) teams up with sitarist Anoushka Shankar and British cellist Ayanna Witter-Johnson for the song Those Words. Talking about her debut London recording, Rao shares how collaborating with the two artistes was an emotional experience even as she hopes to collaborate with a rapper in the near future. Excerpts:

How did the collaboration between you and Anushka unfold?

Anoushka and I met many years back at NH7 festival when I was performing with Karsh Kale. After that, we connected two years ago in London and Anoushka shared with me a bunch of her tunes and I played some of mine. We agreed on collaboration and last year she sent me this song. I reached out to my friend Shirin who wrote the lyrics in Punjabi. The song takes you on an internal journey and that was very inspiring for me. The song was recorded at the Guild Hall, London; my first recording in England. 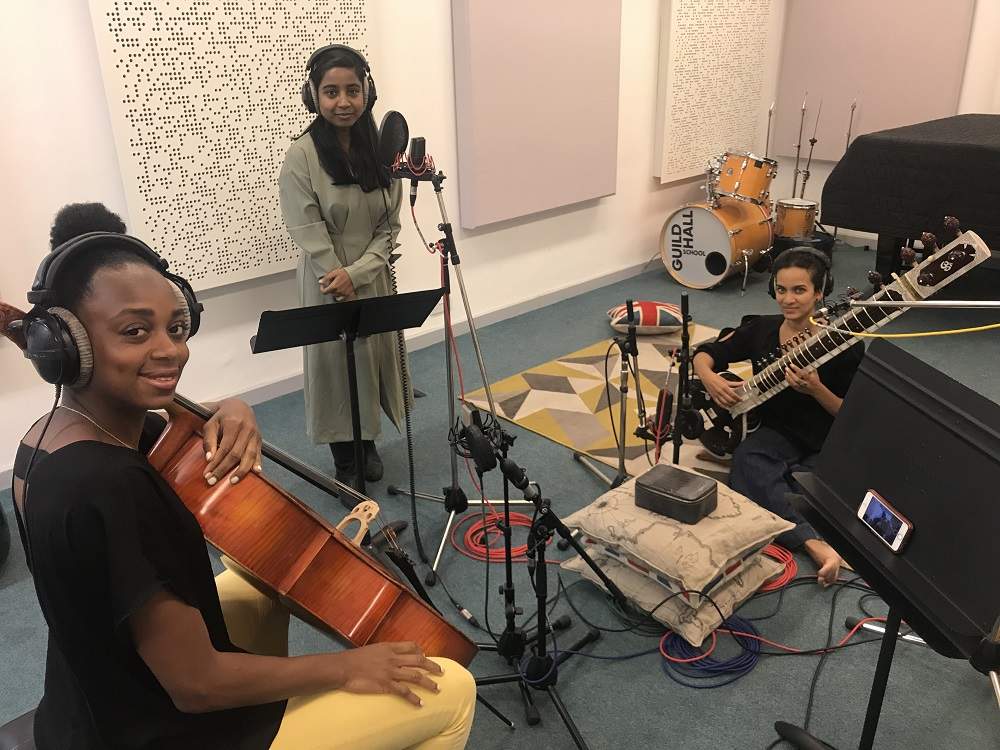 How was it working with Ayanna Witter-Johnson.

Ayanna is a brilliant cellist and she has a beautiful voice too. A very chilled out human being, we bonded really well over food and coffee in London. Also, I realised how we musicians are similar in so many ways.

Was there any takeaway from the project?

I have learnt from each of my collaborations in the past. It’s an enriching emotional journey for me. You learn so many things just by observing musicians. I am not a very technical savvy person, I rather prefer sitting with another artiste and work the song in front of him/her. It's so much sweeter when you are there in the same room exchanging ideas and experiences. This intimacy augments symphony between different personalities and their talents to make a beautiful concoction.

Any other collaboration that you are working on or intend to work on?

I love collaborations and would love to team up with probably a rapper now. That would be interesting.