Director Abhigyan Jha and his wife, screenwriter and producer Mrinal Jha, are set to breathe life into the disgruntled music scene in the country with the launch of The Socho Project - the first-ever musical web series in India.

The series would present the story of seven struggling musicians, each of whom follows their own passion for a particular genre of music – like Pop, Lo-fi, Rap, Rock and even Ghazal, trying to navigate their way through the Indian music industry, which is dominated by monopolistic labels that do not offer musicians any autonomy or originality.

What’s interesting is that it features a soundtrack of 25 songs by independent, up and coming artistes from diverse backgrounds. “There has never been a web series in India that has its own soundtrack of 25 songs,” claims Abhigyan Jha, who has written the story and screenplay for Krishna Cottage, and directed the film Sacred Evil – A True Story. “Its an absolute, true blue musical. Without the music, the story does not progress,” Jha adds.

When asked how it would be received in the Indian market, an optimist Jha says, “Given how obsessed we are with music as a nation, I think the audience will respond very well.”

Describing Bollywood songs of today as a ‘khichdi’ or mishmash of different popular genres of music, Jha promises that his web-series will challenge the conventions of Bollywood music with its soundtrack, which will include all genres of music, ranging from ghazal to rock. While Jha’s personal favourite is the title song Socho, one of the songs in the web series is a parody that pokes fun at Bollywood songs like Coca Cola, which he admits has a catchy beat but ‘meaningless lyrics’. “What meaning does that song even have?” demands Abhigyan.

“The trouble, of course, is if the parody song will 'un-ironically' become famous,” he laughs. 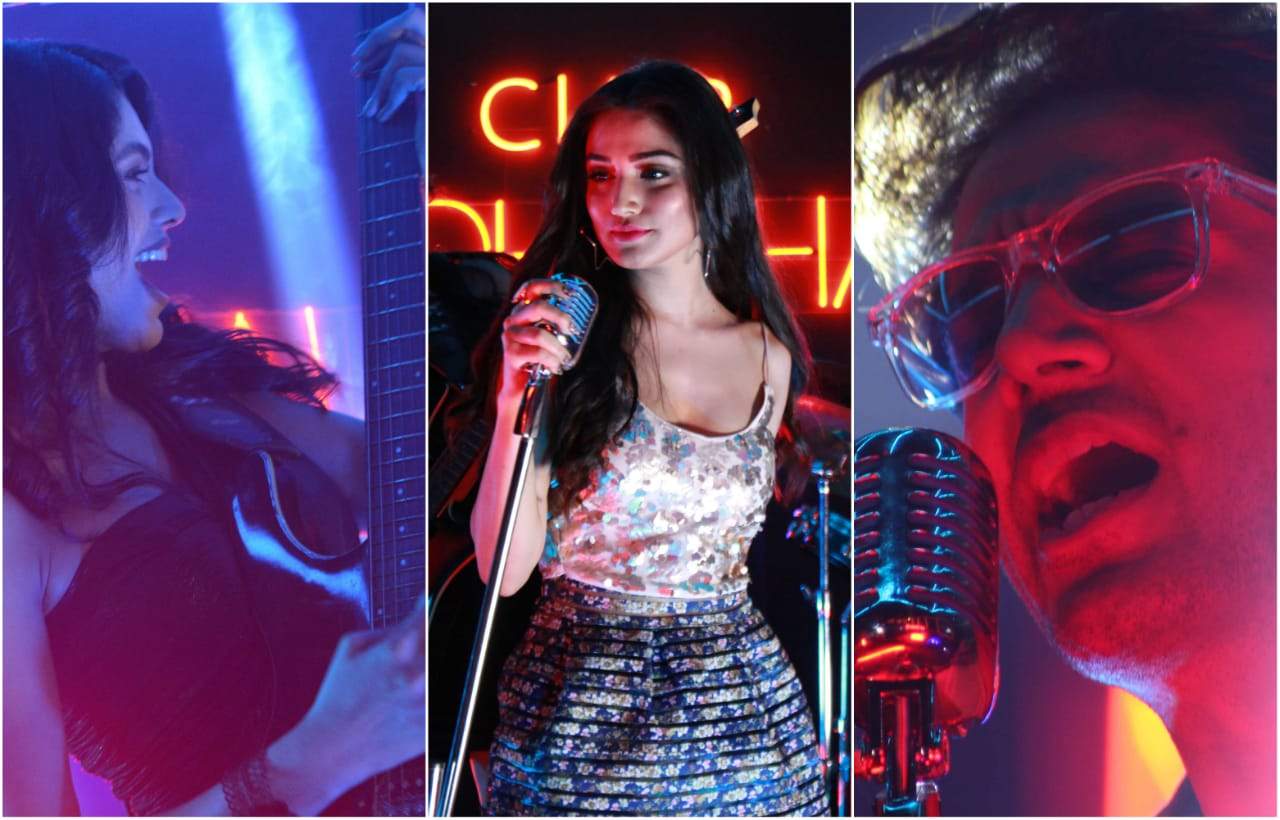 “I am extremely appalled by the music scene in India which has been stagnant for the past 25 years. I deeply empathize with music artistes and believe that it’s time we give them the opportunity and look beyond our short-sightedness. It’s time we nurture and foster real and genuine talent and help them to segue through the strong circle of the ‘apparent’ tastemakers of the industry and create an environment for them to breathe, survive, be accepted and thrive,” adds award-winning creator and writer Mrinal Jha.

The Socho Project album, they say, would emphasise on the importance of lyrics and which is why the lyrics were written first and then a melody was composed. “Words have a certain malleability to them that music does not. There are certain words that fit with corresponding tunes, which is why I think some of the best songs have been written before they are composed,” says Abhigyan Jha.


The musical web-series features new faces such as Lopamudra Raut, Gaurav Khanna, Gunjan Utreja, Gurpreet Bedi, Donal Bisht, Sahil Vaid, Alekh Sangal and Arif Zakaria. Although the duo hasn’t finalised an OTT platform yet, they are hoping to release it in October.