FOR MUSIC COMPOSER and producer duo Nishith Hegde and Ashwin Shriyan, it’s time to follow their heart and take their vision forward. The Mangalore boys are set to drop their debut single Ye Pal, and 25-year-old Nishith says, “It is a culmination of years of working together. We have been working as a team for over 10 years now, and we have been part of multiple bands and projects. We have always worked for other’s projects and somewhere around 2017-18, when we got into Bollywood, we decided to do something for us.”

In the past, they have worked with singers like Amit Mishra and Nikita Gandhi, among others. Ye Pal, Nishith explains, is all about finding positivity. In terms of its music, the song leans towards indie-pop. The guitarist who sang the song, and is inspired by bands like Metallica and Radiohead offers, “There are lots of new-age elements in the songs. It is a marriage between Indian and Western music. It will connect with all.” 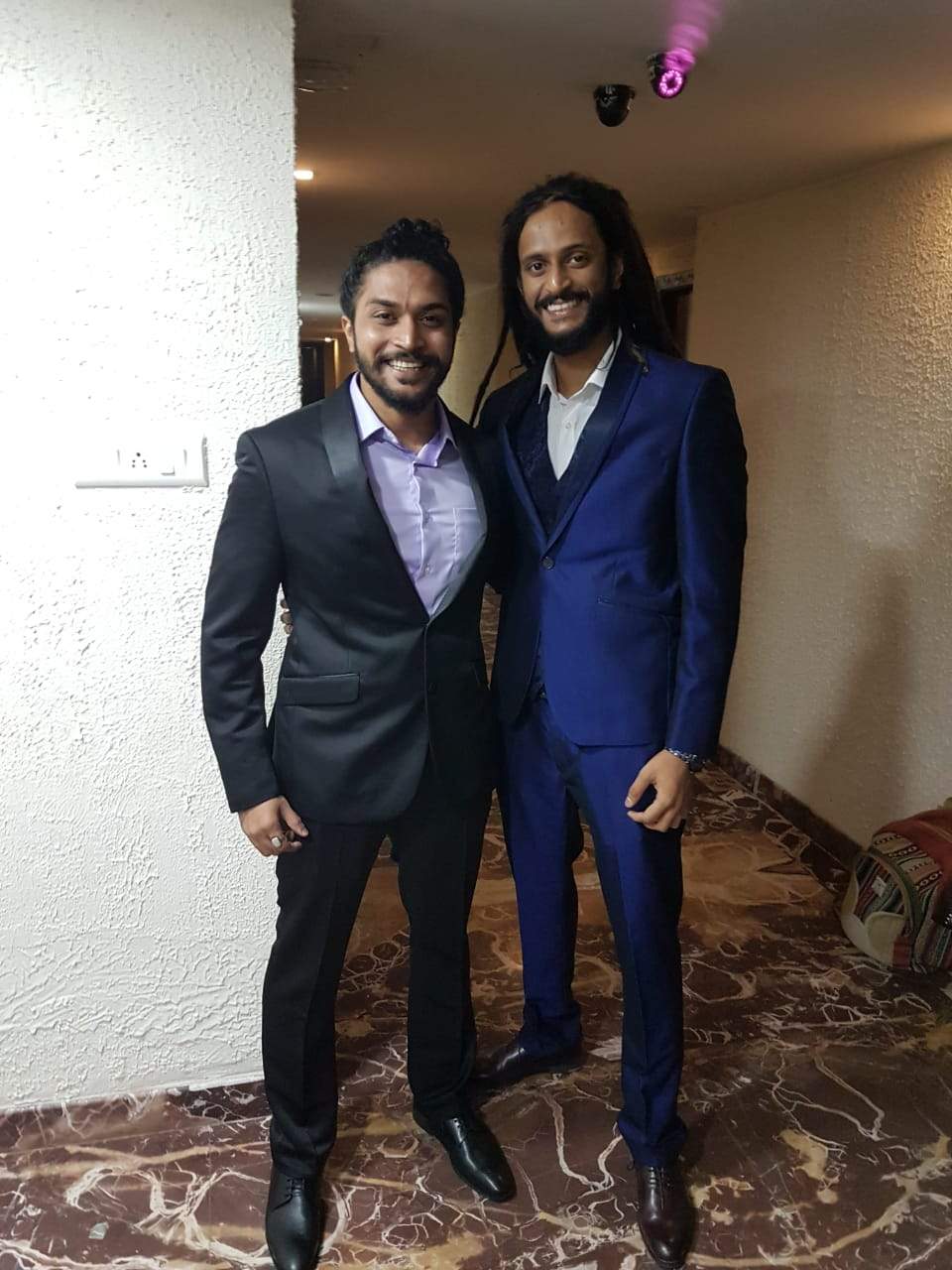 The metalhead who has played with bands like Demonic Resurrection, Albatross and Reptilian Death further informs us that some hints of metal notes will be found in their other songs, though the influence will not overpower the compositions. Nishith was barely 16 when he teamed up with Ashwin and he credits the music composer/bass guitarist for giving him the push to sing the song. Together, they have created popular jingles and have played at many major metal music festivals.

We ask how it was to hear his voice with the new composition. “It was a really good feeling. I know of some phenomenal singers who are doing a great job, but every singer emotes differently. I was happy with my delivery.” Recording the song during the lockdown was an experience in itself. Nishith informs us that he stayed under a blanket for over two hours to create a soundproof atmosphere. After Yel Pal, slated to release in June, the next song will be a romantic one, and a female singer will be on board, informs Nishith, adding that live online shows are also on the cards.