After spending over three decades in the music industry, this Kalaimamani recipient insists on walking away from labels. As he plays an electric veena, Rajhesh Vaidhya insists he isn’t a classical composer. “Fact of the matter is, I’m not a cinematic artiste either. I’m a musician. An entertainer who dabbles in Carnatic, film and world music,” shares the city-based instrumentalist, who has performed at solo events across the world and alongside luminaries like Sir Elton John.

Rajhesh, whose YouTube channel has garnered over 12.37 million views to date, believes that classical music hasn’t changed artistically because of the digital market — it’s the manner of consumption that has transformed with the times. “This is why I started the Do You Have a Minute series. Every day, my band and I posted 60-second snippets of tunes from across the nation. I did not expect this social media project to go viral,” says the Vegam star, who plans to celebrate 365 days of the series with a live event this weekend. 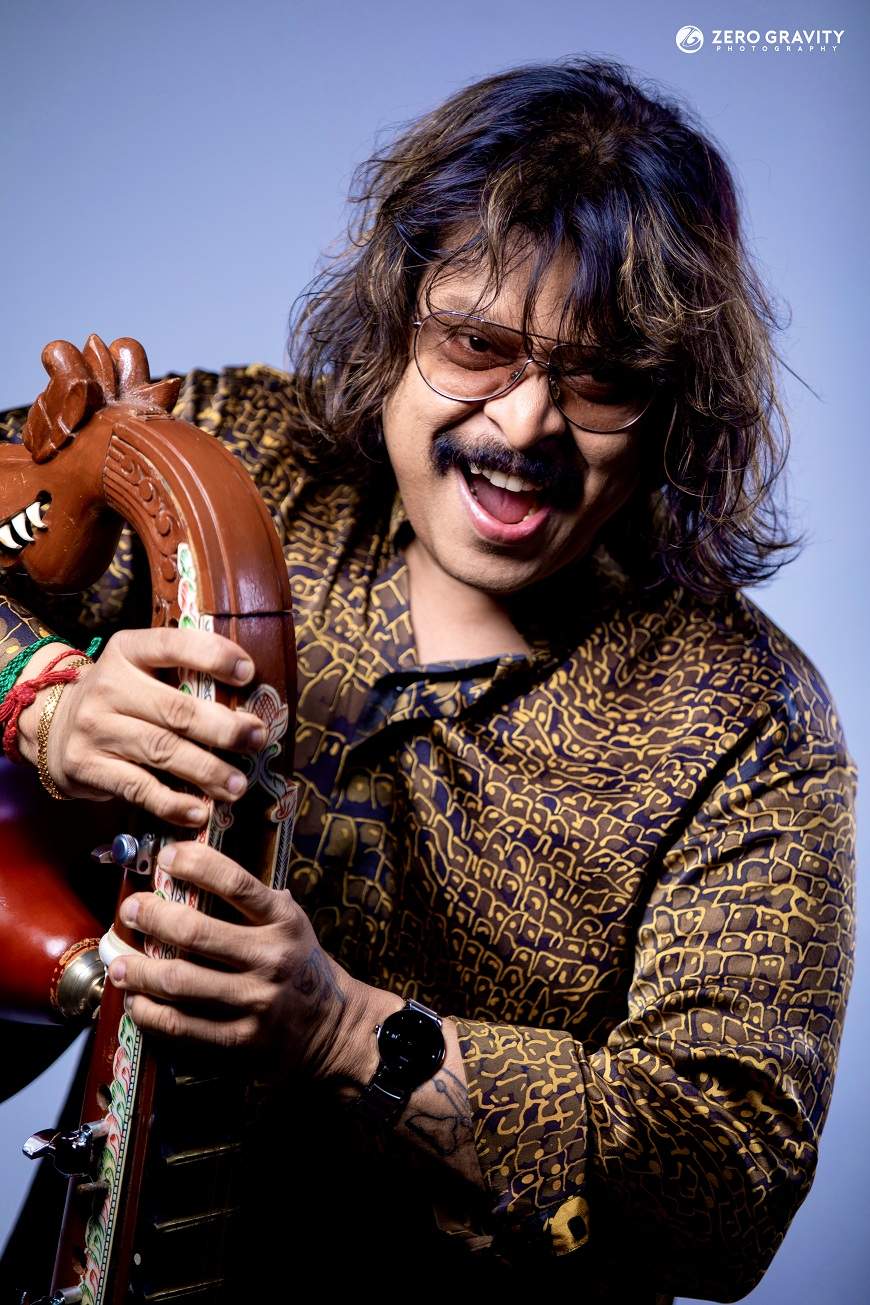 Trigger finger
Though some of his most popular collaborations are Jiya Jale (11.6 million views) and fusion albums (think Temptations), this vainika is also an active proponent of the indie music scene. Varun Sunil, the founder of the band Masala Coffee, teamed up with Rajhesh for his latest instrumental release, Whispering Hues. He adds, “I’m also working on another original in the studio. For now, all I can reveal is that it is called Disturbed.”

Presently, all his focus is on the 100 Songs, 100 Minutes concert. The instrumentalist, who doubles up as the brand ambassador for Malaysian sartorial brand Indah Atelier, won’t be alone on stage. A troupe of nine artistes including his daughter Malavika Rajhesh (vocals), along with Praveen Narayan (tabla) will be a part of this herculean venture. “We hope to enter Guinness World Records after this non-stop performance,” concludes Rajhesh.