It is a well-known fact that Tiger Shroff considers Hrithik Roshan as his idol and role model. But to replicate the latter’s moves in a remake of a Mithun Chakraborty song - seems a bit too much, isn’t it?

The fans seem to share the same sentiment as well, as seen in the comments on the YouTube video of the new song that released today.

With a majority of them questioning the need for a remake in the first place, to others downright rejecting it as a torturous cacophony, the remake has been sung by Benny Dayal, who perhaps is the only saving grace here, besides Tiger’s dancing skills.

However, the ones who did enjoy listening to it remarked on how music director Salim-Sulaiman retained the original song’s flavour while adding their own contemporary vibe. 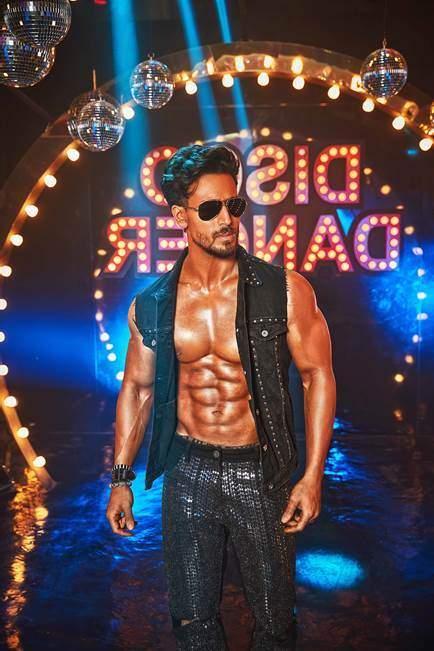 Tiger is flawless as usual, and breezes through the track. However, we leave it upto you to decide whether the Hrithik-inspired twist was necessary or not.

Halfway into the song, choreographed by Bosco Leslie Martis, Tiger breaks into two iconic moves from two of Hrithik’s most popular and loved songs - Ek Pal Ka Jeena (Kaho Naa Pyaar Hain) and It’s Magic (Koi Mil Gaya). It lasts barely a second but for those who grew up watching these two movies, it was a quick but pleasant throwback.

Tell us what you think about the tribute and the song in the comment section below.