That Lofi hip hop mix - Beats to Relax/Study YouTube mix is almost a cliche now when it comes to background music for working from home. Here's something more fresh: we round up some Indian acts who play textural ambient, chillwave and lo-fi music that makes for easy listening.

JBabe
JBabe is the solo project of Josh Fernandez, the vocalist and guitarist for Chennai-based band, The F16s. His debut album titled, Play The Piano Drunk Like A Percussion Instrument Until The Fingers Begin To Bleed A Bit, is described as lo-fi, indie-pop mixed with rhythm and blues. Our picks are tracks, I'll Get the Cheque, We Can Split the Regret and Antibambi.

Beluga
Mumbai-based ambient duo, Beluga consists of Harshad Shetty and Joywyn Daniel. Beluga’s music is “A tribute to the unknowns of nature. It can be best described as a bubble, floating somewhere amongst the realms of trip-hop, downtempo, ambient and electronica," the band says on its Facebook page. The duo just released its new album, Seeking Atlantis that’s moody and tonal. Their track, Wasabi is our favourite.

Kumail
Producer Kumail’s music is a mix of soul, ambient, and textural lo-fi electronica. The Mumbai-based producer’s latest, Yasmin is a nine track record that draws influences from, " '80s Japanese funk, crackling gospel, shiny disco, cutting-edge LA beat music and the omnipresence of Dilla,” he says on his Bandcamp page. We recommend áongs 3am and Bugsbed.

Yung.Raj
Hyderabad-based Yung.Raj is a beat-boxer and beat-maker. His minimalist sound palette is best exemplified in the EP Recovery Package. Other recommendations are the song Smoke Alarm, Rough Around the Edges ( a collaboration with artiste Dead the Duck) and Ragequit. 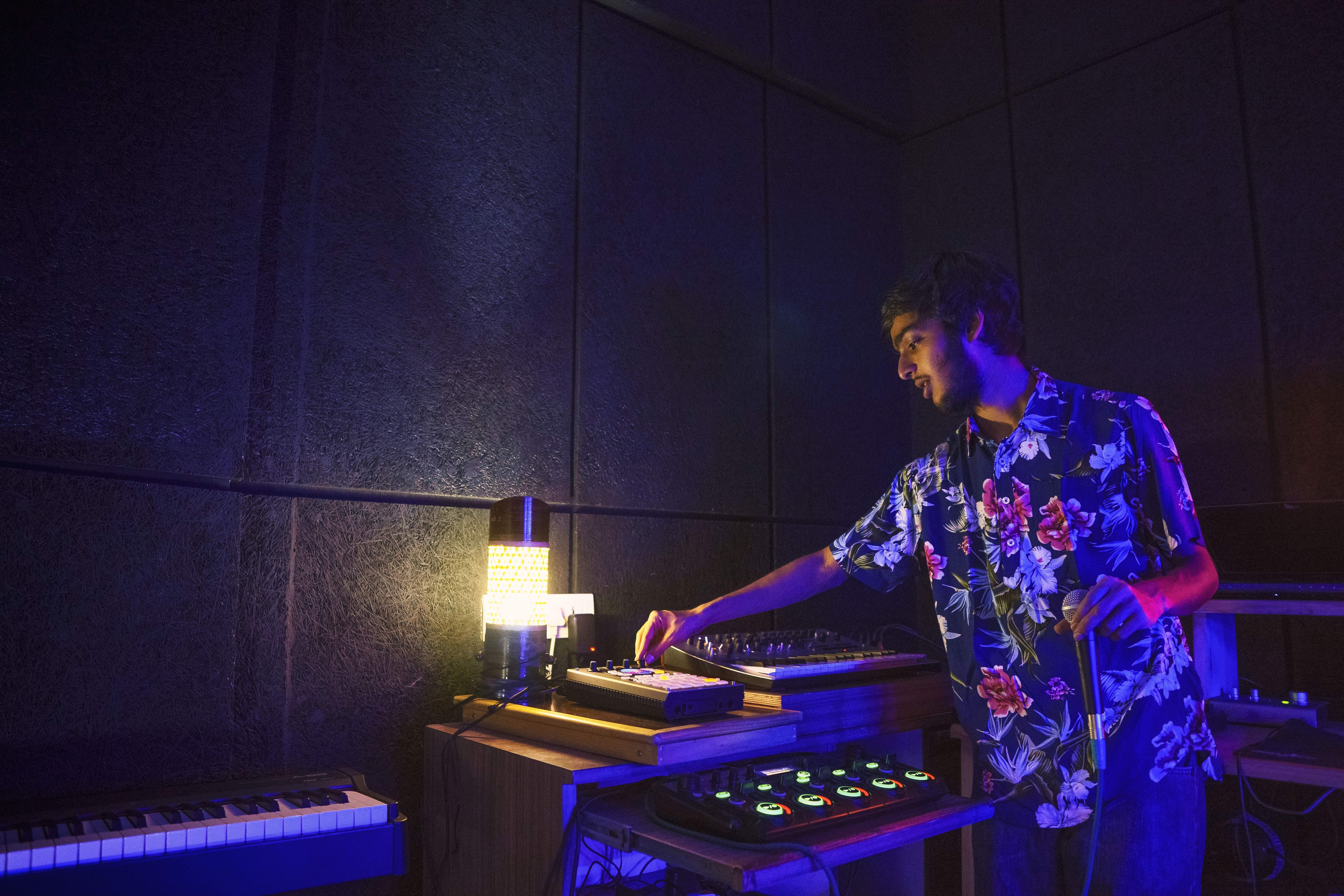 Soother
Soother is Abhijit Sood’s solo lo-fi project. The drummer has played music for bands such as Revisit Project and Faridkot. With Soother, he has released EPs, Colors and more recently,  Pieces. Groove to the song Glitch Love. 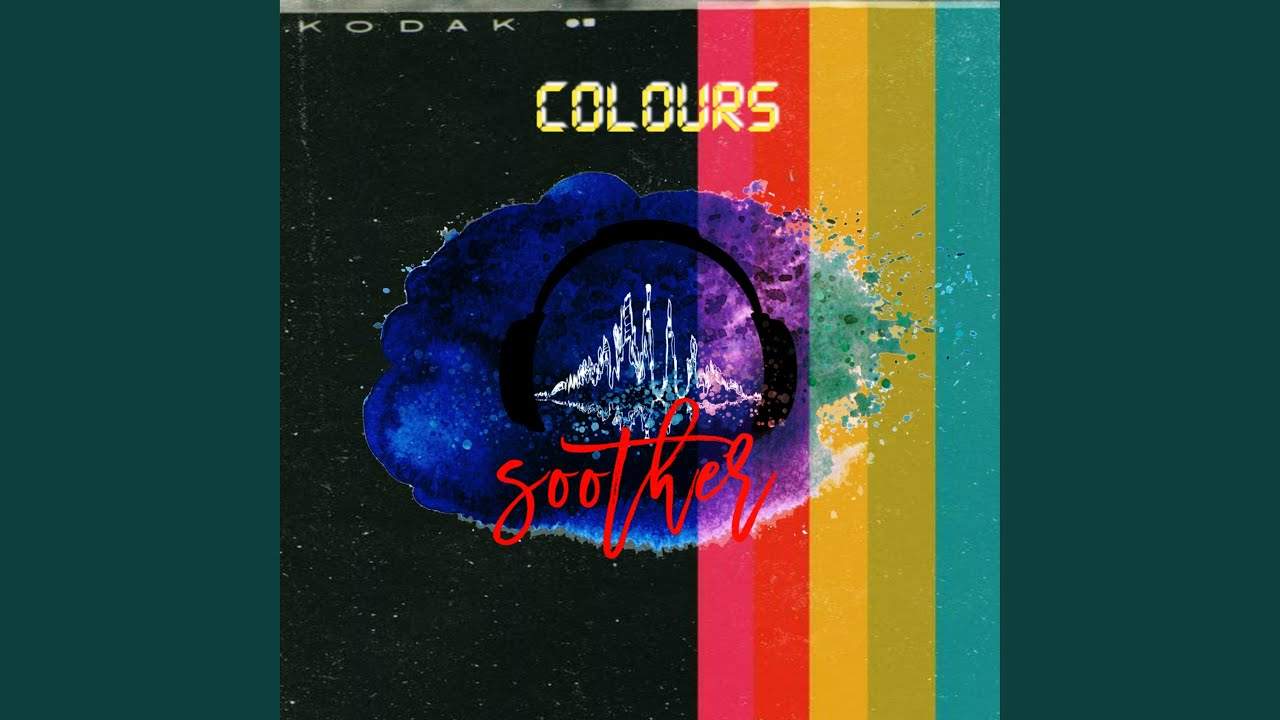