Ahead of Mother’s Day 2020, we look at those renowned artists who have been raised by single mothers and credit their success to the hard work put by their moms in ensuring no stone was left unturned in their journey to fame.

This Mother’s Day, Vh1 India pays a tribute to single moms through a special music bloc – Vh1 Boss Moms, showcasing a two-hour playlist that features tracks by renowned artists such as Jay Z, Demi Lovato, Justin Bieber amongst others. 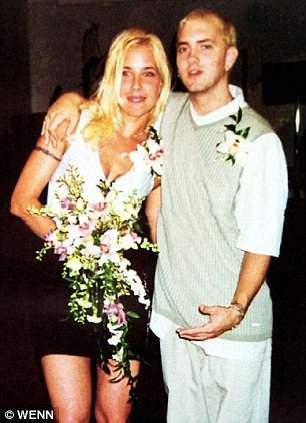 Eminem had a stranded relationship with his mother in his early years but he seemed to start to make amends in the song “Headlights” on his 2013 Marshall Mathers LP 2. “I love you Debbie Mathers, oh what a tangled web we have,” was a part of the lyrics. Eminem mentioned in many interviews that without the support of his mother, he wouldn’t be where he is today. 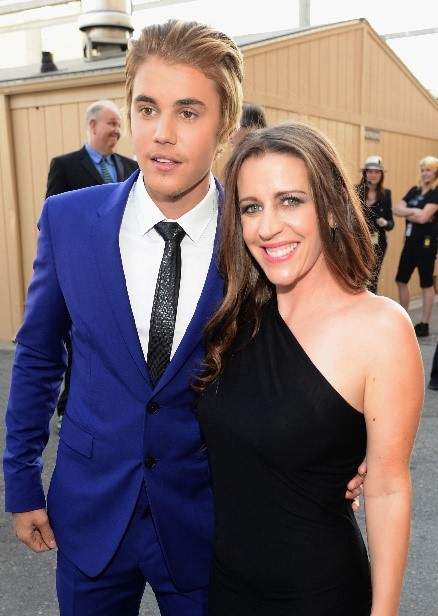 Justin Bieber’s parents separated just a few months after he was born, His mother Pattie Mallette was 17 at the time, raised him on her own in low-income housing. Justin’s song “Turn To You” breaks down the pair's life together, and their early struggles as Mallette worked to raise a baby Bieber as a teenager. 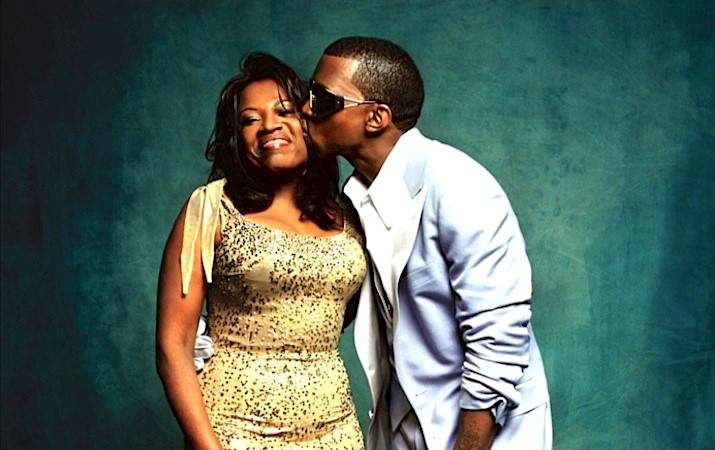 The inspiration behind Kanye West’s hit singles like “Hey Mama” and “Only One” is none other than his mother who raised him alone since he was 3 years old. Kayne’s mother Donda was a professor and the chairwoman of the Chicago State University English department and multi-tasked between raising two jobs and raising Kayne to give him the best life. 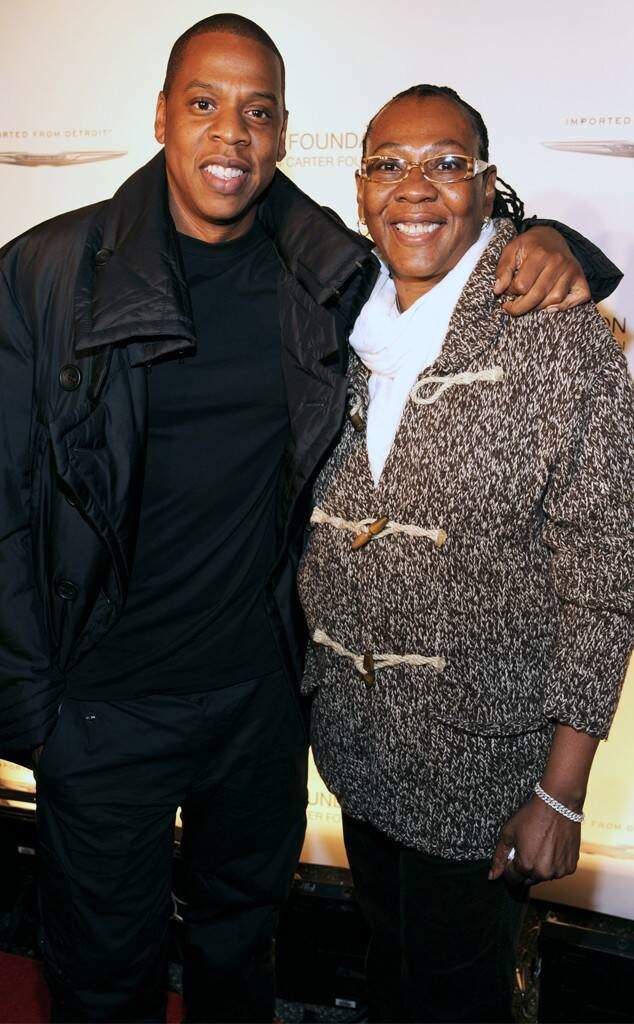 Jay Z’s mother, Gloria Carter, raised him and his three siblings solely after her husband abandoned her when Jay Z was a child. The music icon is very close to his mom and supports her unconditionally. The rapper mentioned that he cried with joy when he had the first conversation with his mother about her sexuality, he mentioned, “For my mother, to have to live as someone that she wasn't and hide and protect her kids for all this time, and for her to sit in front of me and tell me, I think I love someone - I really cried.” 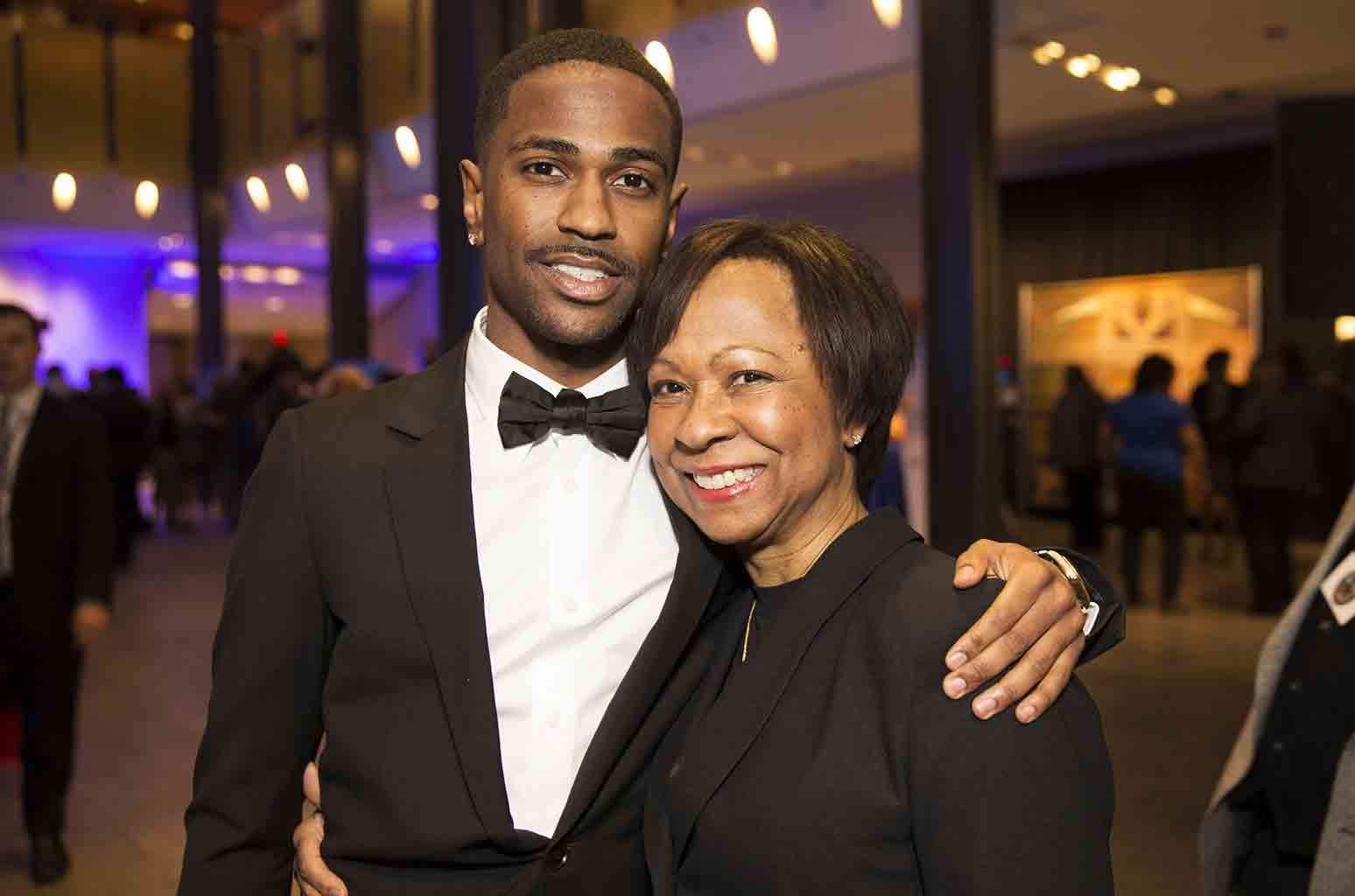 Big Sean was raised by his mother, Myra Anderson, and late grandmother, Mildred V. Leonard. Sean credits his success to the women in his life and paid tribute to his grandmother in the video “One Man Can Change The World.”