Exclusive! Avkash Mann on his latest single, Jatt Di Star, and being in pursuit of perfection

FOR AVKASH MANN, son of renowned Punjabi singer Harbhajan Mann, becoming a singer has been a life-long passion, courtesy the musically charged environment that he grew up in, which included attending shows as well as writing and recording sessions with his father. This desire was further honed by taking music lessons right in the beginning, be it learning Indian Classical music when he was six-years-old or attending a fine art school in Canada where he learnt Western Classical some years later. This upbringing in two different countries and the subsequent exposure to different genres of music also reflect in his work. The 25-year-old singer, who has released three singles in the last two years — Away (English, 2018), Tere Vaste (Punjabi, 2019), and Dreams (English, 2019) — has been making music in both Punjabi and English and has found an audience across India as well as North America.

“Having grown up in Punjab and North America, particularly in Canada, I am equally comfortable in Punjabi and English. I have no problems switching back and forth. I truly love the fact that I can convey my message musically in both languages,” says Avkash, who recently released his fourth track, Jatt Di Star, with VYRL Originals, a song that blends various genres of music. 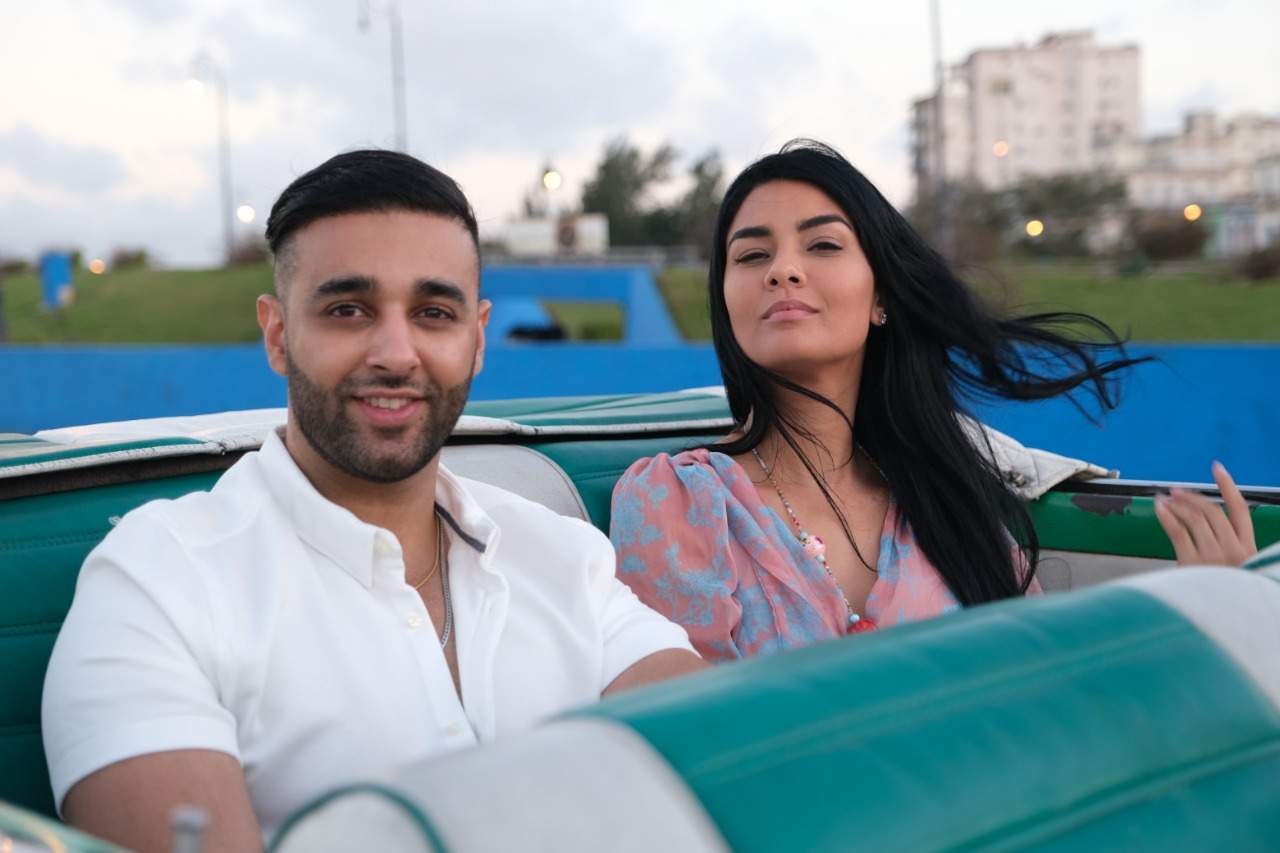 “We wanted to brighten up the track so it’s a very upbeat tropical song with a little bit of reggae and Latin influence mixed into its theme. The vocals are in Punjabi, which itself is a really high energy language,” says Akash while adding that the song is about giving credit to someone who makes your life better. “In a time like this, it could be the frontline workers,” he immediately adds.

The video has been shot in the exotic country of Cuba, something that takes Avkash back to his childhood. “I fell in love with Havana when I visited it for the first time as a teenager and always wanted to shoot a video for one of my songs there,” reveals Avkash, who is so determined to make everything perfect to the T that he even learnt acting chops for the music videos.

“Videos are a very important part of a musician’s life because it pieces everything together. The better you are on camera, the better your idea gets conveyed. Keeping this in mind, I went to New York Film Academy and did an acting course over there. I wanted to come in prepared, there are so many people who have expectations from me and I want to live up to all that,” shares Avkash, who is aware of the legacy his father has created and how inevitable the comparisons are but none of it deters him. “The comparisons are naturally going to be there, considering my style of music is very different from my fathers but it’s okay, I am open to those comparisons. I am aware of the great stuff he has done in his career but I don’t want to emulate that, I want to create my own identity and that’s what I excited to do,” he says, and signs off with asking his fans to keep expecting the unexpected — the only common thread between all his songs.