In the studio with Jay Sean: Talking Basement Banter, lockdown, and new music

Back in the 2000s, when songs by Jay Sean were some of the hottest chartbusters on international music charts, you could almost sense that the British-Indian singer/songwriter would go on to leave a legacy of his own in the future. The 39-year-old singer — whose razor-sharp vocals and ultra-smooth renditions made him one of the biggest R’n’B artistes from the UK — went on to deliver songs that still sound as fresh and groovy as they were when they got released more than a decade ago. And to the delight of his legions of fans — many of who are millennials and early Gen-Zs — he is still churning out new songs, the latest being Surma Surma, produced in collaboration with fellow Punjabi Indi-pop phenom, Guru Randhawa. Earlier this month he also performed live on the Instagram page of Vh1 India, as a part of the channel’s Quarantunes programme on May 8. In short, Jay Sean is not sitting idle!

Keeping up with change
One of the biggest reasons behind his ability to stay relevant in the modern-day music scene is his “firm belief in welcoming and embracing changes”, says Jay. “Mainstream pop music changes regularly. I (try to) acclimate within the new musical climate. It is challenging but it’s fun and it is a testament to one’s longevity in the game.” This explains why he recently released acoustic versions of both Ride It (one of the biggest hits of his career), and With You, his collab with American rappers Gucci Mane and Asian Da Brat.
He has also started an online series of live chats, to keep himself occupied during the lockdown. Called Basement Banter, its first episode saw him have a heart-to-heart conversation with long-time friend and collaborator Juggy D, while the second episode had alternative medicine guru Deepak Chopra in the house. “I’m trying to do things outside of the box, be creative in ways that I wasn’t before. As a result, I launched Basement Banter, a podcast where I have had some incredible guests, including Russell Peters, Riz Ahmed and others,” says Jay, while assuring, “This is something I’m very excited about and you can expect to see many more episodes.” 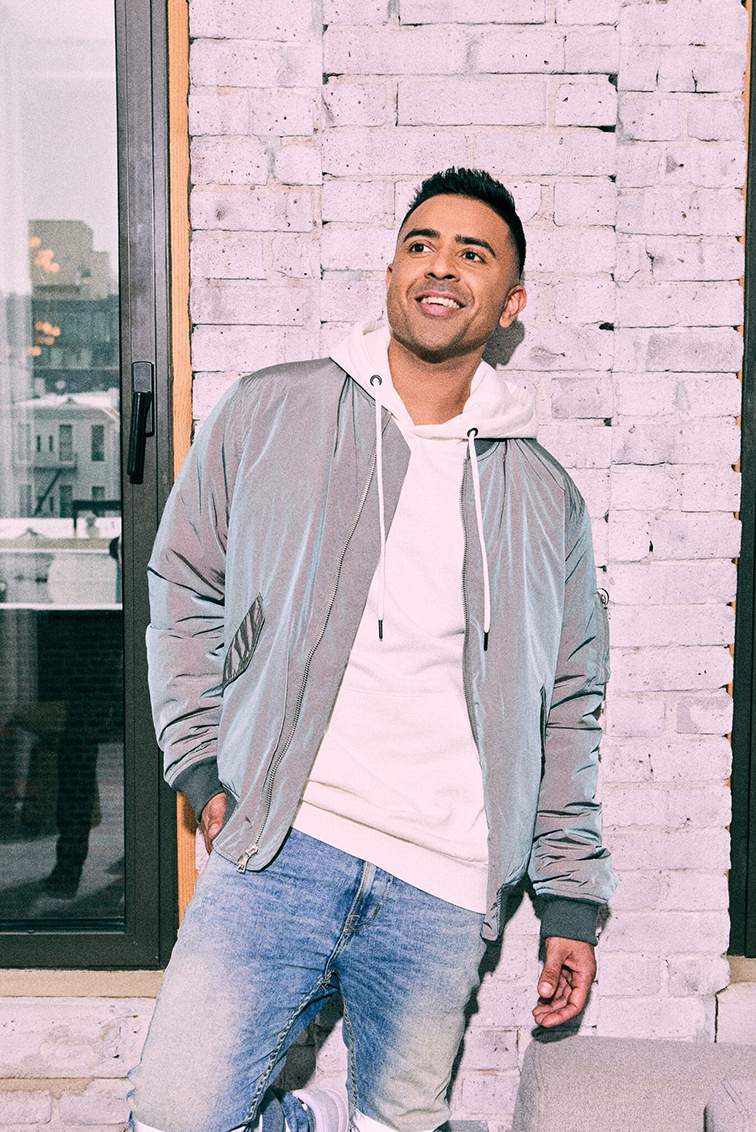 Looking ahead
With the music industry bracing for a drastic change of scene due to the coronavirus pandemic, Jay is certain that live performances will take a major hit. “I don’t think people are necessarily going to be comfortable with mass gatherings until there is a vaccine. After that, hopefully, the music industry, especially the live element, should return to somewhat normal,” he reflects, saying that he expects this situation to continue for almost a year, even as he home-quarantines with his family in New York.
“There is only so much that you can give without that personal engagement in real life. However, fans do understand that we are all in our living room, trying to do our best with what we can. But still, there’s nothing quite like being face-to-face (with the audience),” he says, going on to share details about his upcoming work. “Fortunately, I have recently recorded a batch of brand new music in Los Angeles in February, so there is plenty more coming up!” he shares. We can’t wait!

♦   Dance with You — Featuring Rishi Rich

You can get in touch with the writer via mail at karan.pillai@newindianexpress.com or follow him on Twitter @karan_pillai