After gaining tremendous popularity on social media platforms, YouTube sensation and budding lyricist Deepak Jeswal tried his hands at the emotional genre with Khwabon Ka Caravan. The soulful rendition has so far garnered over 1.3M views, delightfully reminiscing over the lost love and opportunities in one’s life.

“We all go through a low phase at various times of our life, and this song resonates that feeling. It’s a universal emotional track that has a modern rhythm. It is highly hummable and relatable. Khwabon ka Caravan is a heartfelt song about lost love and opportunities,” tells us Deepak, 47, who has been writing poems and song lyrics from quite some time. Continuing he adds, “I am dedicating the song to the everlasting memories of Shyamlal Sinha, my brother and friend. I always miss him. We released this song on his birth anniversary.” 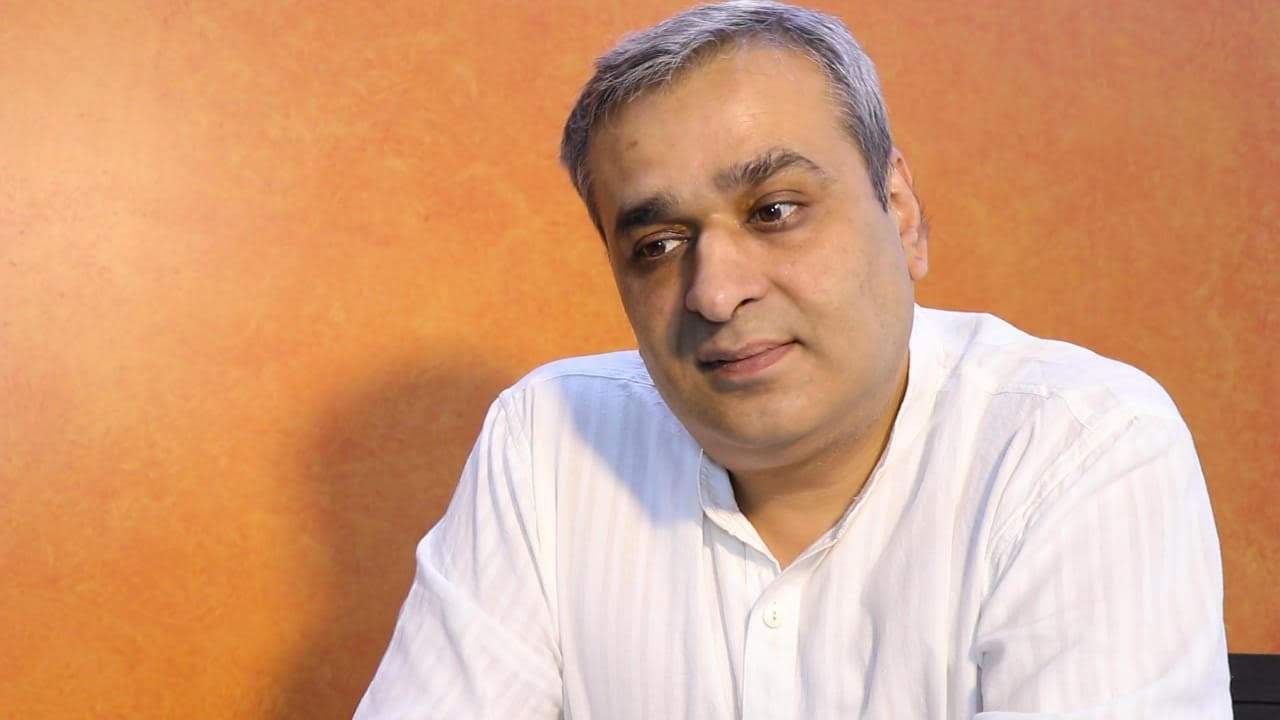 For the song, the lyricist, who has written many songs for other platforms besides YouTube, has collaborated with his frequent collaborator Archita Dinanath Bhattacharya, a trained classical vocalist and composer, whose composition helped to take out the right mélange of sad yet modern texture to the number. The poignant voice of Anuj Bhatt added a host of feel and emotion to the song. The video was shot in locations in and around Mumbai. Directed by Sunil Gupta, the video features TV actor Michael Rajput in the lead.

‘I don’t know how you will relate to this song with your life but when I listened to it for the first time it was like about my first love. Yes, everyone has that first love in their life. It doesn’t matter to me how much we worked-hard for this song what matter is the experience that I haven’t expected to get when the first time I got called for this song. There was a very professional team of director, cameraperson, Dop and our beloved producer. Everyone was very clear about their work and thus done their work beautifully without any delay,” Rajput added.

The song is also streaming on major streaming platforms.