In the music of Dolorblind, the solo project of artiste Rohan Sinha, you hear traces of ambient, post-rock, hip-hop and even trap. His EP, Forbidden Fruit, which launches today, is an anthology of his life experiences. The seven songs document feelings of failure, success, love, euphoria, exhaustion and happiness, and display the artiste’s skill of oscillating between genres.

Originally from Patna, Rohan is now based in Delhi and is also part of an electronic music collective called Jwala. “Music has been there for me when I needed it the most, and I wanted to communicate through it as well. I was fascinated by production. I started learning and making music in late 2011,” he tells us.

Dolorblind serves as a platform to experiment with sounds and his visual art. Rohan says he looks at both these mediums as different layers, which when brought together make them both more relatable. “When I work on music, I usually start by imagining a visual in my head, and I slowly begin translating it into sound. It works perfectly the other way round as well. I feel lucky to have both music and visuals as a medium to express myself,” he explains. Forbidden Fruit coherently brings together various genres of music. “My sound is not defined by a genre, and I won’t try to determine it either. I think having a specific sound is kind of limiting. The sound of Dolorblind is a reflection of the experiences and emotions I go through,” he adds. 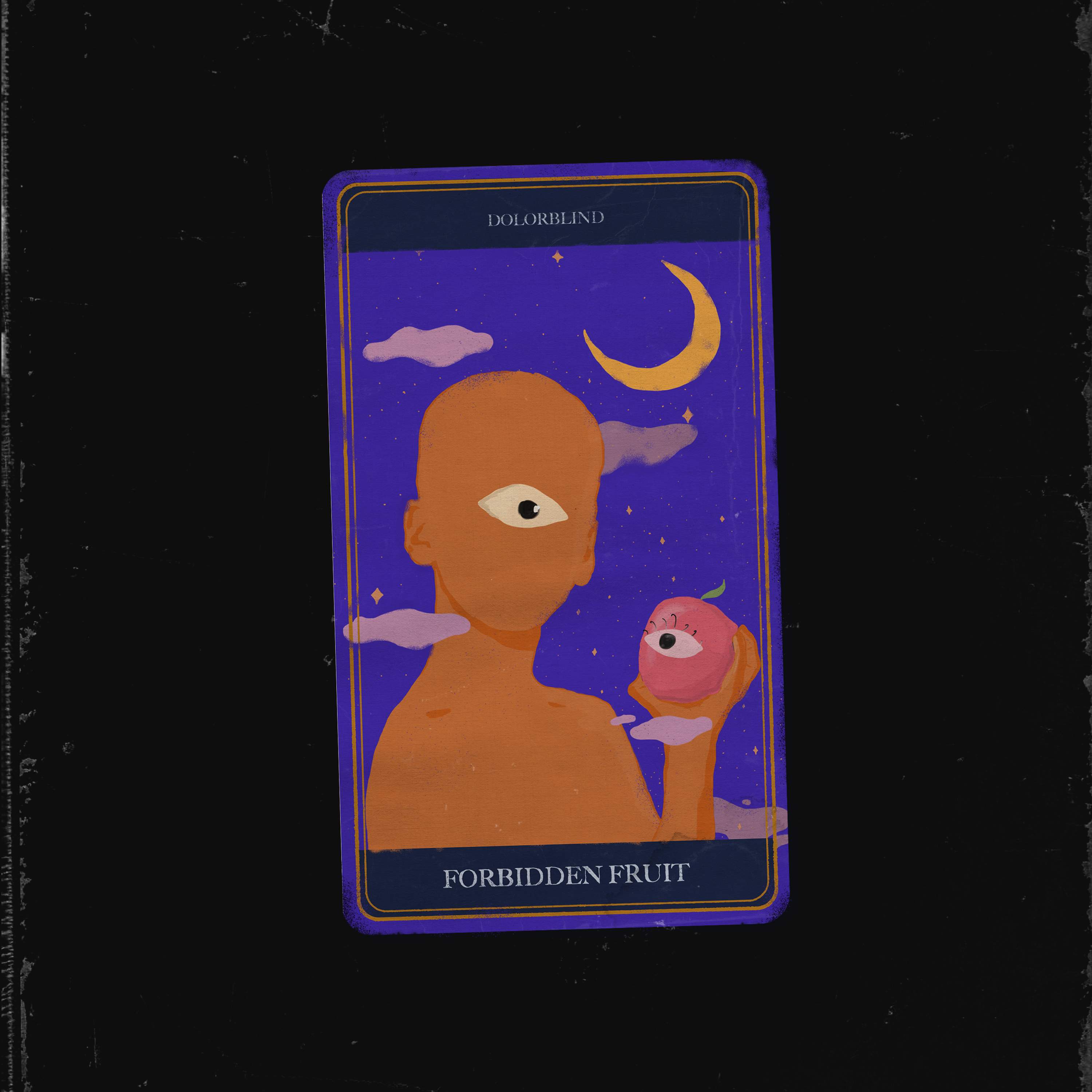 The latest offering chronicles his growth over the past three years. “These years have been crucial and mark an important transition in my life. I wanted to immortalise it through music so that I can always go back and remember who I used to be,” the artiste shares. A standout track on the EP is Control Your Anxiety. “I recorded it in the middle of the night to ease my anxieties. It’s like a boss fight between me and my anxiety,” Rohan adds. Other themes in the EP range from letting go of your worries (addressed in Free Fall), happiness and love (Hue Island) and being at peace (Bloom). The track Wind to the Moon, about the slow transcendence into a new life, ends the EP on a note of acceptance.

While the live music scene is slowly opening up again in Delhi, Rohan wants to be caut-ious for while longer. “I’m thrilled that venues and clubs are back in business. A lot of people’s lives and earnings depend on these places. But I think I’m going to wait a bit longer before I start playing live so that it’s safe for all my friends and audien-ces,” he signs off