Tanzeel Khan is just three songs old, but his lyrics and music have the potential of staying with you forever. The young singer-songwriter, who released his new song Befikar, believes he has evolved a lot since his first song Dilli Ki Ladki, launched in March, this year. Here, he spoke about collaborating with Aashna Hegde, loving carefree and more. Excerpts:

This is your third original song and Aashna's debut song. How was it partnering with her?

Aashna and I have been talking about our collaboration since 2019 but we never really got a chance to actually explore it. In March this year, I dropped my first song, Dilli Ki Ladki and my passion for music got stronger. So, in May we decided to turn our plans into action. I began writing the song and knowing that Aashna is a part of it made it easier. I have known Aashna for a long time now and she is one of my best friends. Aashna being in the song helped me ideate how I lyrically mould myself and connect with the audience better. From writing the lyrics to shooting the song, everything was better with my best friend by my side. This was her first song as a singer and I wanted to do my best to make it very special for her.

When was the song conceptualised and when was it shot?

Befikar came to life after a total of four months of hard work and dedication. I started writing the song in the first week of May. Soon after, Aashna and I conceptualised the theme of the video with our production team and we started rehearsing and working on our vocals. We recorded and shot the video in August and finally, we set 31st August as the date to drop Befikar. 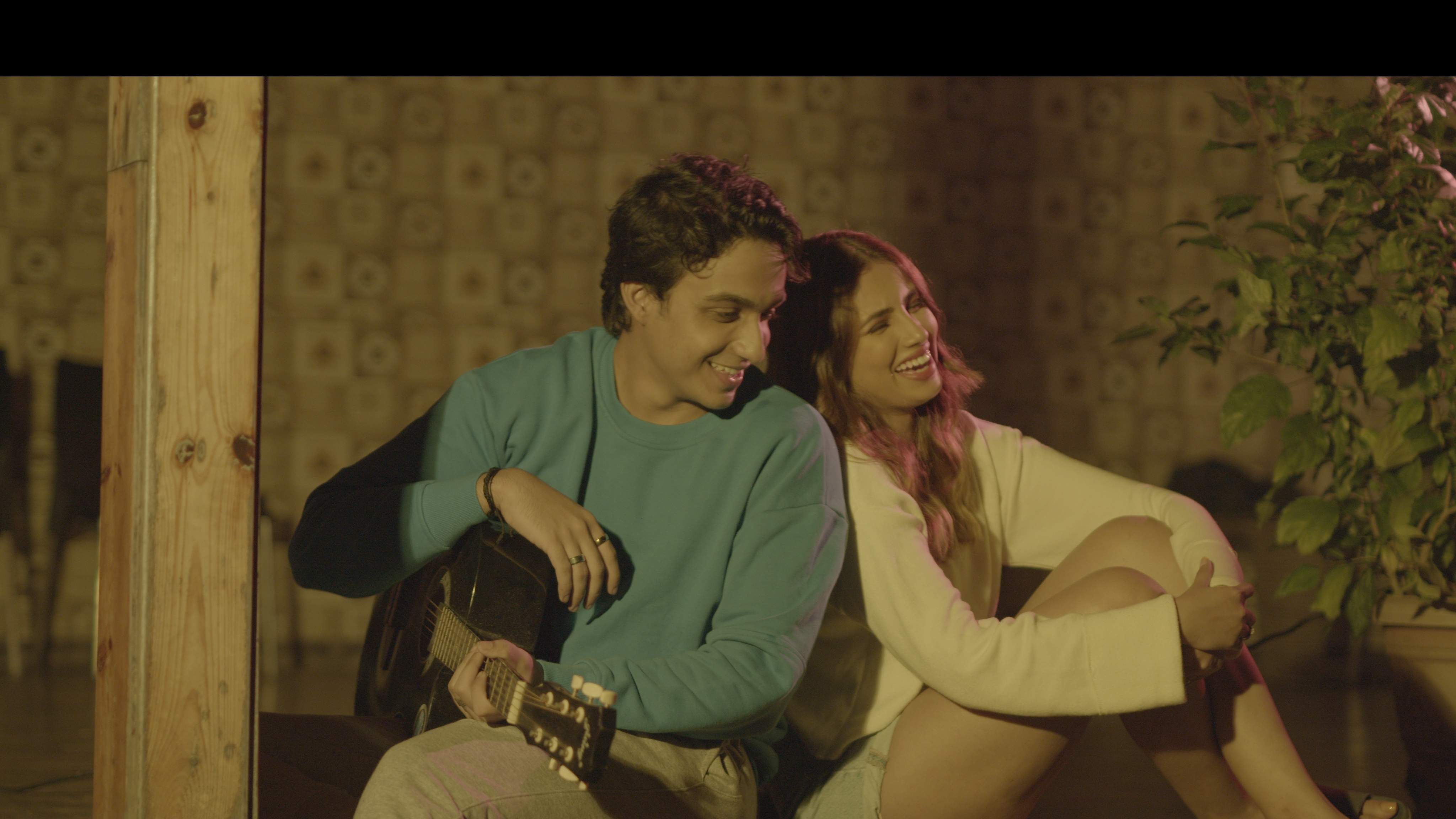 Tell us more about the song and its music.

Befikar is a song that’ll make you dance your heart away! It is about how carefree you can and should be. The music has the right vibe required to be carefree.

How has your music evolved from the first song?

The first song I composed and recorded was Dilli Ki Ladki. I recorded it as a birthday surprise for Ashi Khanna. Initially, I was more inclined towards lyrics writing than singing. However, the response I got from the audience encouraged me to work on my singing skills as well. Befikar is my fourth song but the third original composition and I can say that each song that I have recorded so far has made me a better singer. My family and best friends are also my greatest critics and thanks to them, I am a better vocalist today than I was in March.

Next is always a question... But in our case, it's full of surprises.