Diverse production routes and regular digital output could be key to working around the existing ‘phygital’ tensions, observes singer-pianist duo Gouri and Aksha. For the Mumbai-based outfit, 2020 has been educational, to say the least, as it veered them towards a self-sustaining production process. “2020 really made us believe in the DIY way of doing things. Before that we would want everything to be happening at the best studio, we’d go for the best equipment and the works. But the last year really made us realise how important content is even if you don’t have much else. For example, one of our songs is recorded on a headphone mic and it was produced, mixed and mastered by us. We didn’t need anyone else  and it really taught us a lot,” Aksha shares. 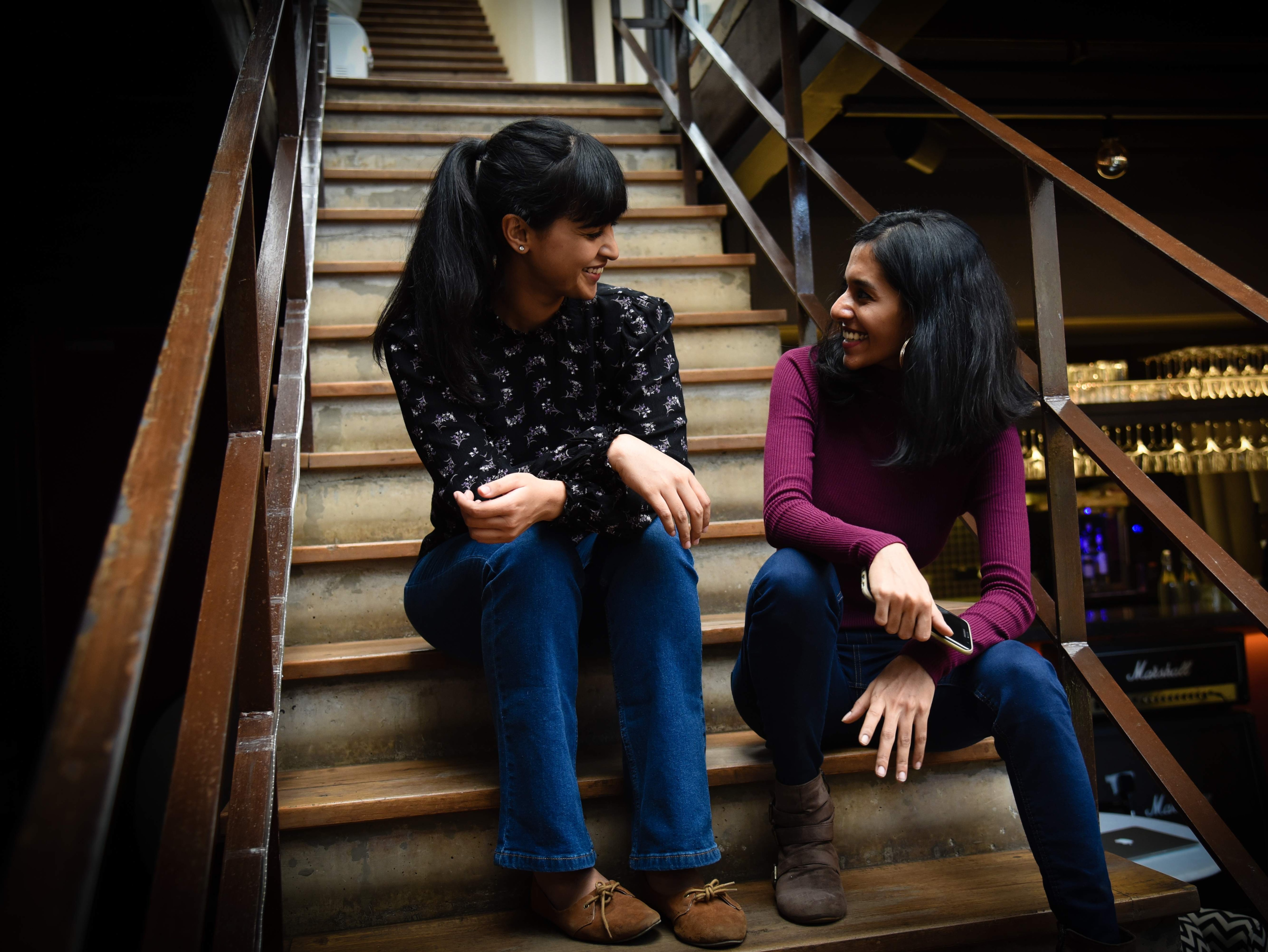 The duo is set to release their yet-unnamed, debut EP in May and has just released a single from the extended play, titled Mona Lisa Smile, that’s very definitive vis-a-vis progression and mixing. We caught up with Gouri Ranjit and Aksha Kini to chat about their plans for 2021:

Tell us about the EP

We have like twenty songs that we had written during the course of the last two years and four of them were really significant to our sound and we decided to compile them together, we just released Mona Lisa Smile which is one of the four tracks

What are the primary sonic/instrumental elements you’ve focused on?

We both play piano and we have drums, we’ve added some synths. But we also think there’s no one particular vibe to it, there are songs that are upbeat and then there are some sad melodies. But it’s an amalgamation of really interesting sounds. Like one song is based on the film Call Me By Your Name, the rest are about our experiences 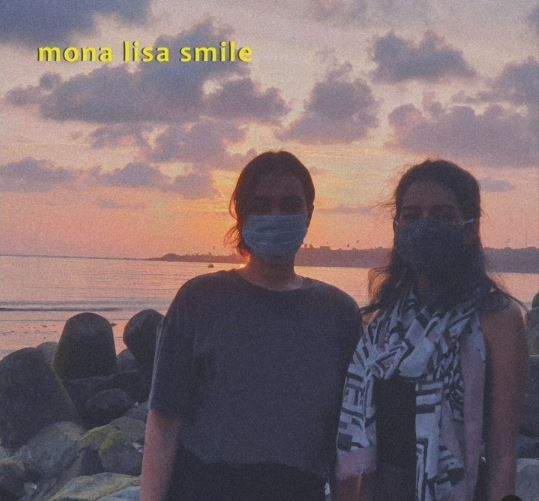 We don’t want to stick to a genre for sure; our vocal quality and influences have a soul/pop quality. In fact, when we were uploading our EP we had to pick a genre and we had  a hard time with that, haha!

In a way, yes. But we were able to get a lot done remotely. We had some sort of equipment, we both had mics etc. We would send each other stuff to listen to. The last year has been good to us, we created a lot of stuff, we had the opportunity to play live quite a bit in an acoustic  setting. We also got a lot of time to think about how our songs would sound like and we did get quite a lot done, mostly remotely. But it was very productive 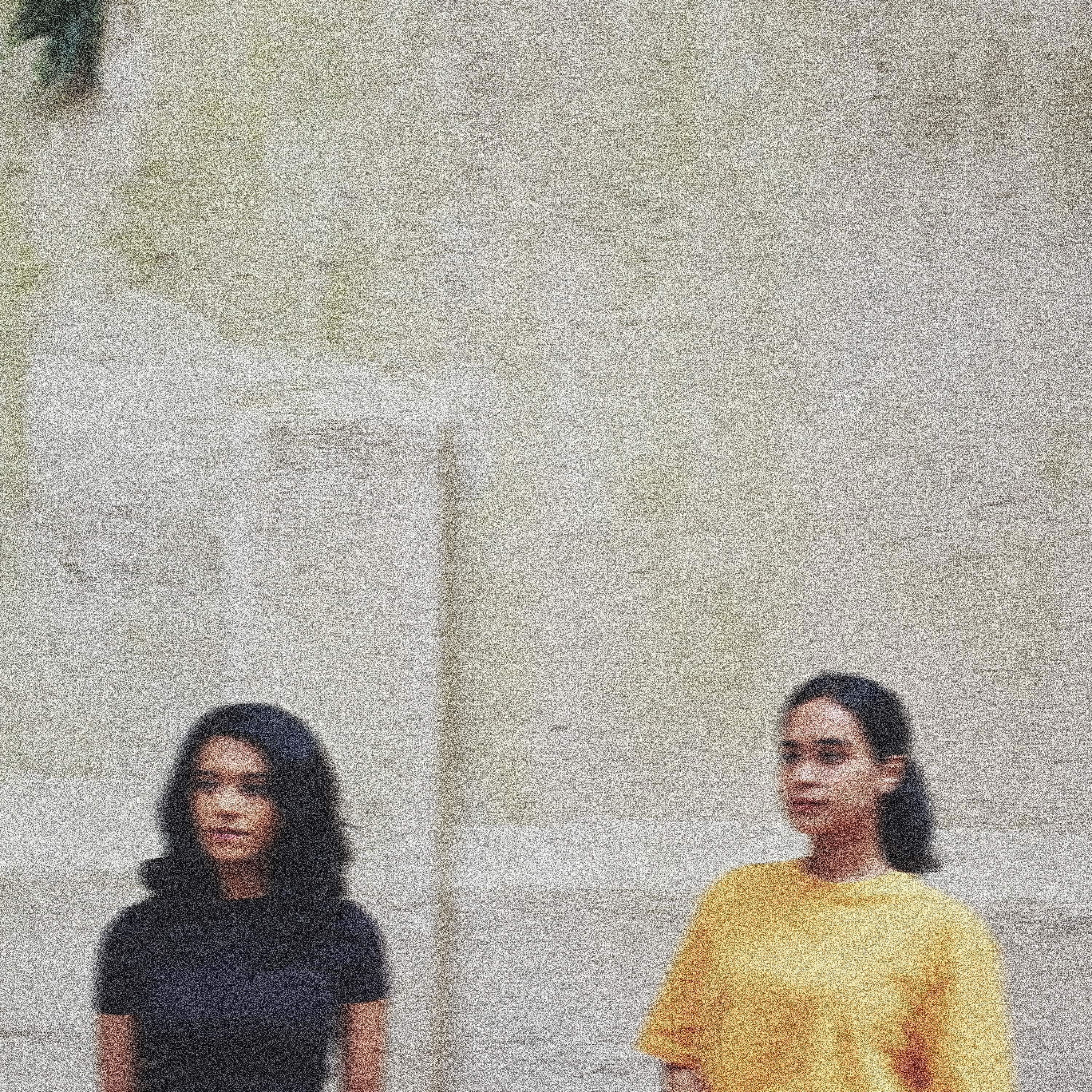 Do you plan to go back to live performances anytime soon?

Yes. Earlier our shows, be it in India or Japan (the duo performed in Osaka in 2019), would mainly be driven by acoustics, but now we are working on live sets where we bring out the production elements that we have spent the last year exploring.

Tell us a little about your songwriting influences

Sara Bareilles and Fiona Apple have been great inspirations. Also, Radiohead and Maro

Are there any plans in place for 2020, besides the EP?

Yes, we have a bunch of releases lined up. Hopefully one every month!

Mona Lisa Smile is out on all streaming platforms