Singer-composer and music producer Prateek Gandhi’s latest hit will connect more with those going through separation and heartbreak. Do Hissee, that marks Gandhi’s debut as an actor in the music video, also stars award-winning actress and singer Alfeeya Donna.

The soul-stirring number featuring two grieving hearts, enduring the pain of separation, takes you on a ride reeking of heightened emotions of love, lost and heartbreak. Prateek avers, "This is my first music video as an actor.  It's all about saying goodbye to the one you want to spend your life with. I really enjoyed creating this off-track genre and working on this project as the song is very close to my heart." 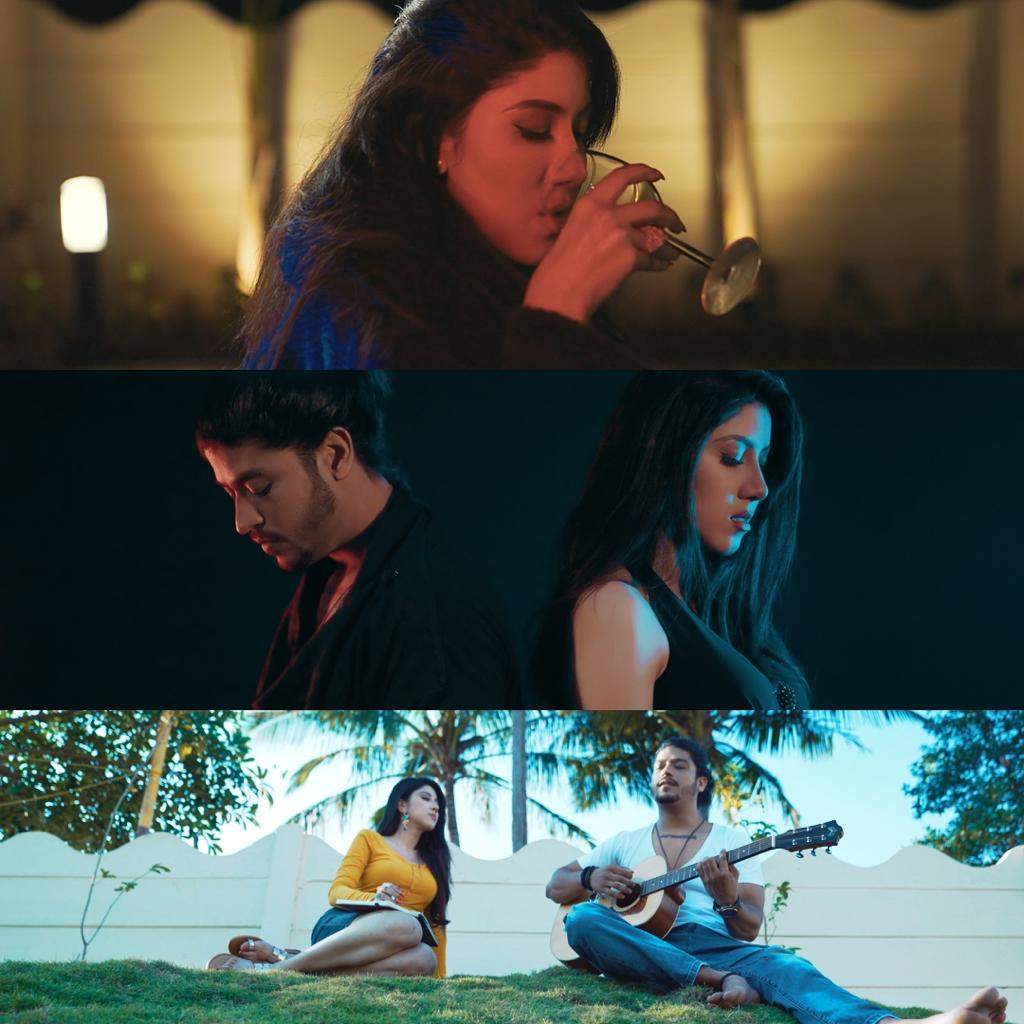 Alfeeya, a go-getter at heart with careers in acting, entrepreneurship and now debuting as a singer offers, "I fell in love with this track the minute Prateek made me listen to it, as the music and lyrics touched my heart. Also, I was going through a breakup, so I could relate to it on a deeper level while recording this song as a singer."

Do Hisse is supported by a stellar team that includes Bollywood violinist Abhijeet Mazumdar, lyricist Ritika Chawla and Director Shreyansh Misra. The single is a collaborative production by AUM Studios and MCN Digital and distributed by SongDew.