After achieving international fame for his devotional numbers, Qyuki star Thobani is all set to carve his way to more glory with a cute love song titled Granted Lendi Hai. Written and composed by him, the music video has been shot in the singer’s hometown Chhindwara and is about a young couple in love. 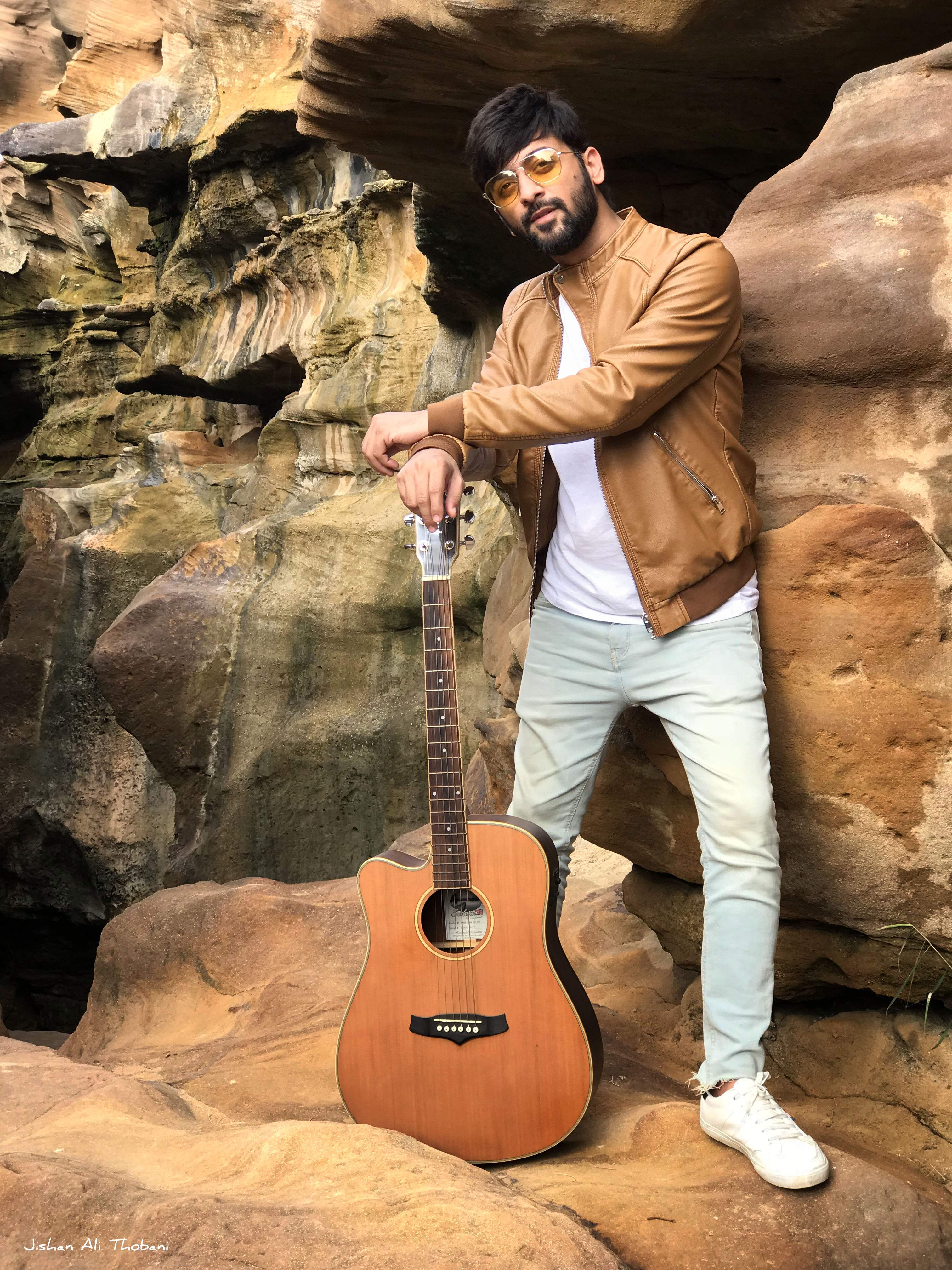 Directed by Adnaan of Team 07 fame, the music video has a fun and flirty vibe and it shows Adnaan in a chocolate boy avatar. Excited about the release, Thobani states, “Granted Lendi Hai, is a very special song for me as it's my first commercial song and I am really thankful to the Qyuki team for supporting me throughout this journey. The video is directed by the digital sensation Adnaan Shaikh and I am really grateful to him for coming on board and believing in me. We have put in a lot of hard work and hope that everyone enjoys it as much as we did and shower all their love and support for this new track.”

Adnaan adds, “Granted Lendi Hai is a wonderful track sung by Jishan. The song is notorious for humorous storytelling and I feel proud and excited to get to be directing this music video. Jishan is like my brother, we both make a great team and it was fun working with him. I couldn’t have asked for a better team. I hope everyone enjoys the song as much as we did while creating it.”