Weddings are always in season with all the celebrations and rituals. However, getting married is still one of the most challenging task in anyone’s life and is often associated with all the unwanted drama! Shaadi Ki Kirkiri, a new slapstick comedy by Kathputliyaan Theatre Group explores this hullabaloo around marriage. 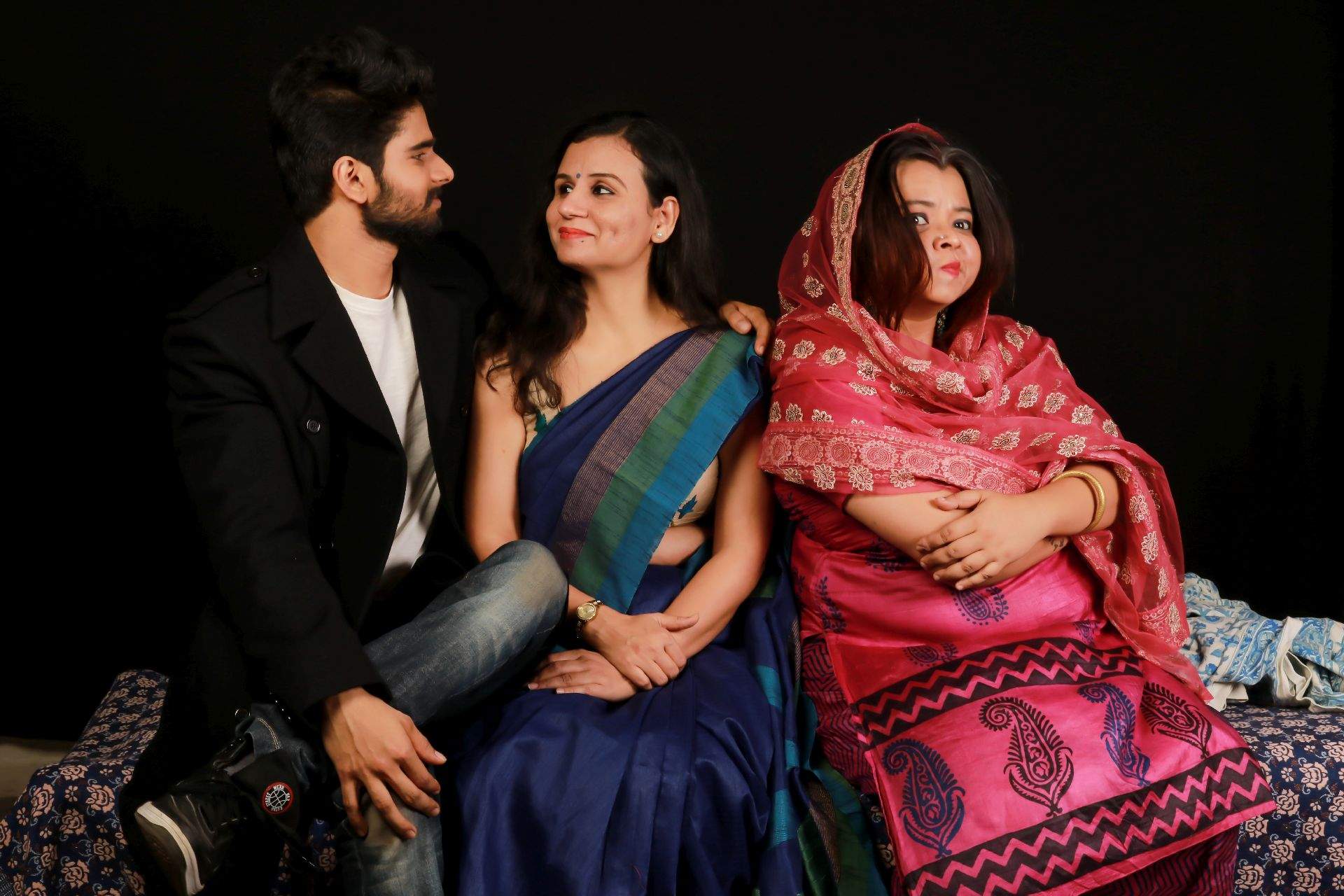 The play based on the book Marry Go Round by Sadiqa Peerbhoy, tells the story of Sartaj Jehan Begum, a matriarch from a Nawabi family who is on a mission to get her son married to a girl with a similar Nawabi lineage. While the story synopsis may sound a bit serious, Zafer Mohiuddin, who has adapted the book to stage and is the director of the play says, “It’s a hilarious story. It shows how young people think and how mothers react to their children’s choice.” 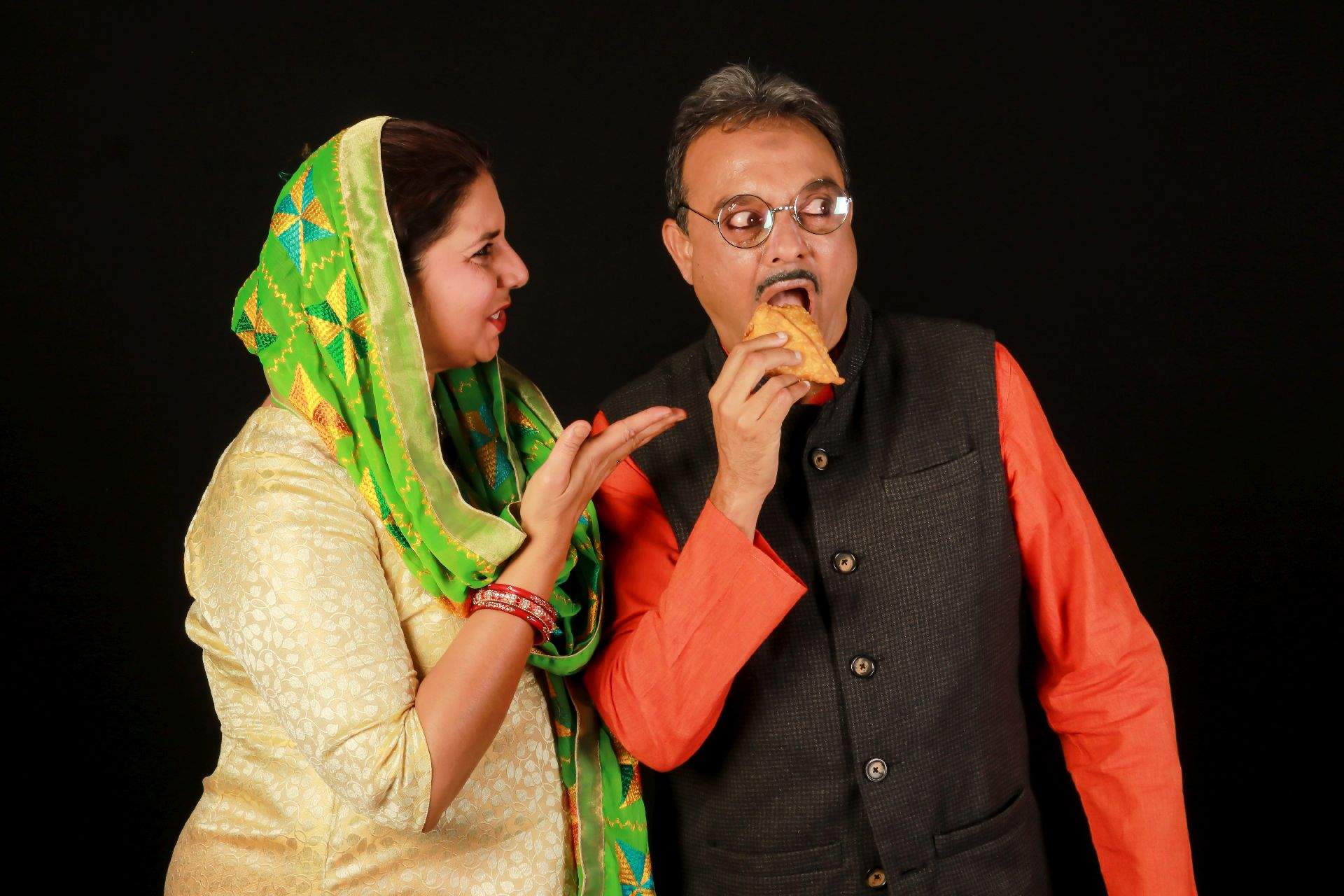 When Sartaj’s son, Riaz comes back from the US, he is surprised to see that his mother has selected a girl for him, however he agrees to his mother’s choice. What follows is a series of riotous, comical situations when Riaz’s American girlfriend comes to India looking for him. Talking about adapting the play to stage, the director offers, “The translation is in the Hyderabadi Dakhani dialect which is unique to the Hyderabad region. Most of the characters and their traits are inspired from real people who I have observed in my life.”

The two-hour long play also features an ensemble of actors-musicians who will sing between acts as a way to take the narrative forward.