Atelier, a Delhi-based theatre group will be in the city to engage you with two different productions. While the first is a literary treat of Sadat Hasan Manto’s impressive and controversial short stories penned by the writer in the late 40s and early 50s, the other is a present-day racy comedy in a posh South Delhi colony.

Directed by Kuljeet Singh, also the creative director and founder of Atelier Theatre, who is known for his restrained performances in different films and theatre productions tells us, “Atelier Theatre has travelled to Kolkata several times with Atelier's ACT Festival, the world's largest campus theatre festival. This time, ARC aka Atelier Repertory Company is travelling for the first time with two productions.” 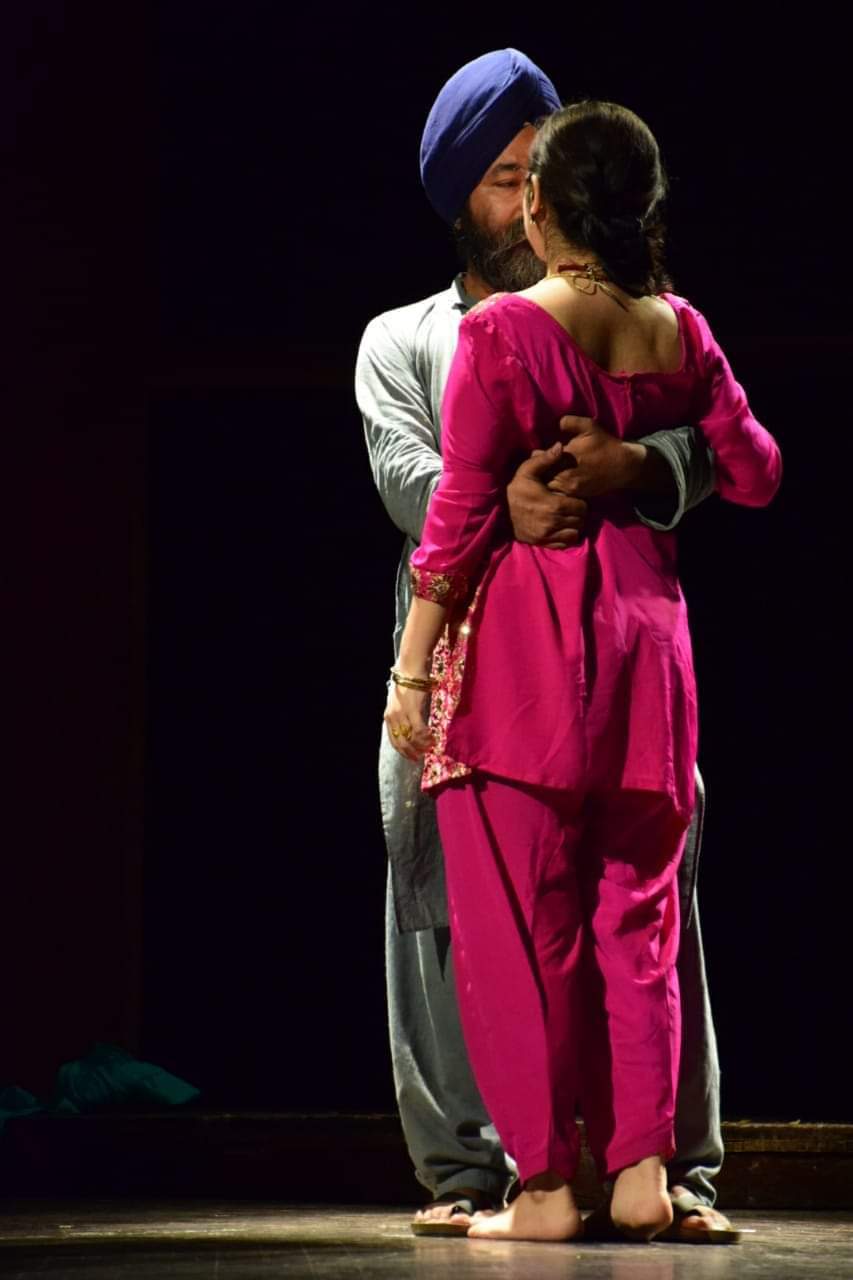 The first production, Khusar Phusar, starts with several affluent couples gathered in a posh suburban residence in Delhi, to celebrate the first anniversary of their host. Things go astray when the hostess goes missing and the host kills himself. This 90-minute racy comedy will take you on a ride as the upper-class guests try to conceal the incident to maintain their status quo.

The second production, Kuchh Afsaney is a collage of six short stories of Saadat Hasan Manto. The 100-minute production that includes Bu, Dhuan, Kaali Shalwar, Khol Do, Thanda Gosht and Upar Neeche Darmiyan, is interwoven with court proceedings of the trailblazing writer, adapted and dramatised for the stage.